SEOUL, Oct. 15 (Yonhap) -- At least four school teachers were under investigation for allegedly downloading illegal child pornography produced by the group behind the infamous Telegram sexual exploitation case that unsettled the nation earlier this year, a lawmaker said Thursday.

According to Rep. Lee Tahn-ey of the ruling Democratic Party, three regular school teachers and a contract-based teacher from Incheon and the provinces of South Chungcheong and Gangwon have been probed by law enforcement as part of the larger so-called "nth room" sex crime investigation.

After the revelations, the three regular teachers were relieved of their positions. The contract teacher resigned before the school received notification of the charge against him, sources familiar with the case said. 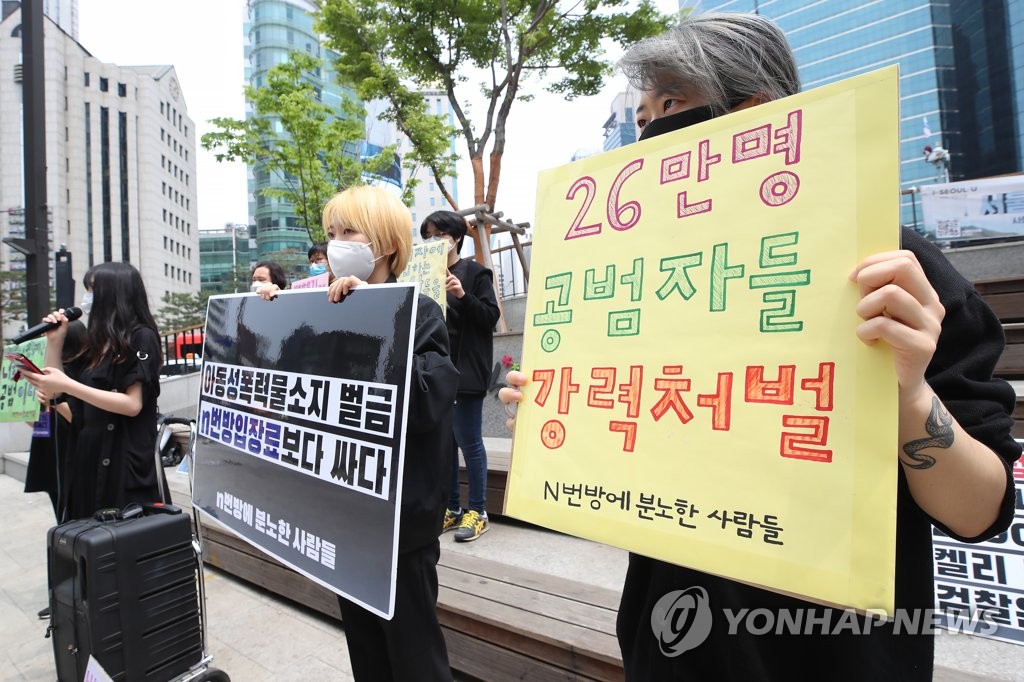 According to police, a sex crime ring of 38 members allegedly blackmailed 74 minor and adult victims into filming sexually exploitative content. They used pay-to-view chatrooms on Telegram to distribute the videos.

"Since the nth room case emerged as a social problem, it is the first time that teachers have been found to be subscribers," the lawmaker said. "The investigation must be followed through thoroughly to see if there are any other teachers involved in the case." 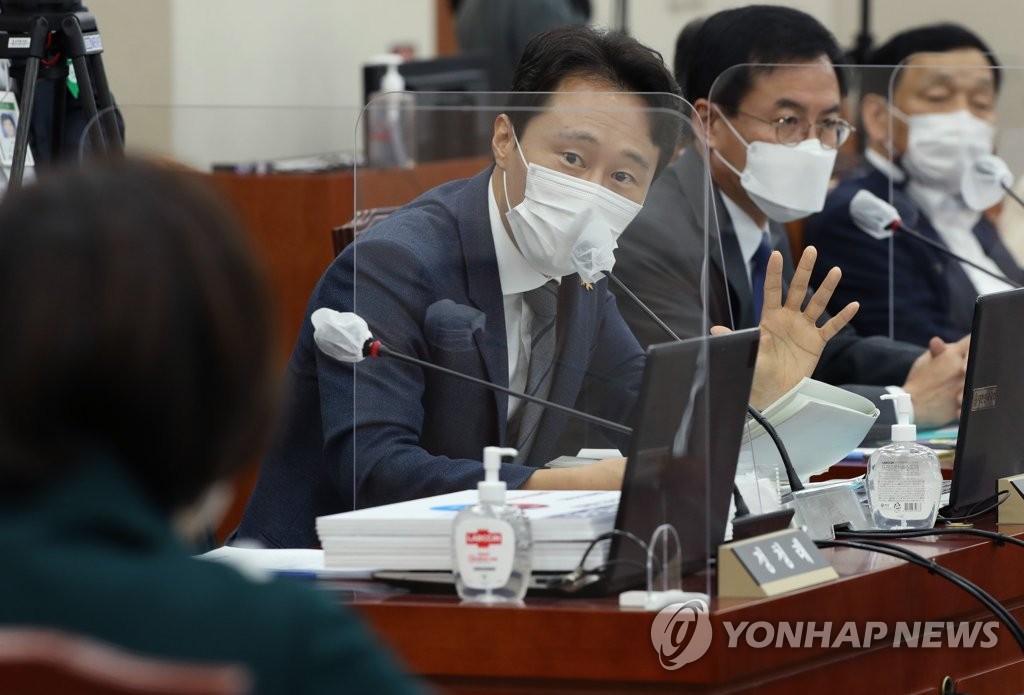 During parliament's annual state audit, Lee pointed out that the Incheon-based contract teacher in question remains eligible for employment, as he was allowed to leave his job without disciplinary measures.

"The classroom in which the teacher worked should also be checked. What would you do if he had filmed students in the classroom?" Lee added.

Do Seong-hoon, Incheon's education chief, said his office will address the problem of potential reemployment of problematic teachers by introducing systemic measures.