The seven-story building, including its underground floor, in the posh southern district of Gangnam houses a cafe, a bookstore and a photo studio popular among South Korean millenials and the younger Generation Z, or those born after the mid-90s.

LG Uplus said the store allows visitors to experience its 5G services and content, such as augmented and virtual reality, although it does not directly sell the company's products. 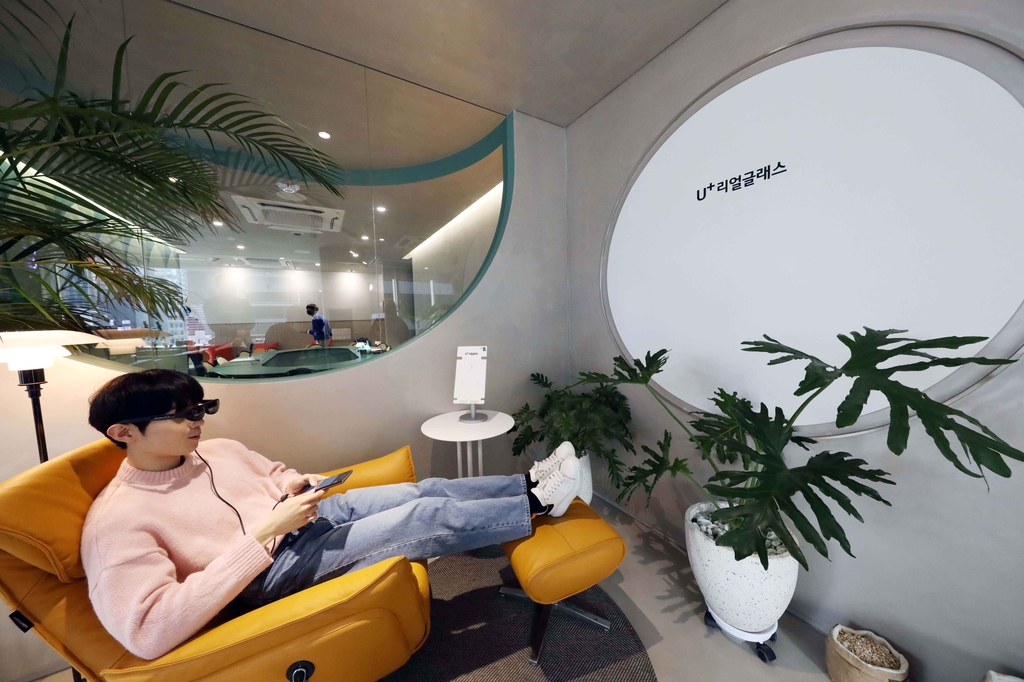 The telecom operator said it also partnered with Google to set up a filming studio for YouTubers. Visitors to the building can take part in live YouTube broadcasts by reserving a spot through a proprietary application.

LG Uplus has recently focused on beefing up its services to cater to tech-savvy younger generations.

The carrier said in July that it started live shopping broadcasts on its online store that allow users to directly interact with shopping hosts via live chats.