SEOUL, Oct. 15 (Yonhap) -- Deputy Foreign Minister Kim Gunn will visit Mexico next week for talks with his counterpart and other officials over economic cooperation, including the resumption of bilateral free trade talks, the foreign ministry said Thursday.

During his visit from Monday to Wednesday, Kim plans to separately meet his counterpart, Julian Ventura, as well as officials from the South Korea-Mexico parliamentarian friendship group and chiefs of South Korean businesses operating in the country.

At the talks with Mexican officials, Kim will discuss ways to officially resume bilateral free trade talks, which lost traction in recent years as Mexico focused on negotiating a new free trade deal with the United States and Canada, a ministry official told reporters.

The deputy minister will also ask for Mexico's support for Seoul's efforts to become an associate member of the Pacific Alliance, a Latin American trade bloc formed by Chile, Colombia, Mexico and Peru.

Joining the Pacific Alliance is expected to create an effect akin to having a bilateral free trade pact with Mexico. South Korea has bilateral trade deals with the other members of the trade bloc, the official said.

"The trip is planned to focus on delivering Seoul's intention to resume senior-level in-person diplomacy between the countries, which has been put on hold due to the COVID-19 pandemic, and on expanding cooperation for the post-coronavirus revitalization of the economy," the ministry said in a press release.

Noting the July effectuation of a free trade agreement among the U.S., Canada and Mexico, known as the USMCA, the ministry said that Mexico has taken on greater importance as a "bridgehead" for Korean companies to advance into North, Central and South American markets.

Kim's visit would mark the first trip by a senior South Korean diplomat to Central and South America since the outbreak of COVID-19.

Mexico is South Korea's top trading partner in South and Central America, with bilateral trade having reached US$17.1 billion last year. About 400 South Korean companies are operating in the country.

Since the two countries established diplomatic ties in 1962, they have been deepening economic and other cooperation. In 2005, the countries established a strategic partnership. They have also been cooperating under the MIKTA group of five middle-power states -- Mexico, Indonesia, South Korea, Turkey and Australia. 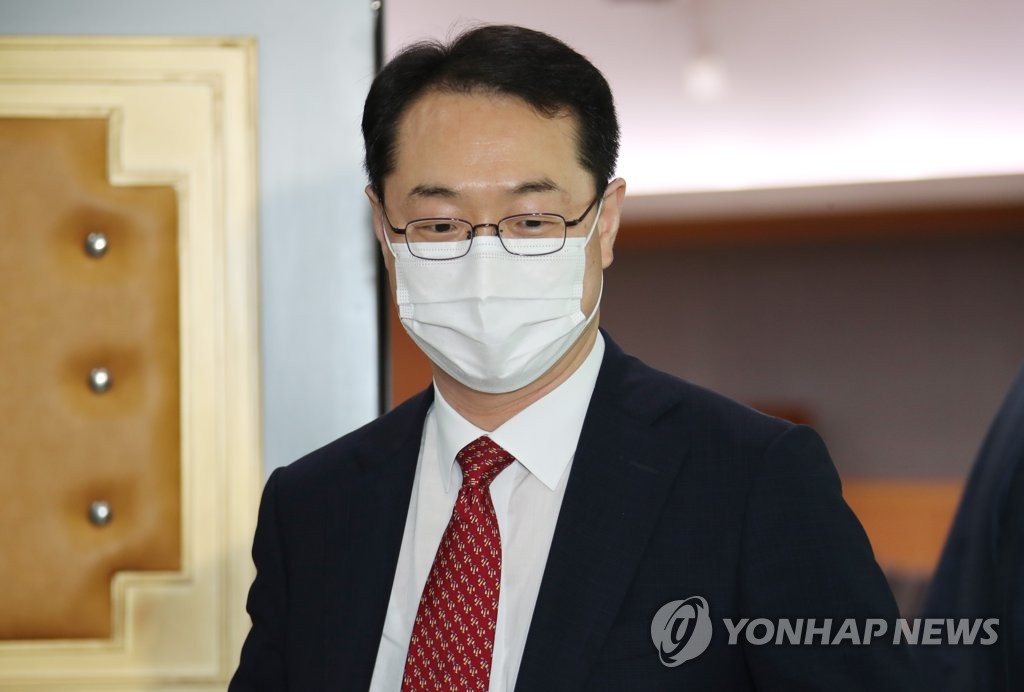