SEOUL, Oct. 15 (Yonhap) -- The Supreme Court opened a case on Thursday on a state-run facility for vagrants, 31 years after its owner was acquitted of illegal confinement charges.

The court held a hearing for Park In-keun, the late owner of the Brothers Home facility in the southern port city of Busan, which confined and enslaved thousands of innocent people, including children, for forced labor from 1975 to 1987.

Park was found not guilty by the top court in 1989 of illegal confinement of the facility's inmates, who were snatched off streets by police and officials and forced to work there under the premise of protecting them.

The extraordinary appeal to the top court took place at the request of former Prosecutor General Moon Moo-il in November 2018, when he apologized over the prosecution's failed investigation into the grave violations of human rights at the facility. It was the first official issuance of an apology for one of the most serious human rights violations in modern South Korean history. 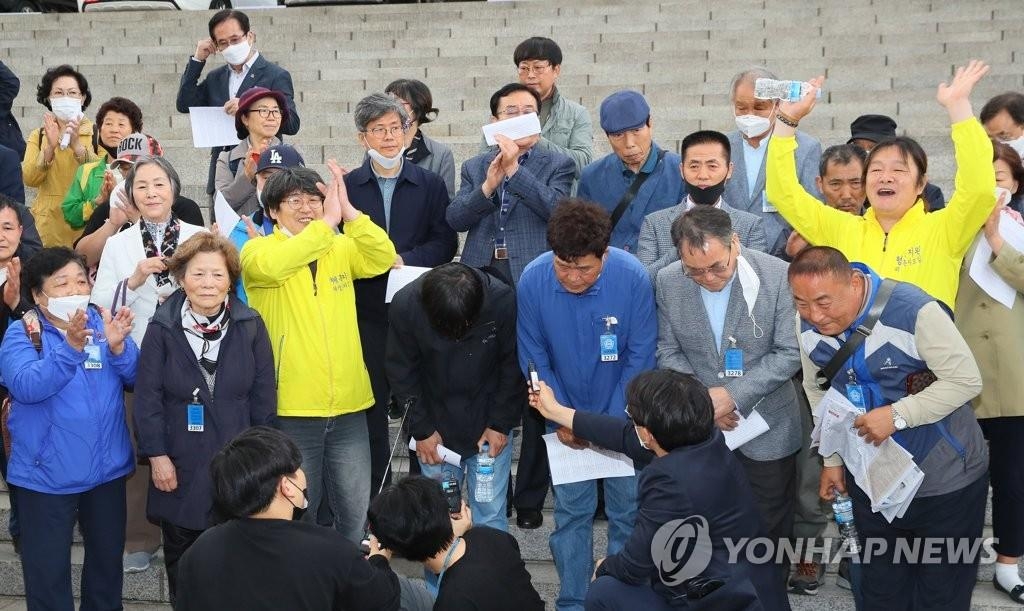 Surviving victims have testified that there was persistent and widespread physical and sexual abuse and forced labor at the confinement facility. According to the facility's own records, 513 died from 1975-1987, and some of the bodies were secretly buried. But the real tally is thought to be much higher, as the whereabouts of many inmates still remain unknown. Civic activists call it the Korean version of the Auschwitz concentration camp.

In April 2018, the state Truth and Reconciliation Commission said the government's directive was unconstitutional and recommended the prosecution revisit the case to further investigate the allegations of severe violence and wrongful deaths there. The ensuing probe by prosecutors found that there were pervasive human rights abuses, which led to Moon's order to reopen the case.

Although a verdict from the final appeal will not change Park's not guilty verdict, it will help victims get compensation and regain their impaired reputation if the court overrules its previous decision.