SEOUL, Oct. 15 (Yonhap) -- LG Electronics Inc., a major home appliance maker in South Korea, on Thursday said it has named Formula One star Lewis Hamilton as a brand ambassador for its luxury line of premium products.

LG said Hamilton will promote the LG Signature brand, which the company uses for its high-end products.

Hamilton, a six-time Formula One world champion, is considered one of the best racing drivers in the history of the sport. The 35-year-old Brit recently drew level with Michael Schumacher's record of 91 Formula One wins.

With Hamilton, LG said it plans to have a digital campaign that can emphasize LG Signature products' advanced technologies.

LG has been appointing renowned influencers as LG Signature brand ambassadors to better target millenials, which refers to consumers born between the early 1980s and 1990s. 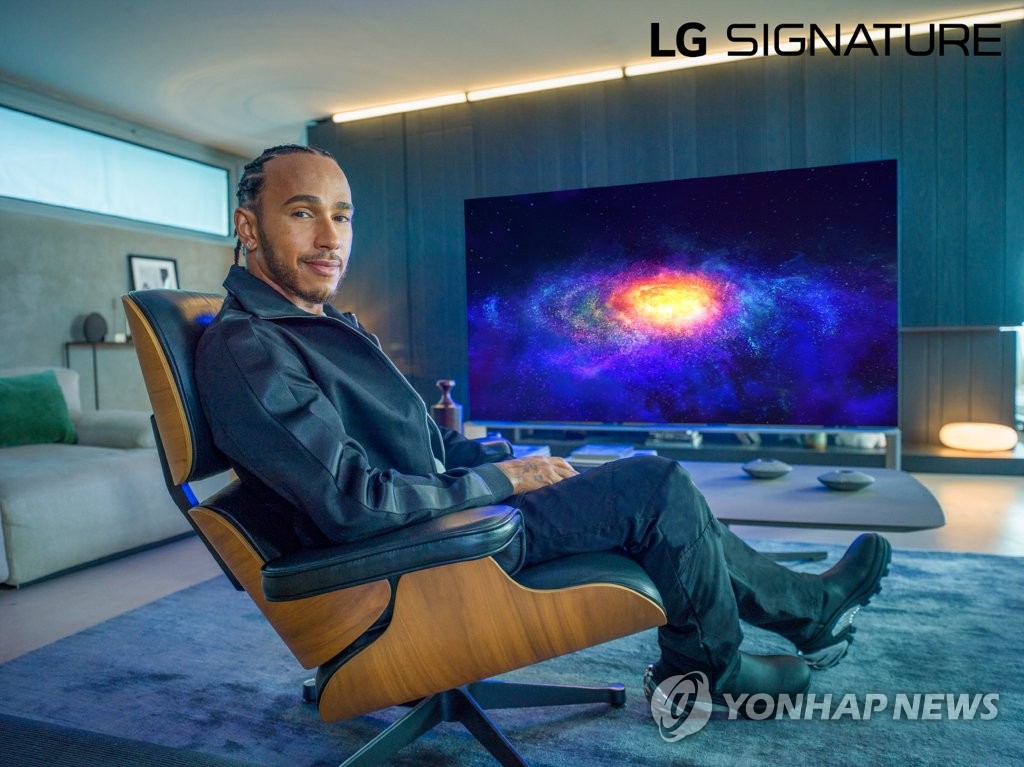