It was also nominated in the Top Duo/Group section for this year's BBMA along with Dan + Shay, Jonas Brothers, Maroon 5 and Panic!.

BTS was also awarded the title last year to become the first K-pop artist to win multiple prizes at the BBMA.

The group has been on a roll this year as its first English-language song, "Dynamite," has been on the Billboard Hot 100 chart for seven straight weeks, including three No. 1 positions, since its release in late August. 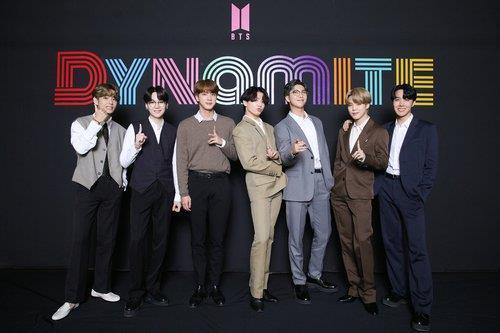