ICHEON, South Korea, Oct. 15 (Yonhap) -- South Korean LPGA star Ko Jin-young has managed to stay at the top of the world rankings despite skipping all three major championships so far in the coronavirus-interrupted season.

The two-time major winner says, though, she doesn't regret her decision to stay home during the pandemic and not play in those big events.

"Given that health and safety are the most important things, this was an unavoidable choice," Ko said Thursday before her first round at the KB Financial Group Star Championship, a major tournament on the Korea Ladies Professional Golf Association (KLPGA) Tour.

"My parents were worried that something might happen to me, and I am their only daughter," Ko said at Blackstone Golf Club in Icheon, about 100 kilometers south of Seoul. "I couldn't just leave them behind." 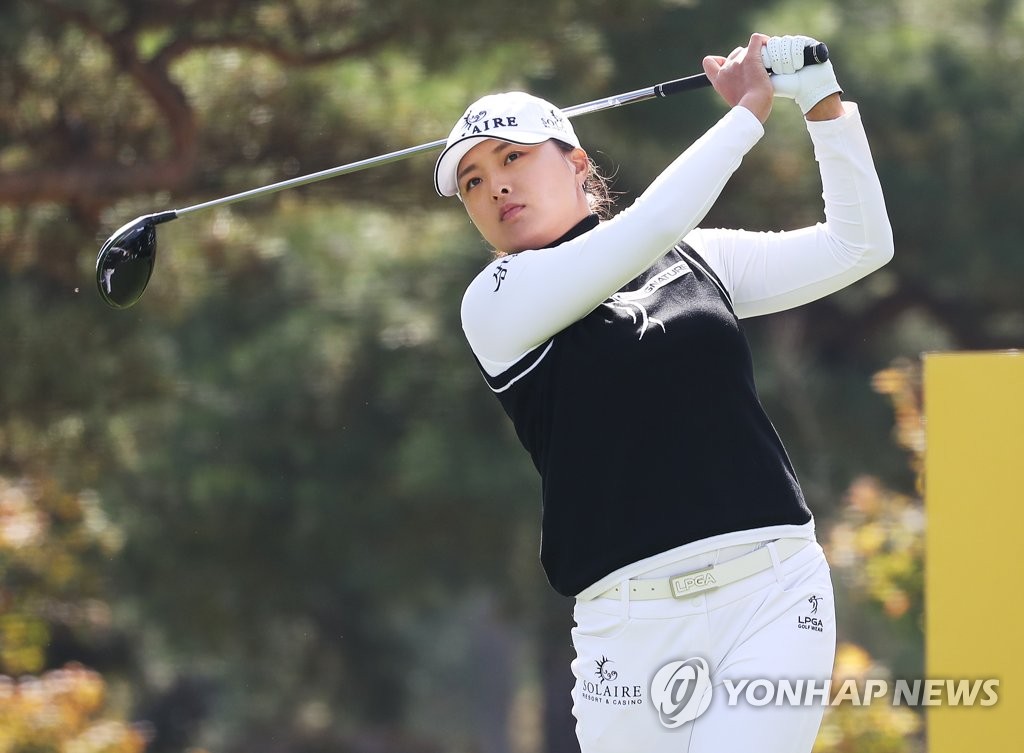 Ko, the reigning LPGA Tour Player of the Year, had planned to begin her 2020 season in March. But the tour came to a screeching halt in February because of the coronavirus outbreak and didn't return to action until the end of July. One by one, other South Korean stars have rejoined the LPGA Tour, but Ko, the biggest name of them all, has stayed put.

In her absence, three LPGA majors have been played -- with one, the Evian Championship in France, having been canceled -- and two South Korean players have been crowned champions, including Kim Sei-young last week at the KPMG Women's PGA Championship. Kim has soared to No. 2 in the world rankings, right behind Ko.

Ko, who won the ANA Inspiration and the Evian Championship last year, said she is taking a long view on her career.

"I don't regret not playing at majors so far this year," she said. "I am not getting caught up in results this year. Winning tournaments and being world No. 1 is important, but what I am doing now is investing for the future. To make sure I will stay competitive for a long time, I am working on my body and my swing."

Ko is scheduled to return to the LPGA at the Pelican Women's Championship on Nov. 19 in Florida and to play in the season's final major, the U.S. Women's Open, on Dec. 10 in Texas. 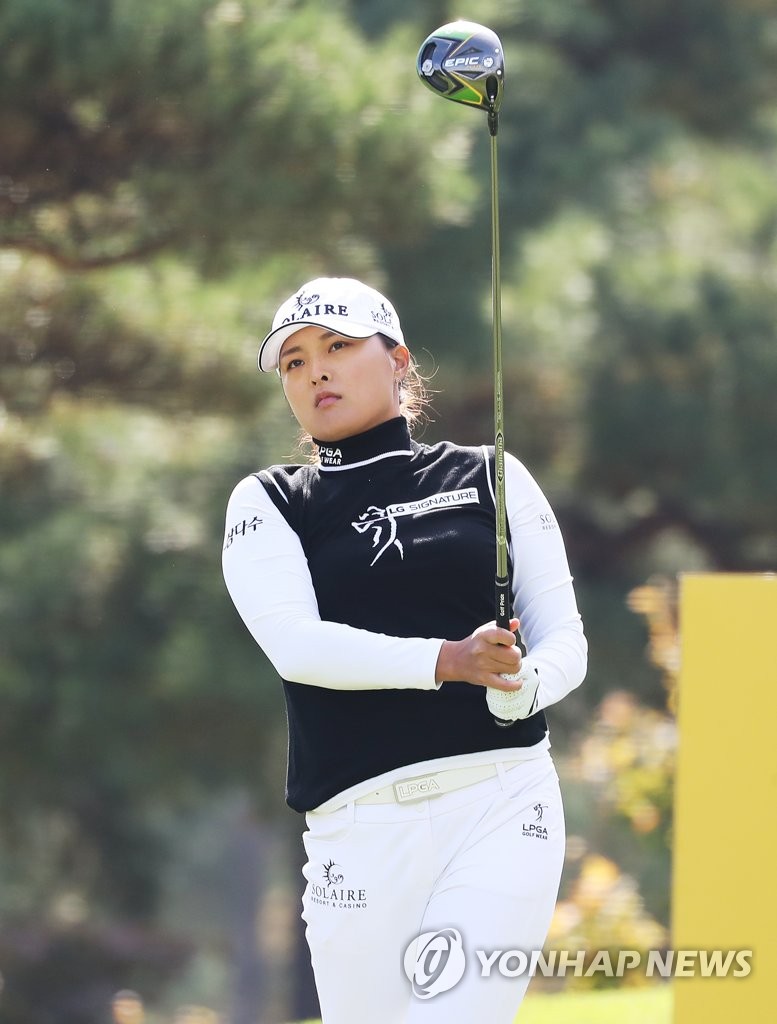