The rate for bank loans more than 30 days overdue stood at 0.38 percent at the end of August, up 0.02 percentage point from July, according the Financial Supervisory Service (FSS).

Compared with a year earlier, however, the bank loan delinquency rate was down 0.13 percentage point.

"Despite a slight on-month increase, bank loans are being managed at a stable level thanks to state financial aid to coronavirus-hit households, a loan rollover program and low interest rates," the FSS said.

Of household lending, the delinquency rate for home-backed loans held steady at 0.18 percent, and the rate for unsecured and other household loans rose 0.03 percentage point to 0.48 percent, according to the FSS. 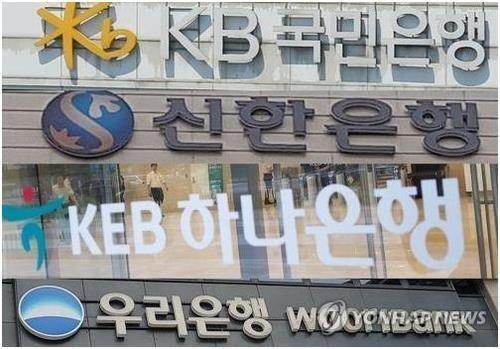