SEOUL, Oct. 15 (Yonhap) -- A state audit surrounding the controversial Wolsong-1 nuclear reactor closure has been virtually finalized and will be released early next week, the head of the state audit watchdog said Thursday.

"The commissioners' committee has reached an agreement on all major topics during the committee's four-day meeting from last Wednesday," Choe Jae-hyeong, head of the Board of Audit and Inspection (BAI), told lawmakers during a parliamentary audit of his agency at the National Assembly.

Choe said BAI will be able to report the findings no later than next Tuesday. The committee is expected to convene one final time on Friday to conclude the audit report.

The 2019 closure of Wolsong-1, South Korea's second-oldest nuclear reactor, has remained a hot-button topic in domestic politics since President Moon Jae-in decided in 2017 to decommission the reactor earlier than scheduled in line with his energy policy. 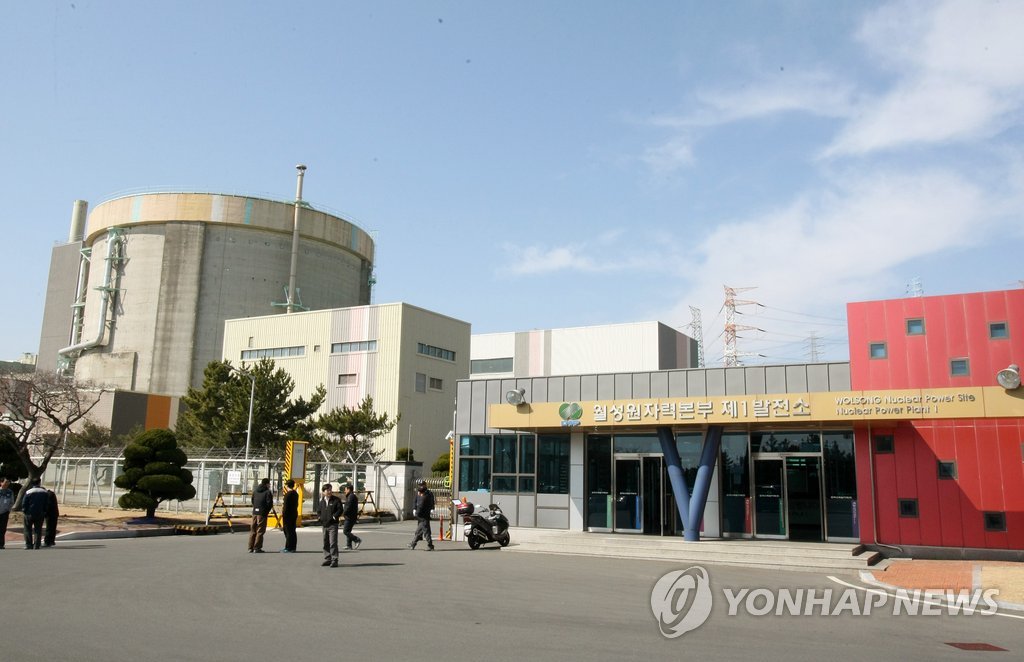 The 679-megawatt reactor was shut down earlier than scheduled last year by the Korea Hydro & Nuclear Power Co. (KHNP), which cited a negative projection of its future economic viability.

For more than a year, BAI has been looking into whether the shut down decision was based on independent research, as opposed to being predetermined or politically influenced by the administration.

The audit was commissioned by the National Assembly in September 2019 amid a heated public debate on the early closure.

Nuclear energy proponents have argued that the KHNP has flip-flopped on its earlier decision to extend the reactor's life cycle for 10 years -- even claiming that the company had intentionally deflated numbers to lower anticipated profits -- especially after having invested 700 billion won (US$609 million) for repairs between 2009 and 2011.

BAI was required to submit a final report to parliament within a five-month period that ended on Feb. 29 but has been long overdue on its deadline -- nearly eight months and counting -- having drawn criticism from those on both sides of the debate.

"I apologize and ask for forgiveness," responded Choe when asked about the reason behind the delay. "The matter isn't as clear cut as it may appear from the outside. A number of complex issues are also intertwined in the matter."

"It took us time to recover related data since public officials at the industry ministry erased documents after the National Assembly commissioned the audit," Choe said. "Accepting statements was also a tough process." 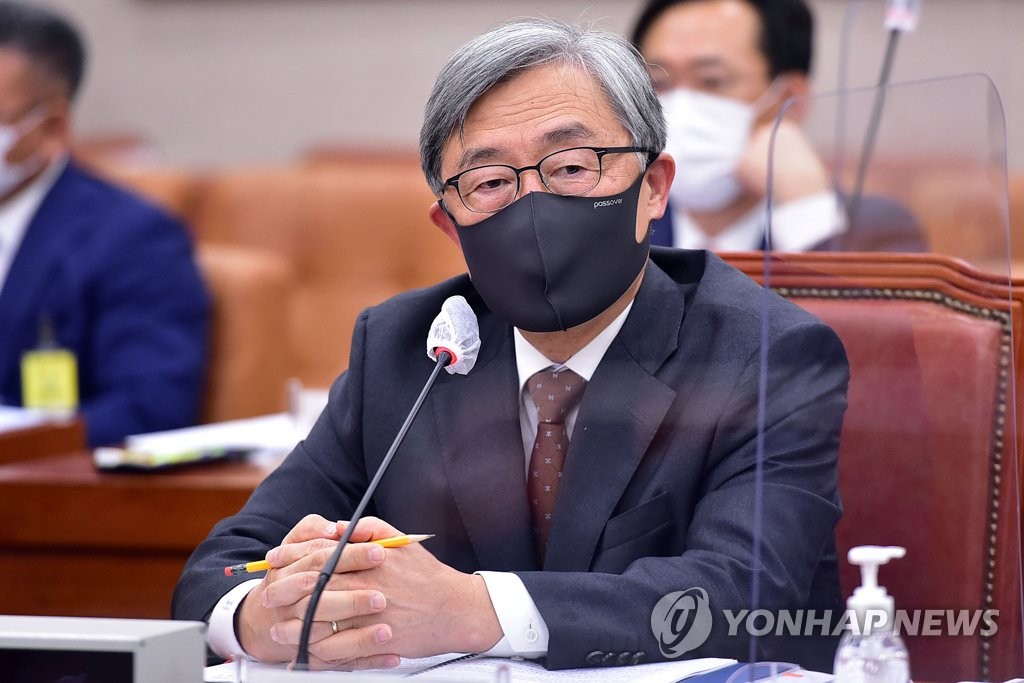