In an online survey in September, the government asked people to name their favorite comfort food and got more than 10,000 responses from across the country. 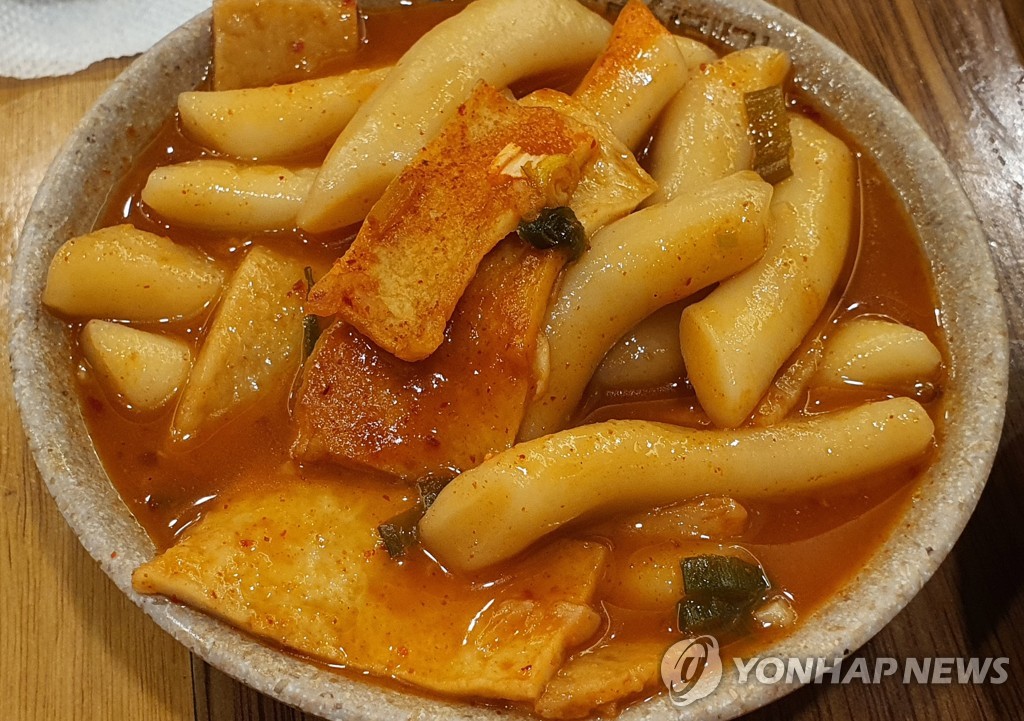 The survey was carried out as part of Taste of Seoul, a culinary event that will run across the capital city from Nov. 11-15.

More than half, or 57 percent, of participants were women, with people in their 20s and 30s accounting for the largest age group at 61 percent. By region, Seoul was the most common at 32.6 percent followed by Gyeonggi Province at 23 percent.

One voter from Incheon was quoted as saying they chose tteokbokki because it releases stress and tastes good, and that if eaten together with "sundae" (Korean blood sausage) and fried seafood and vegetables, it can help them forget all their troubles and focus on enjoying the act of eating. 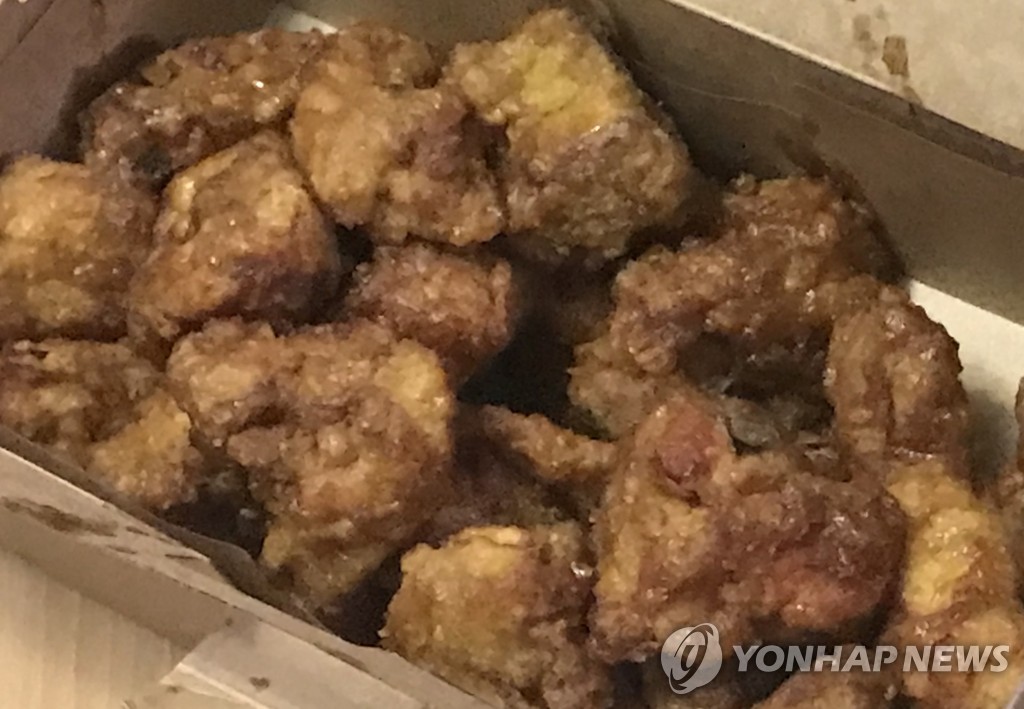 The government also noted that among the 50 foreigners in Seoul who took part in the vote, the result wasn't much different.

Aiyanyo Titi of Nigeria said she has tteokbokki often and once cried like an actress in a Korean TV drama because it was so spicy.

Sara Rousalova from the Czech Republic also chose tteokbokki, saying it's her go-to food whenever she feels sad or lonely.

"It's a great food to get rid of all negative thoughts," she was quoted as saying. "It gives me the spiciness, warmth and smoothness I need when I am feeling depressed."

"We decided to try something new to add vitality to Seoul tourism in the age of the coronavirus, when many things are paused, distanced, and different," Joo Yong-tae, a city official overseeing tourism, said.

"As the saying goes, good food can provide comfort when no one and nothing can," he added. "We hope that through food we will be able to encourage each other and experience the true taste of gastronomic Seoul."