The scheme could allow one stock to give 10 votes if a non-listed venture startup faces a hostile takeover.

However, more than 75 percent of shareholders must agree on the scheme if multiple voting rights are implemented, Hong said.

If a startup is listed, the scheme will be abolished after a three-year grace period, Hong said.

The move is subject to parliamentary approval, and the government will submit a relevant bill to the National Assembly by the end of this year, Hong said. 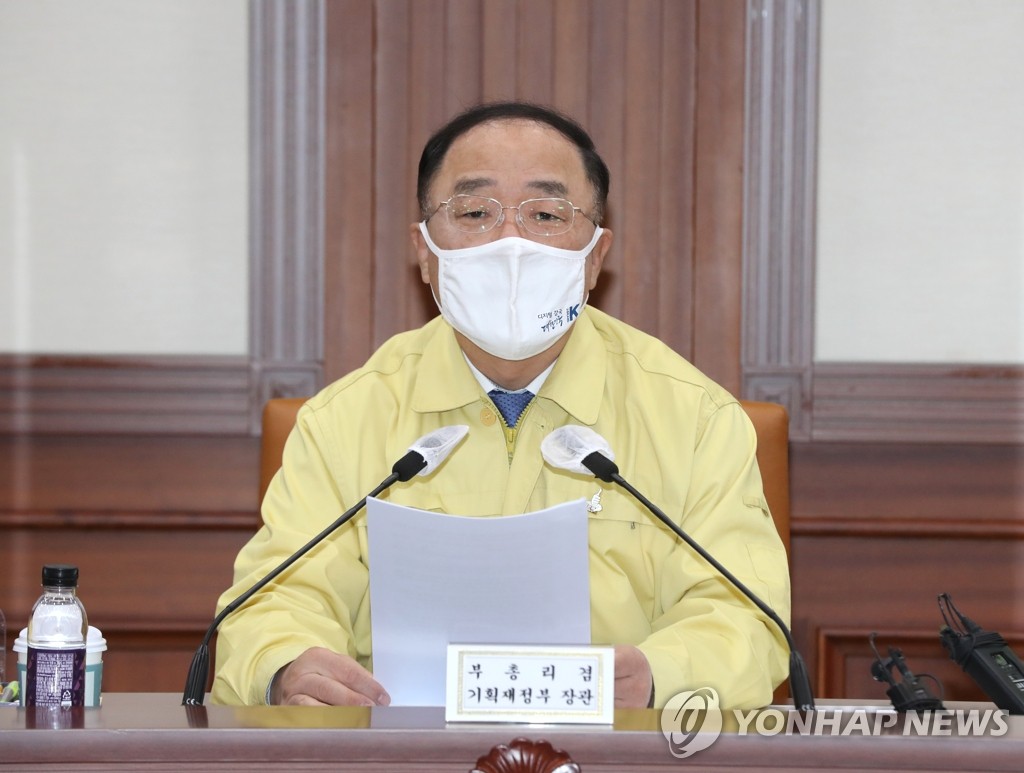