In the retrial, the court echoed the view of the highest court, saying that Lee's comments during the debates were no more than "answers to the questions" from a rival debater and that they were not seen as deliberate acts of disseminating false information, even if they might sound evasive and defensive. 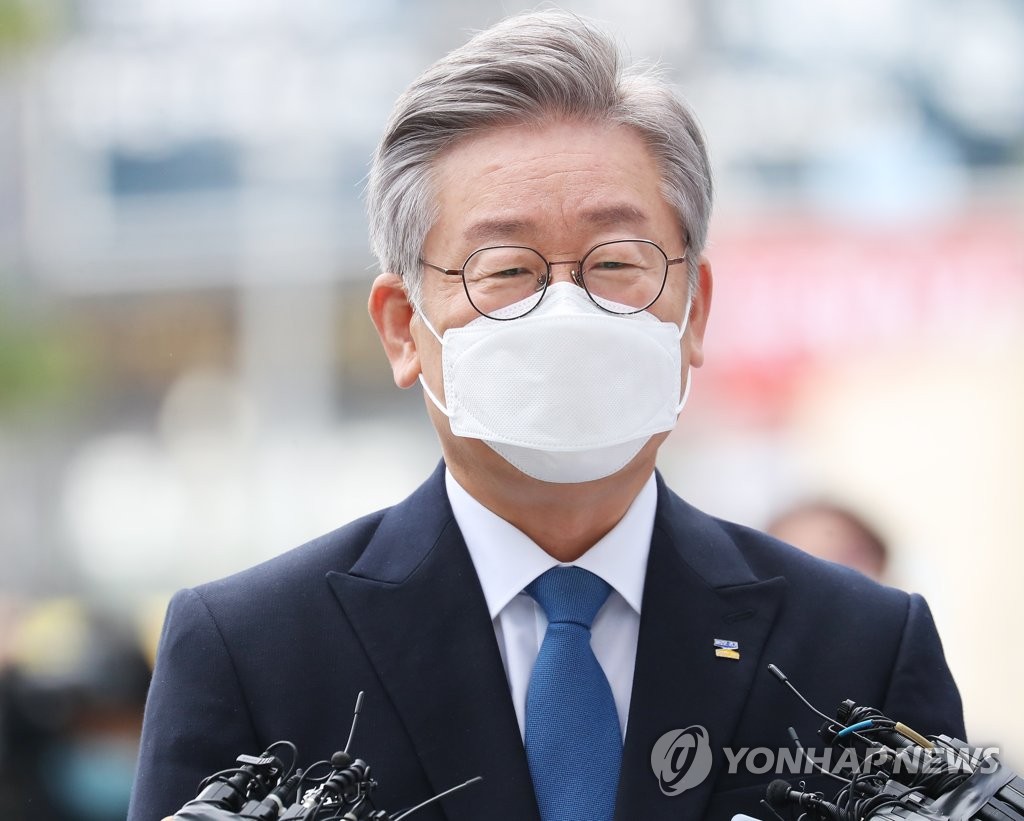 After the ruling, Lee thanked the court and said, "I want to spend all my energy and time in working for the people in the province." 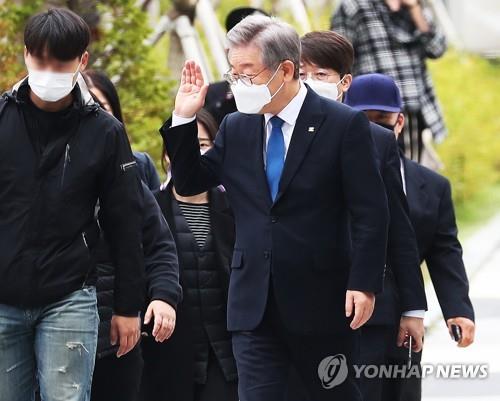