SEOUL, Oct. 16 (Yonhap) -- A local distributor of two South Korean movies is considering releasing the films on Netflix without theatrical runs as the novel coronavirus pandemic has disrupted their opening schedules, a company official said Friday.

The thriller "Call," starring Park Shin-hye, was first planned to hit local screens in March, but the release has been postponed for several months due to the COVID-19 epidemic.

The distributor has also been struggling to fix the release date for the crime thriller "Night in Paradise" directed by Park Hoon-jung, which premiered at this year's Venice Film Festival. 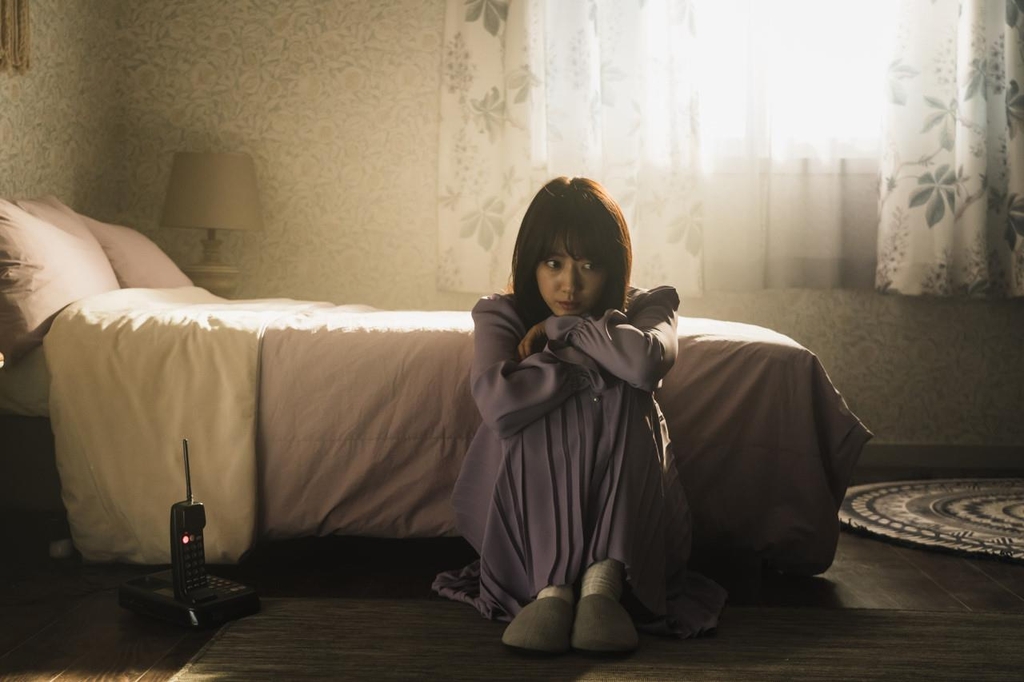 The films' distributor Next Entertainment World, or NEW, said it is in talks with Netflix to release the two titles on the platform instead of in cinemas.

"We have been seeking various ways to show the movies to audiences, and going to Netflix is one of our options," an official from NEW said. "But it has not yet been determined. We are now fine-tuning details." 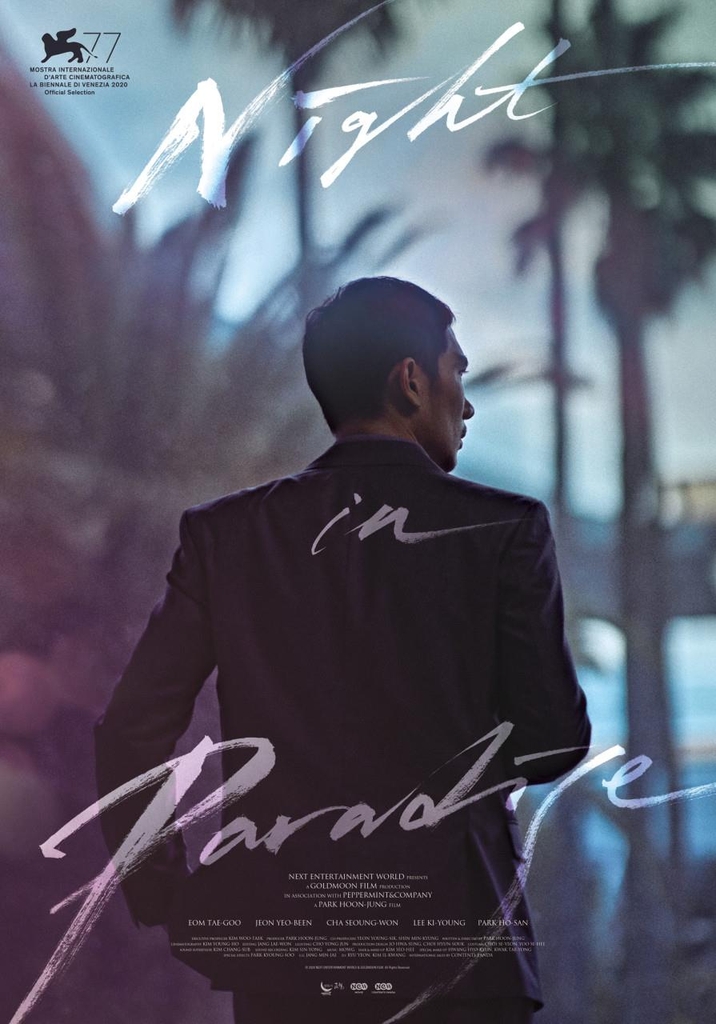 If the deal is realized, the films will follow the lead of "Time to Hunt."

The action thriller directed by Yoon Sung-hyun became the first Korean film to be shown on the U.S. streaming giant without a run in cinemas in April as the protracted coronavirus scare has dragged down the number of moviegoers in South Korea.

An average 3.5 million people went to theaters every month over the March-October period this year, compared to a monthly average of 18 million in 2019.

As cinemas continued to be hit by the pandemic, a number of blockbuster movies, like the space opera "Space Sweepers," starring silver screen stars Song Joong-ki and Kim Tae-ri, and "Seobok," starring Gong Yoo and Park Bo-gum, have had their release schedules put off indefinitely.