SEOUL, Oct. 16 (Yonhap) -- The Army said Friday it will observe an annual U.S.-led multinational exercise focused on space operations as part of efforts to boost its space defense capabilities.

In a parliamentary audit report, the Army said it will join the Global Thunder exercise expected to be held next month as an observer.

Global Thunder, led by the U.S. Strategic Command, is an annual command and control exercise that provides training opportunities to assess the command's mission areas with a specific focus on nuclear readiness, according to the U.S. military.

The Army is also pushing to observe the Global Sentinel and the Schriever Wargame exercises next year. Also led by the United States, the exercises are aimed at boosting participating countries' space power.

"The Army is the largest user of space power ... with the capabilities to effectively carry out related operations," the report said. 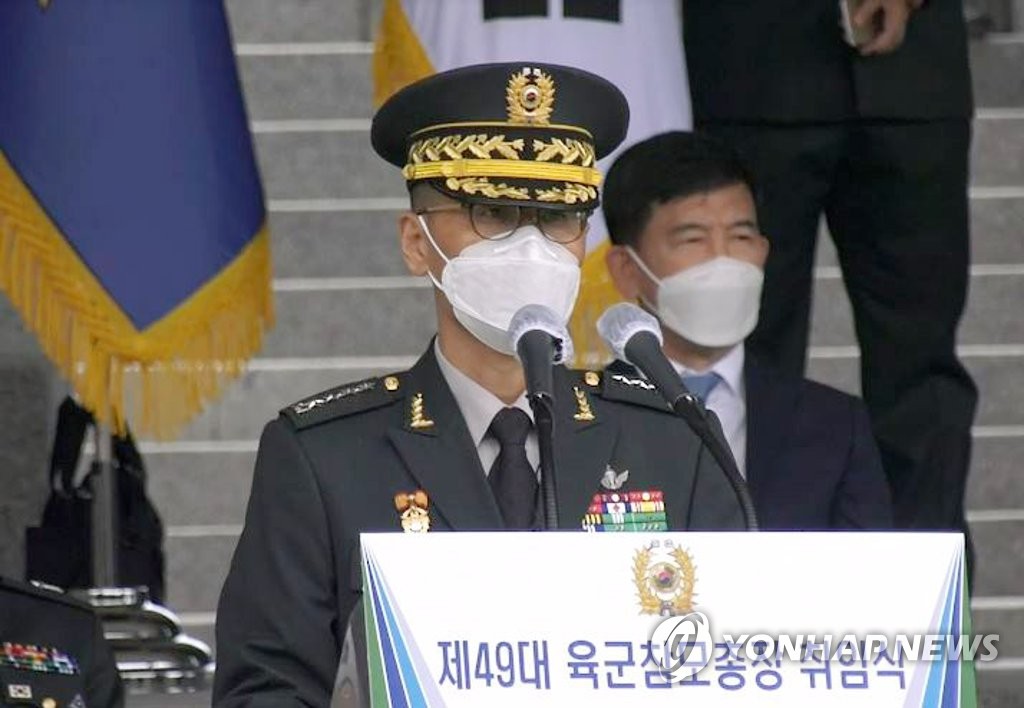