The South Korean tech giant ranked No. 1 on the Forbes list of the world's best employers for 2020 followed by U.S. tech juggernauts Amazon, IBM and Microsoft.

Samsung made a big leap in the rankings, jumping from 106th last year. In 2018, the company was ranked 76th on the Forbes' best employer list.

Industry officials said Samsung's achievement is meaningful as it came amid the pandemic. While keeping the safety of its employees as the priority, the company apparently managed its supply chain well to keep up its production and sales, they said. 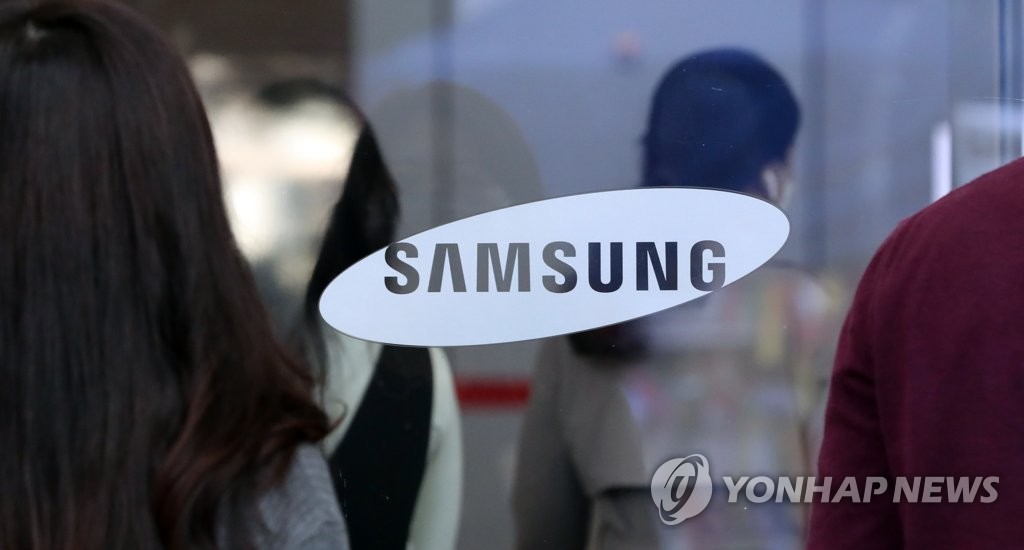 Forbes said it partnered with market research firm Statista to survey 160,000 full-time and part-time workers from 58 countries. The survey was conducted from June to July and the workers were asked to rate their satisfaction on various topics, including the employers' virus response, economic footprint, gender equality and social responsibility.

The final list is composed of 750 multinational corporations headquartered in 45 countries, according Forbes.