The investments from SG Private Equity and Songhyun Investment pushed SOCAR's valuation to over 1 trillion won.

SOCAR said it is the first South Korean mobility startup to hold the unicorn status, a title reserved for an unlisted startup with a valuation of more than US$1 billion. 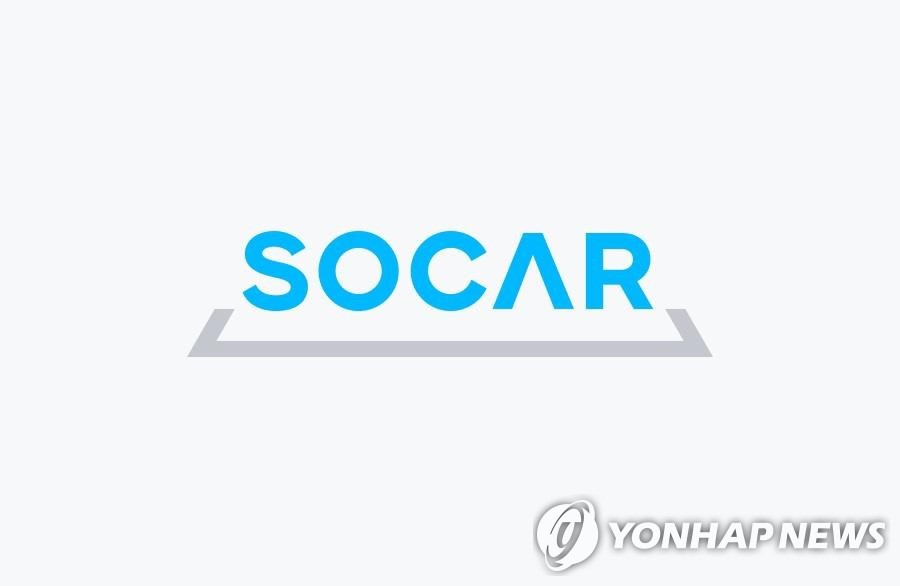 SOCAR, founded in 2011, said it has experienced continuous growth, with its user count surpassing 6 million despite the pandemic that has hurt the car-sharing industry this year.

The company said its subscription service, which allows drivers to use its nationwide fleet of 12,000 vehicles whenever, surpassed 300,000 subscribers last month since its official launch in March last year.

The startup said it plans to use the latest investment to develop artificial intelligence and big data technology for new mobility services.

SOCAR's announcement came after it scrapped a version of its van-hailing service Tada operated by its wholly owned subsidiary VCNC after the National Assembly passed a revision to the local transport law in March this year that effectively banned the service.

Tada faced fierce opposition from taxi drivers who were concerned about its potential disruption to the local transportation industry.