Tesla sold a total of 10,518 vehicles here from January to September, accounting for a whopping 79.6 percent of the country's EV sales, according to the data.

In September alone, the U.S. electric carmaker sold 2,056, making up more than 91 percent of the total EV sales here.

Other global automakers have been scurrying to expand their presence in the country's EV market but look pale in comparison with Tesla. 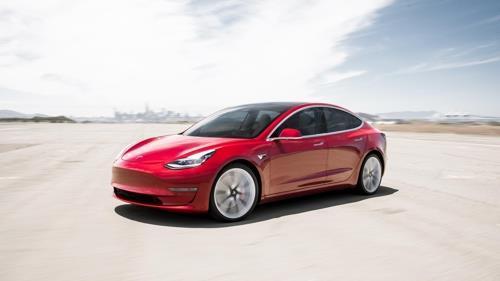 Since it entered the Korean market in March 2017, Tesla has built about 450 slow-charging stations and 32 superchargers across the country.