Meari, one of the North's propaganda websites, called a visit by Kim Hyun-chong, South Korea's deputy national security adviser, and his alleged talks with Washington, an "extremely dangerous" act that "destroys the peace of the Korean Peninsula, heightens tension and triggers an arms race."

Cheong Wa Dae did not confirm the report and said Kim's visit to Washington from Sept. 16-20 was to discuss bilateral and geopolitical issues with various officials in Washington. 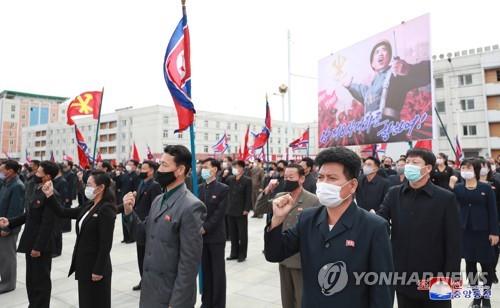