SEOUL, Oct. 18 (Yonhap) -- The Ministry of Justice said on Sunday that the prosecution failed to thoroughly investigate allegations that former and sitting prosecutors were involved in a large-scale fund scam that a slew of politicians and government officials were also connected to.

The ministry said the prosecution did not sufficiently look into the claims by Kim Bong-hyun, a key suspect in the high-profile financial fraud case involving Lime Asset Management Co., that he lobbied former and incumbent prosecutors, as well as government officials, in connection with the case.

Kim was arrested in April on charges of embezzlement. Lime Asset, founded in 2012, has been under probe over its alleged cover-up of massive losses and subsequent suspension of fund redemption worth an estimated 1.6 trillion won (US$1.39 billion) 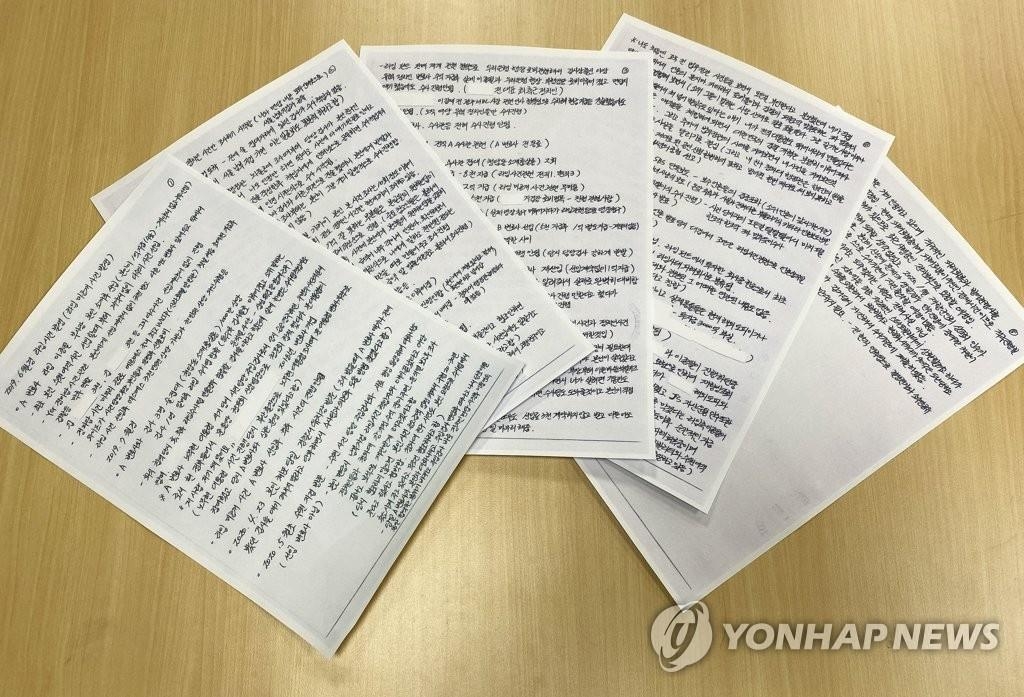 The ministry made the conclusion after a three-day independent probe into Kim and his claims. It also said that prosecutors did not actively handle the case, despite Kim's testimony at the prosecution about his lobbying and Prosecutor General Yoon Seok-youl's order for swift investigation.

The ministry said it will form a separate team to look into the case, but did not elaborate on details.

Kim argued in a letter revealed by his lawyer on Friday that he spent 10 million won to throw a drinking party for three incumbent prosecutors in July last year, and one of them took part in the investigation into the Lime scandal.

Earlier this month, he also argued that he gave 50 million won in bribe to former senior presidential secretary for political affairs Kang Gi-jung through a third person last year. Kang denied all allegations and filed a lawsuit against Kim on defamation and perjury charges.

Later in the day, the Supreme Prosecutors Office released a statement to strongly rebut the ministry's earlier announcement, and said the investigation into the Lime scandal was well underway. 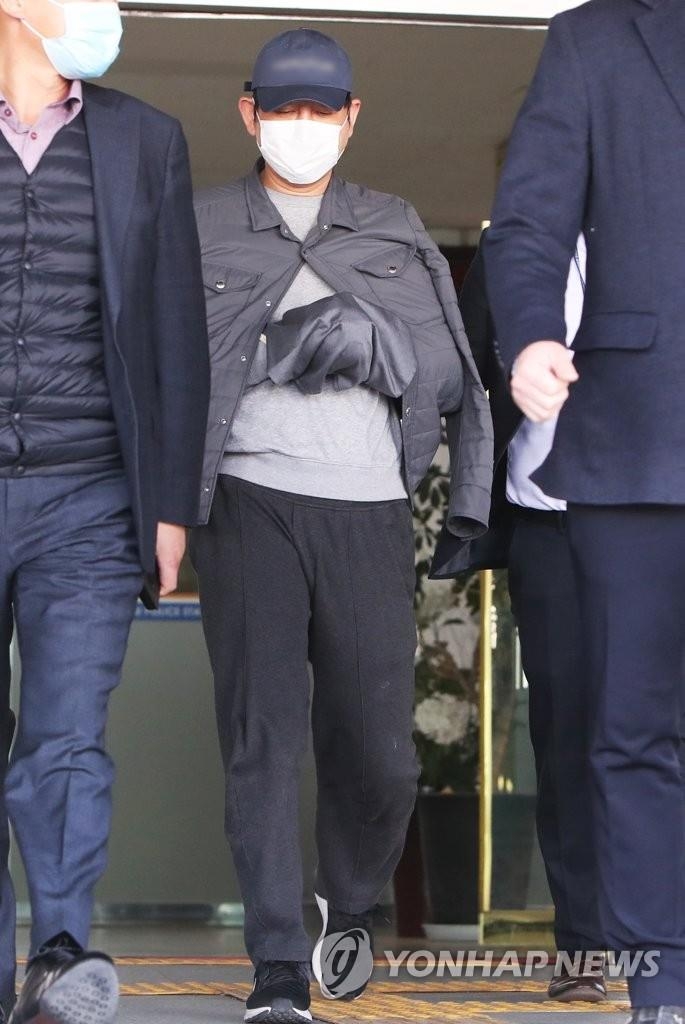