SEOUL, Oct. 19 (Yonhap) -- A tour program to the inter-Korean border village of Panmunjom will resume early next month after more than a year of suspension caused by the African swine fever, the unification ministry said Monday.

The reopening comes as there have been no recent reports of the animal disease in Paju, the border city to which the village belongs, with the local authorities planning thorough precautions to fend off potential transmissions from other areas.

The tours to the Joint Security Area (JSA) and other sites inside the Demilitarized Zone (DMZ) are scheduled to begin on a limited basis on Nov. 4, and their official resumption will come two days later, the ministry said.

"We plan to begin the tours in small groups to ensure safety for the visitors in accordance with the African swine fever situation and measures against COVID-19. We will keep an eye on the situation and gradually increase the number and size of the tours," the ministry said.

The ministry said that although South Korea neither consulted with the North nor notified it of the resumption plan, there would not be any security issue regarding the tour program.

"Currently, security guards from both sides work unarmed in Panmunjom, and we believe there is no security issue in resuming the tours," Yoh Sang-key, the ministry's spokesman, told a regular press briefing.

The ministry also plans to ease restrictions on visitors by extending the registration period and allowing individuals or families to apply. Last year, the tours were only open to visitors who registered in groups of 30 to 40 people.

"The new tour program will lay the cornerstone in achieving the demilitarization of the Panmunjom and free movement as agreed in the 2018 Panmunjom Declaration and military agreement," it said, referring to the two signature inter-Korean agreements signed under the Moon Jae-in government.

The ministry stressed that no reports of ASF have been found in Paju since June, although there have recently been cases in the country's northeastern county of Hwacheon.

It also vowed to take necessary precautions at the tour sites, including disinfecting vehicles and conducting temperature checks.

"UNC welcomes the Ministry of Unification announcement on their new JSA tour registration system, and we look forward to resuming UNC tours in the JSA on November 6," the command tweeted. 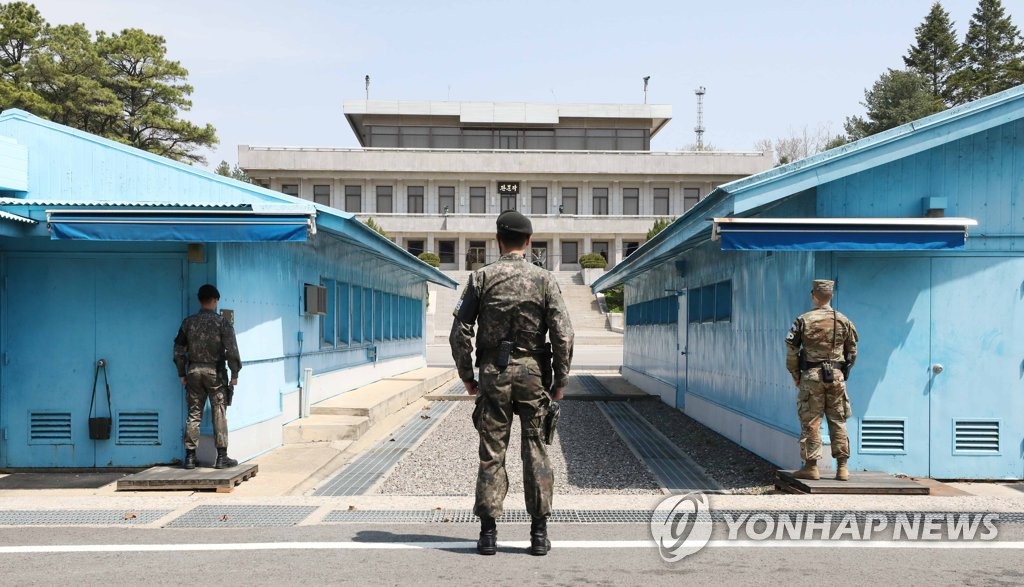