SEOUL, Oct. 19 (Yonhap) -- The Board of Audit and Inspection (BAI), the country's audit watchdog, on Monday finalized a high-profile audit into the early closure of the nation's second-oldest energy reactor, agency officials said.

BAI's Council of Commissioners, the agency's top decision-making body, finalized the agency's audit report on the early closure of the Wolsong-1 nuclear reactor after serial deliberation sessions that took place since last Wednesday. The report will be made available to the public at 2 p.m. Tuesday.

The 2019 closure of Wolsong-1, South Korea's second-oldest nuclear reactor, has remained a hot-button topic in domestic politics since President Moon Jae-in decided in 2017 to decommission the reactor earlier than scheduled in line with his energy policy.

The 679-megawatt reactor in Gyeongju, 370 kilometers southeast of Seoul, was shut down earlier than scheduled last year by the Korea Hydro & Nuclear Power Co. (KHNP), which cited its negative projection of the reactor's future economic viability. 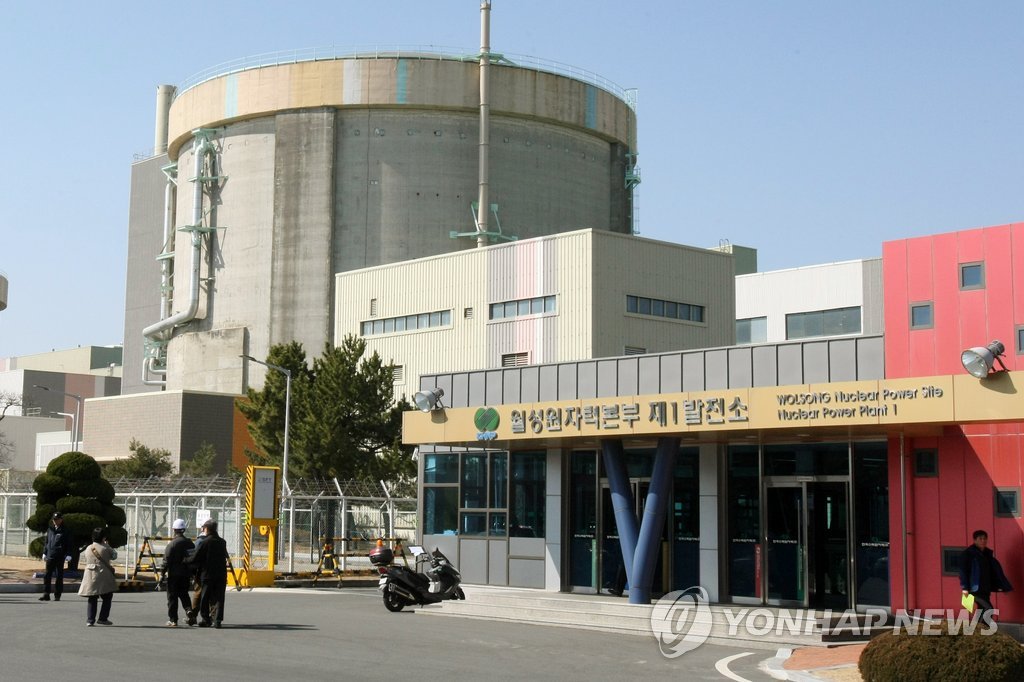 For more than a year, BAI has been looking into whether the shutdown decision by the state-run power company was based on independent research, as opposed to being predetermined or politically influenced by the administration.

The audit was commissioned by the National Assembly in September 2019 amid a heated public debate on the early closure.

The agency was required to submit a final report to parliament within a five-month period that ended on Feb. 29 but was eight months overdue from the mandated deadline.

"It took us time to recover related data since public officials at the industry ministry erased documents after the National Assembly commissioned the audit," Choe said. "Accepting statements was also a tough process." 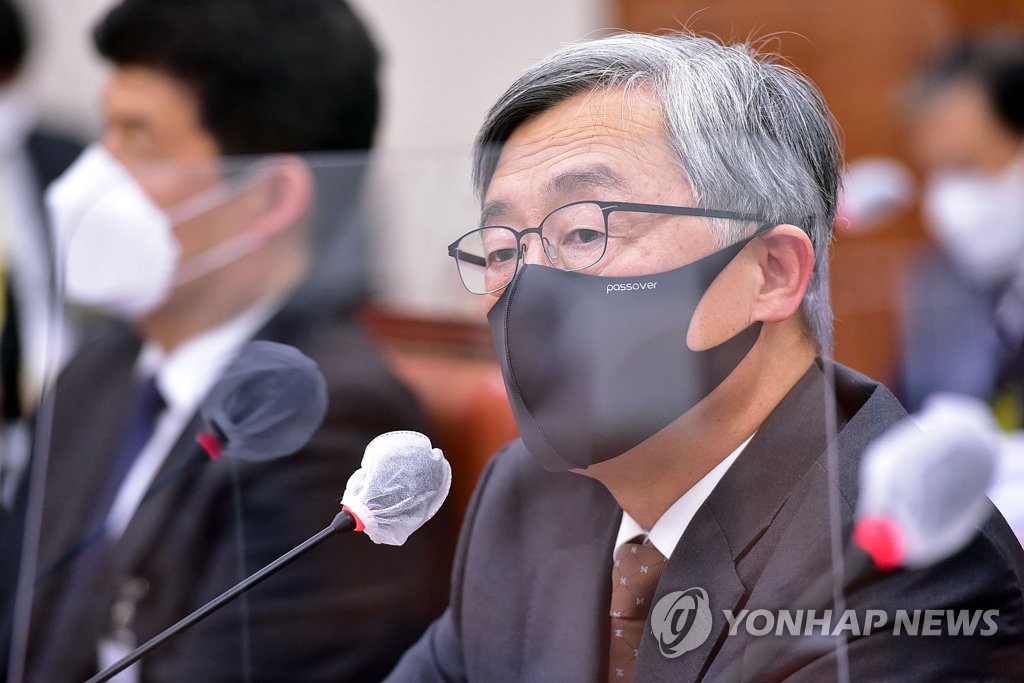 The Ministry of Trade, Industry and Energy, which oversees KHNP, insists that it has exerted no pressure on the company's assessment on the reactor's viability.