SEOUL, Oct. 19 (Yonhap) -- Justice Minister Choo Mi-ae ordered the nation's top prosecutor on Monday to take his hands off the ongoing investigations into a high-profile fund scandal in a move she claims is intended to ensure a "fair" and "independent" probe into those cases.

The unusual order came a day after the justice ministry raised speculation that Prosecutor-General Yoon Seok-youl failed to conduct a thorough investigation into opposition politicians and prosecutors allegedly implicated in the case. 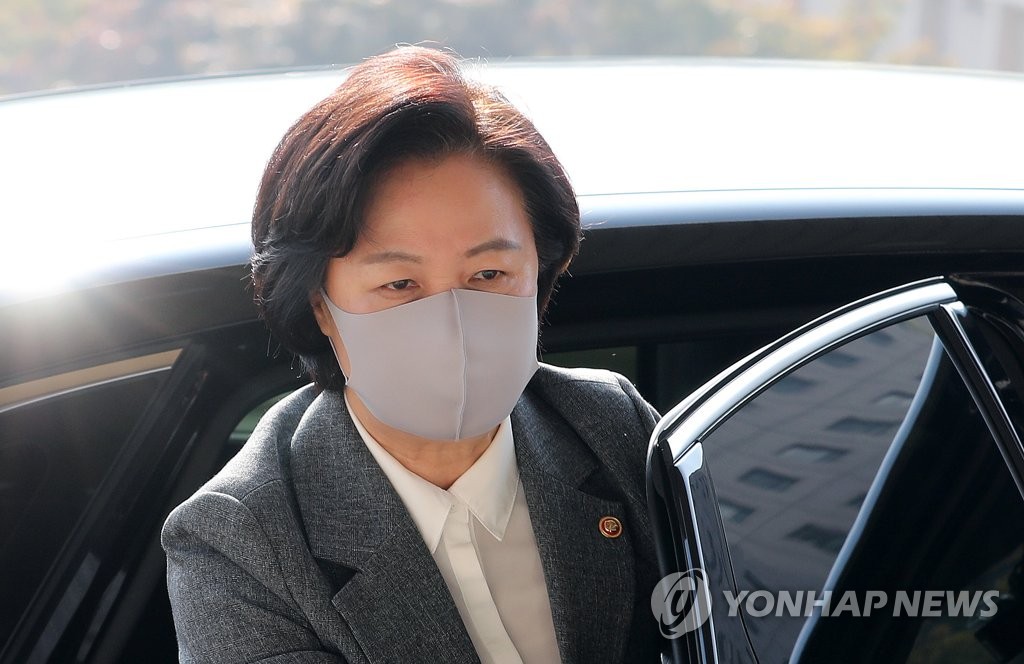 Lime Asset Management Co. is suspected of covering up massive losses and subsequently suspending fund redemption worth an estimated 1.6 trillion won (US$1.39 billion).

Kim Bong-hyun, a key suspect in the case, has alleged that he bribed a former senior aide to President Moon Jae-in, and also lobbied influential opposition politicians and incumbent prosecutors.

"The possibility of the prosecutor-general's involvement in determining the truth behind the Lime case cannot be completely removed," Choo said.

The Supreme Prosecutors Office (SPO) responded in a statement that Yoon has "become unable" to orchestrate the investigation into the Lime case.

On the case involving his family, the SPO said Yoon was never involved or briefed on the investigation and therefore had no comment to make.

The prosecution is looking into allegations that Yoon's wife was involved in manipulating stocks in Deutsch Motors and that her company took bribes disguised as donations.

Choo's directive calls on the Seoul Southern District Prosecutors Office to remove a prosecutor and investigator from the team in charge of the Lime case following allegations they were lobbied by Kim.

She also called on the Seoul Central District Prosecutors Office to enhance the team investigating allegations of stock price manipulation surrounding Yoon's family and conduct a swift and thorough probe.

This marked the second time that Choo has given direct orders related to an ongoing investigation since July when she took such an action with regard to a probe into an alleged blackmail case involving a key aide to the top prosecutor.

Opposition parties slammed the justice minister's move, saying that she is abusing her power, while the ruling party claims that she is exercising her legitimate authority.

"The minister's power to orchestrate investigations is being abused to cover up the truth," Bae June-young, a spokesman of the main opposition People Power Party, said. "The result to be announced by the Seoul Central District Prosecutors Office, which is already packed with her allies, is as clear as day."

The ruling Democratic Party said the minister was exercising her legitimate legal rights.

Rep. Choi In-ho, the party's chief spokesman, said in a text message to reporters that the order was given "to ensure a fair and thorough investigation." 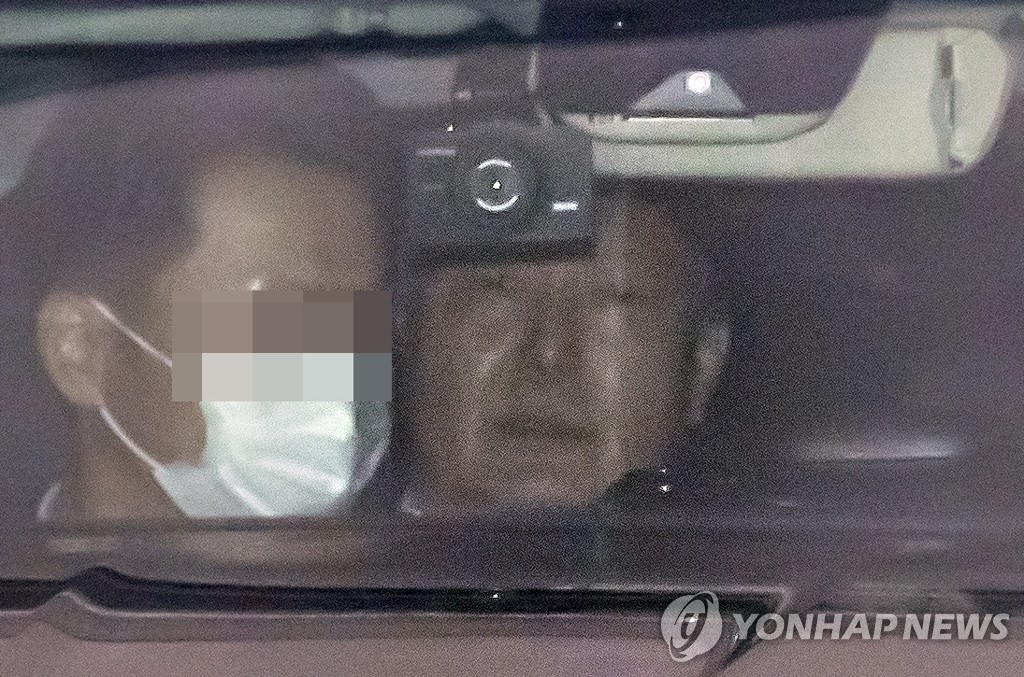