BUSAN, Oct. 21 (Yonhap) -- Sammo Hung, Ann Hui, Patrick Tam, Yuen Wo Ping, Johnnie To, Ringo Lam and Hark Tsui. They are the names of film directors who were the big part of the golden age of Hong Kong cinema in the 1970-80s, dubbed the Hong Kong New Wave.

"Septet: The Story of Hong Kong," the opening film of the 25th Busan International Film Festival (BIFF) that kicked off Wednesday for a 10-day run, is their tribute to their home territory from the 1950s to the present day, where all seven of these directors enjoyed their primes. The first story of the seven-part anthology is Sammo Hung's "Exercise." The actor, martial artist and director shares his boyhood experience at a martial arts school in the 1950s in a delectable and humorous tone.

As the wily head boy of a class, he leads his classmates in outsmarting the stern teacher at morning workout routines. His autobiographical story gives a glimpse into the origin of his witty cinematic styles and martial choreography.

Ann Hui's "Headmaster" is about a story of friends who recall their past memories at elementary school in the 1960s. At a casual alumni meeting, they thank the headmaster and a female teacher who took care of the mischievous boys and looked after a destitute student.

Director Patrick Tam pictures the first love between a teenage couple in "Tender is the Night." Their youthful love comes to an end as the girl's family has to immigrate abroad.

The film touches on the different attitudes toward the eventual breakup between the girl who leaves and the boy left behind. 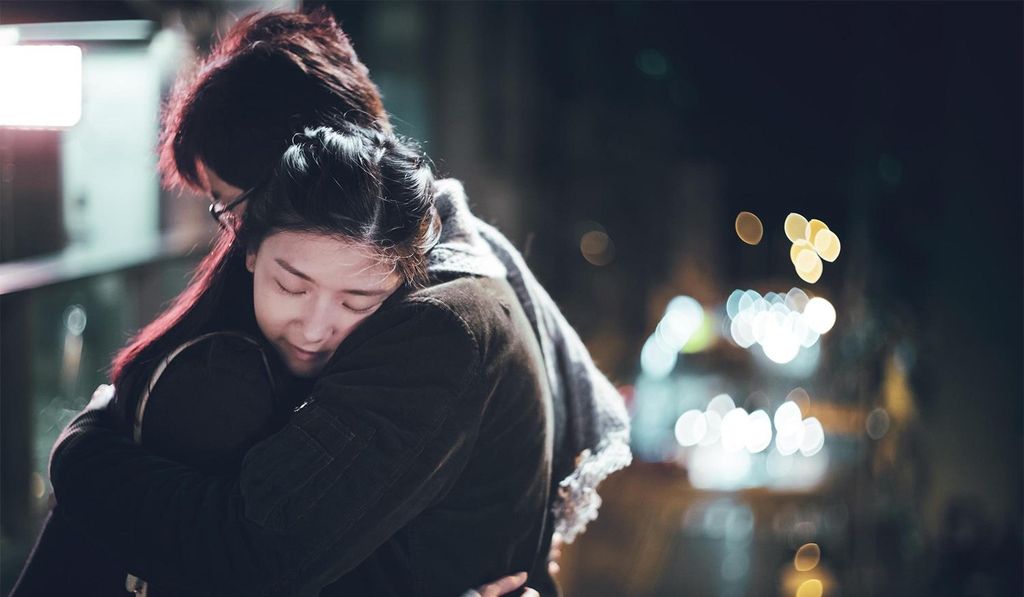 "Homecoming," directed by Yuen Wo Ping, catches the generation gap between the grandfather and his granddaughter. The grandfather, a former kung fu master, exercises every day and maintains a healthy diet, while the girl likes McDonald's hamburgers and speaks English well.

The two generations confront each other on many occasions when she stays at her grandpa's for a while before moving to London. But they soon acknowledge their differences and try to learn from each other as if the past and the present co-exist in Hong Kong.

In "Bonanza," Johnnie To, who produced "Septet," looks over the turbulent era of the 1990s-2000s, when Hong Kong and Asia experienced the Asian financial crisis, the dot-com bubble and the severe acute respiratory syndrome (SARS) epidemic through the eyes of three young friends who invest in stocks.

In particular, the movie resembles the current situation grappling with the COVID-19 pandemic as it depicts people wearing masks and scared of coming in contact with unknown persons in Hong Kong after SARS broke out in the early 2000s. 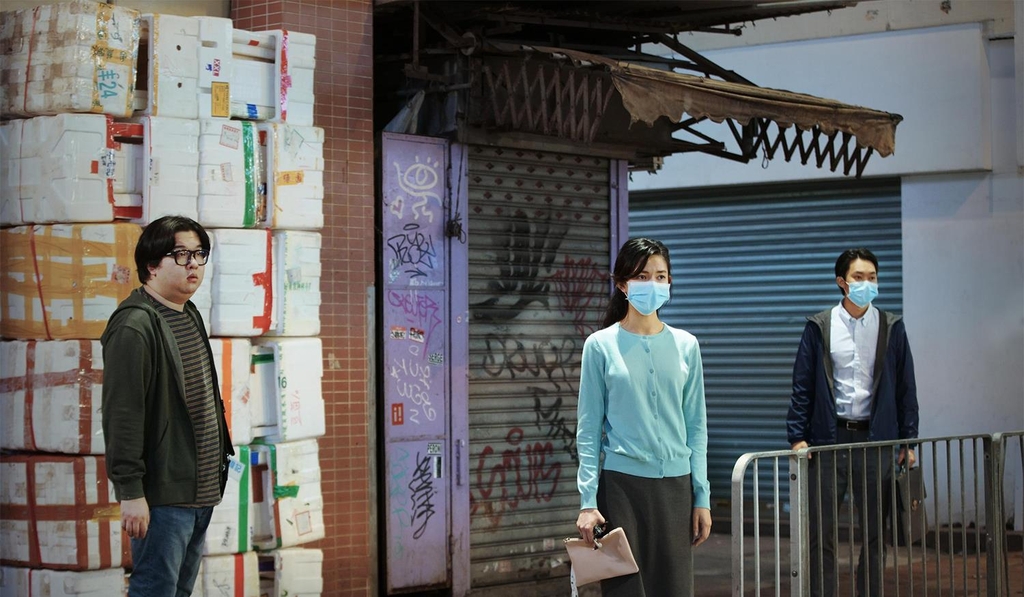 "Astray" is director Ringo Lam's last project before he died in 2018. It tells a story of a father who loves the past days of Hong Kong. He refuses to adapt to one of the busiest cities in the world, filled with people, cars and skyscrapers. He is also displeased with his son who plays loud music for a picnic nearby a small sanctuary in the village.

But he still loves both the past and the present times of his home city as he isn't reluctant to use smartphones to find his way around the busy downtown of Hong Kong and search for photos of the bygone days.

The last and seventh film is "Conversation in Depth" by Hark Tsui, featuring a consultation session between a patient and a psychiatrist at a unit of a mental hospital.

In a series of blatant verbal exchanges between the two, Tsui, who directed a number of hit movies, including the martial arts film "Once Upon a Time in China" (1991), pays tribute to Hong Kong filmmakers and their creative works of the same generation.

Like its title, "Septet" is a well-rounded compilation of the seven film masters' pledges, saying in unison that they will keep up with the times, not only adhering to the past memories but also communicating with the new generation.

"Septet," one of the official selections of this year's Cannes Film Festival, has its world premiere at BIFF.

Keywords
#BIFF #Septet: The Story of Hong Kong
Issue Keywords
Most Liked
Most Saved
Most Viewed All Categories
Most Viewed More
Most Viewed Photos