WASHINGTON, Oct. 19 (Yonhap) -- Russia's military intelligence unit was found to have been behind cyber attacks against the 2018 Winter Olympic Games in South Korea's alpine town of PyeongChang, the U.S. Department of Justice said Monday.

The Justice Department, together with the FBI, charged six officers of the Russian General Staff Main Intelligence Directorate's (GRU) Military Unit for "disruptive, destructive and destabilizing activities in cyberspace.

They included cyber attacks on the opening day of the PyeongChang Olympic Games, which left dozens of internet servers and hundreds of computers supporting the games inoperable, according to earlier reports.

The attacks had been attributed to actors with links to North Korea. The Justice Department said the Russian military unit had made it look like the attacks originated from North Korea.

The Russian military unit launched the cyber attack against the PyeongChang Winter Olympics after Russia was penalized for anti-doping violations. Russian athletes were prohibited from wearing their national flag at the winter games.

The U.S. agencies noted Russia's attack against the Olympic Games showed the country's "willingness to use cyber capabilities to lash out at those who would hold it accountable for its malign behavior."

They also said the Russian military intelligence unit unleashed some of the most destructive malware the world has seen, including the 2017 NotPetya cyber attack that they said "caused billions of dollars in damage across Europe, Asia and the Americas." 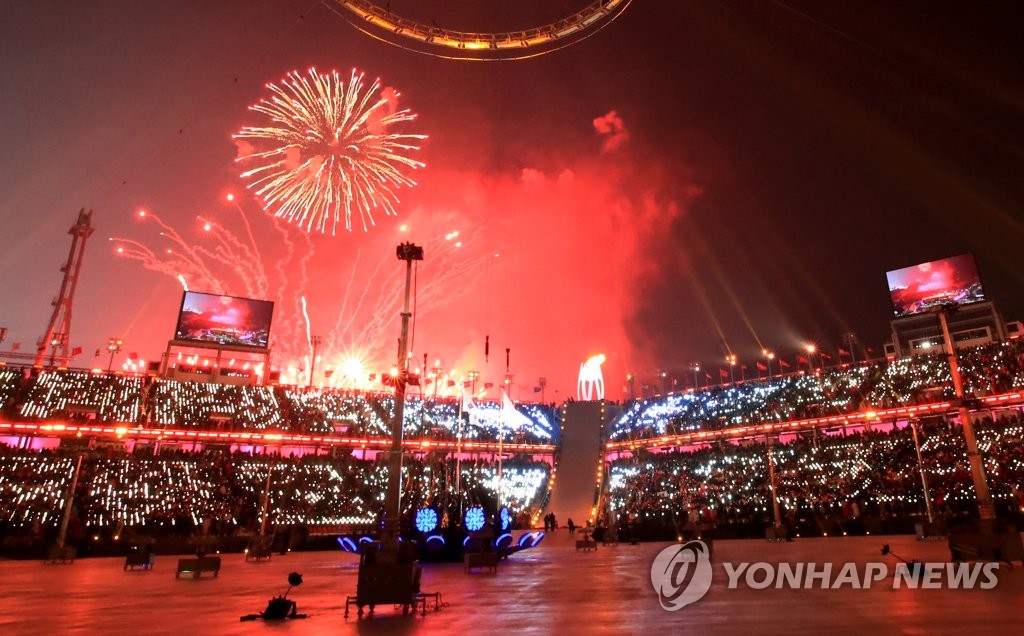