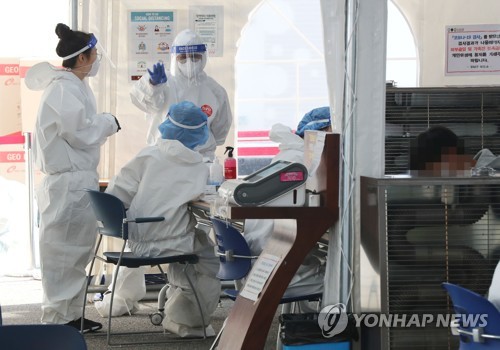 While health authorities had been concerned that the country may face a new wave of the pandemic as millions of South Koreans traveled across the nation over the fall harvest Chuseok holiday, no significant uptick in the number of new cases was observed during the period. 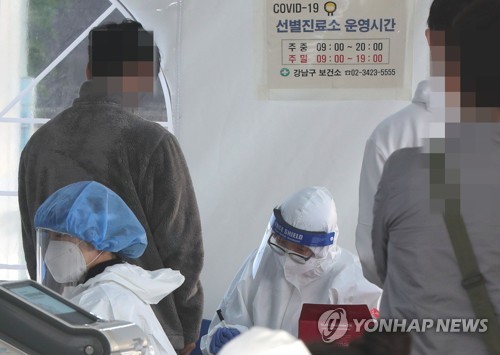