SEOUL, Oct. 20 (Yonhap) -- By many measures, the Lotte Giants had a dismal season at the plate last year in the Korea Baseball Organization (KBO). While finishing at the bottom of the 10-club standings, the Giants also ranked last in batting average, runs scored and hits, among other categories.

Their batters drew the fewest walks with 429 and had the second-most strikeouts with 1,085. They just weren't getting on base enough to give themselves a chance to score.

Enter Ryan Long, who became the Giants' new hitting coach this season after spending several years in the same role in the U.S. minor leagues. He arrived in South Korea with a new philosophy. 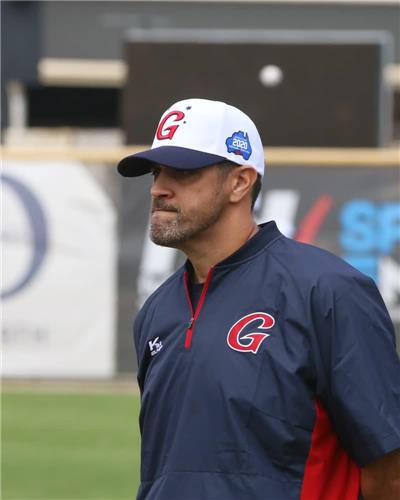 Under Long's tutelage, the Giants have enjoyed a remarkable turnaround in walks and strikeouts. Entering Tuesday, the Giants ranked second in the league with 533 walks and also had the second-fewest strikeouts with 808.

Such a dramatic reversal in those two categories in one year is quite remarkable, and even more so when considering the Giants brought back most of the same hitters from last year. They're also tied for third with a .356 on-base percentage, up from the league-worst .316 mark in 2019.

"It's a good indication that we're swinging at pitches we want to swing at," Long told Yonhap News Agency in a phone interview Saturday. "Obviously, we're proud of that. It shows you how you train can be valuable to a team. You can have good mechanics and all, but if you're not swinging at the right pitches, you can throw all the stuff out the door." 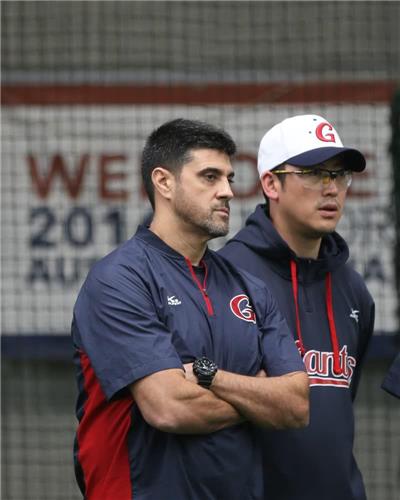 Long said he went into spring training with a new batting practice drill, so that hitters would take pitches up close to improve both their timing and decision-making.

"It has shown in numbers," Long said. "We're not satisfied. We still have some areas to improve on."

The flip side to having more base runners than a year ago is that the Giants have also grounded into more double players than 2019. Last year, they bounced into 108 twin killings to rank seventh among 10 clubs. So far this season, they've hit into 137 of those to lead the league.

Long said it doesn't help that the Giants also aren't the fastest team in the KBO, but he can live with those double plays as long as his batters keep getting on base and giving themselves a chance to score.

Long also said the Giants have embraced technology and data analysis as part of their coaching. When it comes to hitting, the Giants are fully aware of baseball's growing infatuation -- or some may say obsession -- with launch angle and exit velocity. In recent major league seasons, batters have been trying to lift the ball in the air as often as they can to launch home runs, or at least to produce hits. In simple terms, the thinking goes the more you lift the ball, the better chance you have in getting hits. Balls on the ground are more likely to end up as groundouts than not. 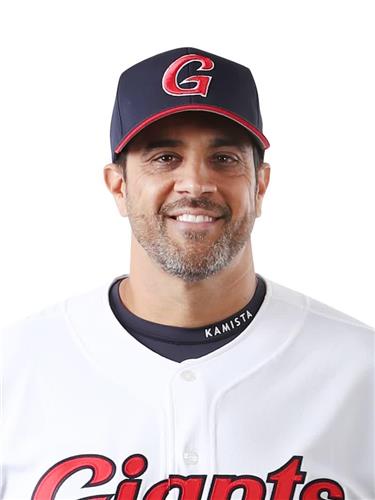 Long said the key is to be "adaptable," because in the U.S. now, pitchers are making adjustments too. The long-held baseball wisdom has it that pitchers should throw their pitches low in the zone, but those pitches now end up in the wheelhouse of batters who look to lift the ball in the air. So the pitchers have fought back in the cat-and-mouse game by attacking the upper part of the zone.

"You've got to be able to stay on the top of the ball and drop under the ball when you need to," Long said. "That's what the best hitters in the U.S. are doing now, and that's what you're going to see happen here as well. We use technology and data every day to specifically see how hard guys are hitting the ball and match that with the launch angle." 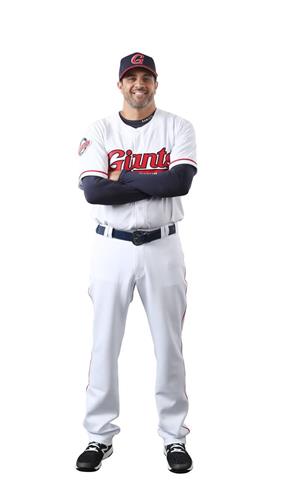 Further to that last point, Long said a smallish hitter with limited power shouldn't be trying to lift the ball every time, because he would end up with a lot of flyouts instead of home runs. But if that hitter can produce relatively strong exit velocity, then it'd be better for him to try to get some line drive hits. On the other hand, a big-bodied batter with raw power should definitely try to get the ball in the air and swing for the fences.

Aside from the obvious language barrier, Long said some of the toughest challenges of his job have come from the cultural aspect. He has urged his players to take the initiative and assume control of what they do, instead of leaning on coaches all the time. 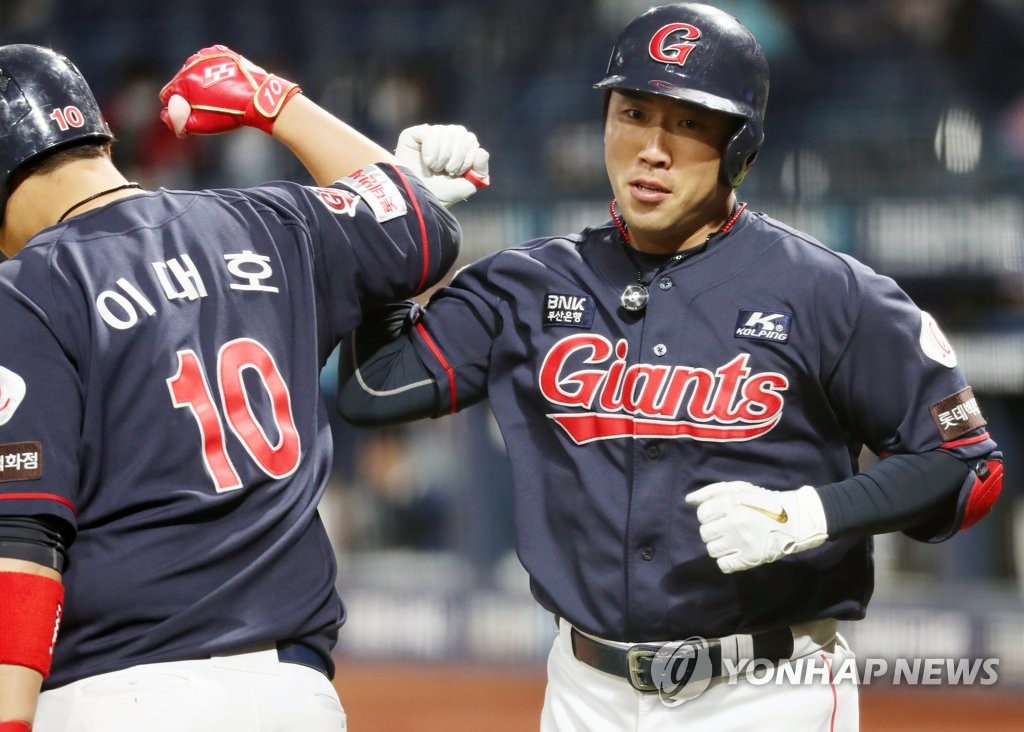 Also on the cultural front, Long has told his team not to be afraid of mistakes.

"You're going to swing and miss when you're looking for a certain pitch and you get something else. And that's OK," Long said. "We (coaches) have to be mindful that we're not getting on guys when they mess up because their conviction is strong in certain ways."

Long said the hitting coach's job itself is "always challenging" because rare is a night when all nine batters in the starting lineup have a good game at the plate. But Long has also learned to embrace it.

"It's rewarding, and it's a good challenge," he said. "The best thing about it is when you see a guy get it, and he's happy with himself. That's why we do the job. It's all about the players when it comes to that."