The five -- nafla, Loopy, Owen, BLOO and Young West of hip-hop label MKIT RAIN -- were accused of smoking the drug in their recording studio in August and September last year.

Police searched the label's headquarters at the time and took hair and urine samples from nafla and Loopy to test their drug use. The tests came back positive.

The Seoul Metropolitan Police Agency booked all five that September on charges of violating the Narcotics Control Act, but the prosecution indicted only Young West, who is currently standing trial. The other four were deemed to have committed their first offenses and received suspended indictments. 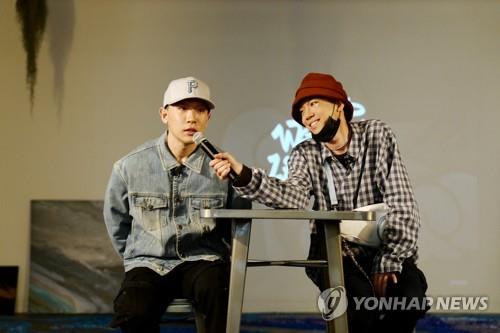 "All of our artists underwent an investigation last year on charges of smoking marijuana," MKIT RAIN wrote on its official Instagram account. "We bow our heads deeply and apologize to everyone who felt deep disappointment and shock."

The agency added that the five rappers have admitted their wrongdoing and are "sincerely regretting and deeply reflecting on" their actions.

It also expressed "heavy responsibility" as a label for the incident.

Nafla and Loopy gained popularity after competing and winning first and second place, respectively, on "Show Me the Money 777," a hip-hop audition show on cable channel Mnet.

Following the news, Mnet said it has removed Owen from the program's latest season, "Show Me the Money 9," and will delete all his scenes.

MKIT RAIN said it has come up with punishments of its own, as well as measures to prevent similar incidents in the future, while overhauling its management system and improving oversight of artists' personal lives. 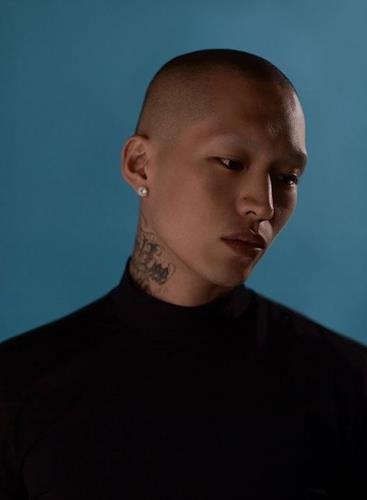