The South Korean carrier said it will work with PCCW Group to provide its augmented reality (AR) and virtual reality (VR) content in Hong Kong, which commercialized the latest generation network earlier this year. SK Telecom said the two also have agreed on joint investment and production of 5G-based content.

The South Korean carrier currently offers AR and VR content through its Jump application, which has racked up 3 million cumulative users and over 600,000 monthly active users. The carrier's service provides a wide range of AR and VR content, including concerts and virtual meetups using avatars.

SK Telecom said it would enter more overseas markets, including the Southeast Asian market, adding that it is also currently in talks with Deutsche Telekom for the European market and with T-Mobile for the U.S. market. 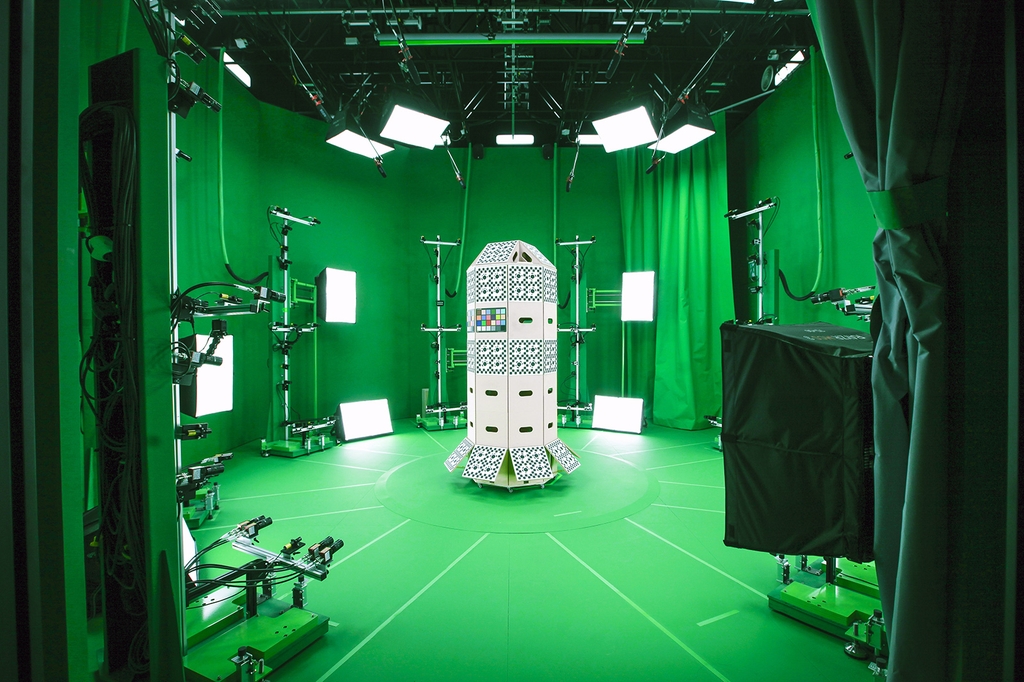 It partnered with U.S. tech giant Microsoft Corp. in April this year to establish a film studio that uses volumetric video capture technology, a first of its kind in Asia, to produce 3D hologram content.

SK Telecom said it has expanded the studio by relocating it to its headquarters in central Seoul.

The company said in a briefing that it targets having 10 million Jump service users by the end of next year.