SEOUL, Oct. 20 (Yonhap) -- A special exhibition commemorating ties between Seoul and Moscow opened this week, offering visitors a chance to travel through time to the Joseon Dynasty through the eyes of a young Russian architect who stayed here during one of the country's most tumultuous times in history.

"The Life and Works of Russian Architect Afanasy Seredin-Sabatin" centers on the life of Seredin-Sabatin (1860-1921), who was called Salpajeong or Salpajin and took part in designing and building key architecture, such as the former Russian legation in central Seoul, during the Joseon Dynasty (1392-1910) and in the following years. 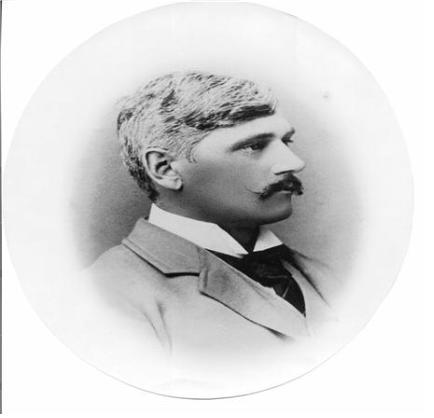 The young Russian, first worked as a tidewaiter in the port city of Incheon upon his arrival in 1883, is also believed to have taken part in constructing significant modern historic buildings, such as Dongnimmun Gate, which means Independence Gate in Korean, as well as Western-style architecture at Deoksu Palace.

The exhibition showcases various artifacts -- such as letters, blueprints and photos -- as well as smaller versions of architectural works.

Apart from his career as an architect, Seredin-Sabatin is recognized as a key witness in the tragic murder of Queen Myeongseong, the wife of King Gojong, by Japanese assassins in 1895. The exhibition features his written testimonial of the incident as well as a map of where the murder took place at Gyeongbok Palace.

Seredin-Sabatin, who left the Korean peninsula for several years following the queen's assassination, returned in 1899 and worked on various architectural and construction projects until his final departure in 1904 during the Russo-Japanese War. 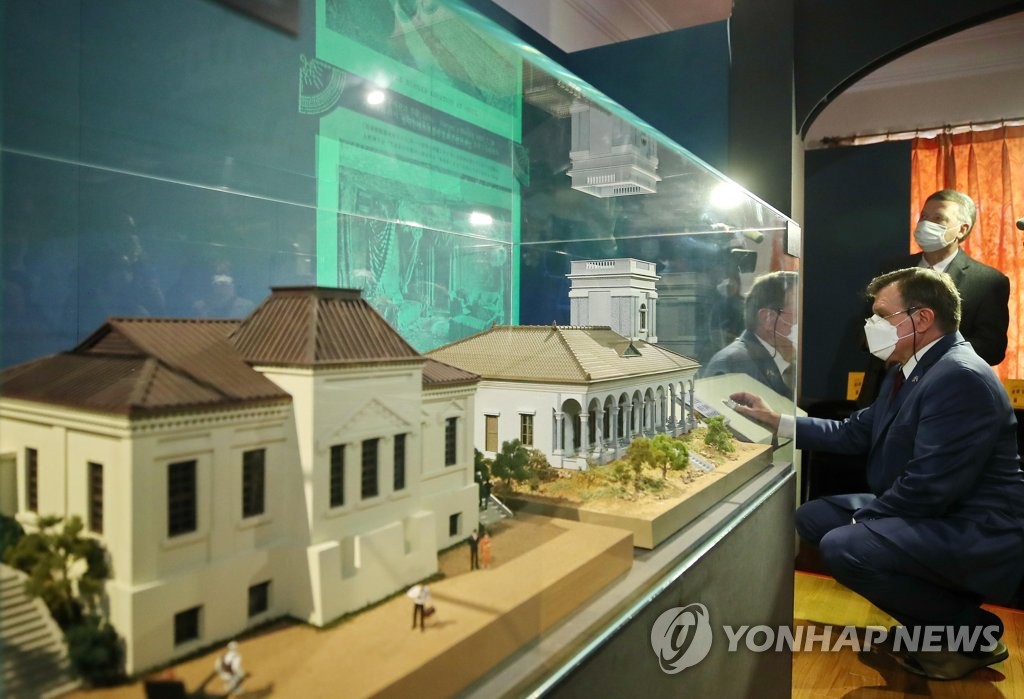 Officials from both Seoul and Moscow anticipated the exhibition to highlight the two countries' history through Seredin-Sabatin's life and works that have been under-researched.

"What keeps Seredin-Sabatin in our memories is that he became an important witness in history by witnessing the Eulmi Incident," Chung Jae-suk, the head of the Cultural Heritage Administration (CHA), said in a press conference on Monday. "While there are several studies on Seredin-Sabatin, (the topic) was still insufficiently researched."

Chung noted how Seredin-Sabatin's architectural works offer a glimpse of the history and ambience of the final years of the Joseon Dynasty. 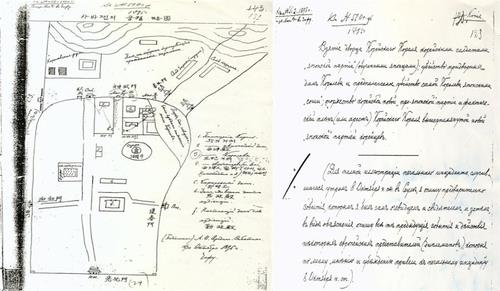 Russia's top envoy to Seoul, Amb. Andrey Kulik, voiced hope that the exhibition marking the 30th anniversary of diplomatic ties between South Korea and Russia would help deepen the friendship between the two countries.

"Since the 19th century when Joseon and Russia signed a mutual commerce treaty in 1884, the two countries have remained good neighbors and friends based on goodwill," Kulik said in a remark that was translated from Russian to Korean.

"(I hope the two countries) get to know each other more and deepen (their) friendship," he said, mentioning that cultural events planned to encourage cultural exchanges between the two countries will be postponed until the end of 2021 amid the new coronavirus.

The exhibition runs on the second floor of Jungmyeongjeon at Deoksu Palace until Nov. 11, according to CHA.

Part of the exhibition is also available online at the administration's website or its YouTube channel. Virtual reality technology was used for enhanced on-scene ambience, CHA added. 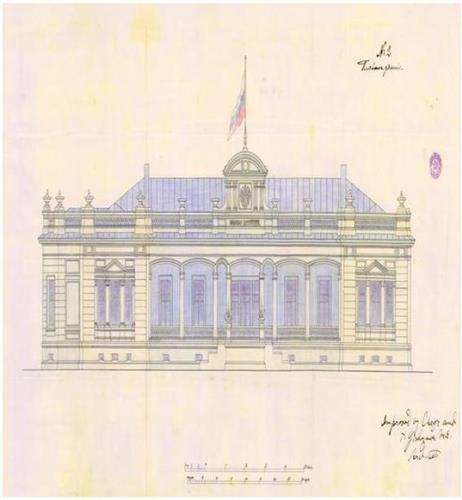 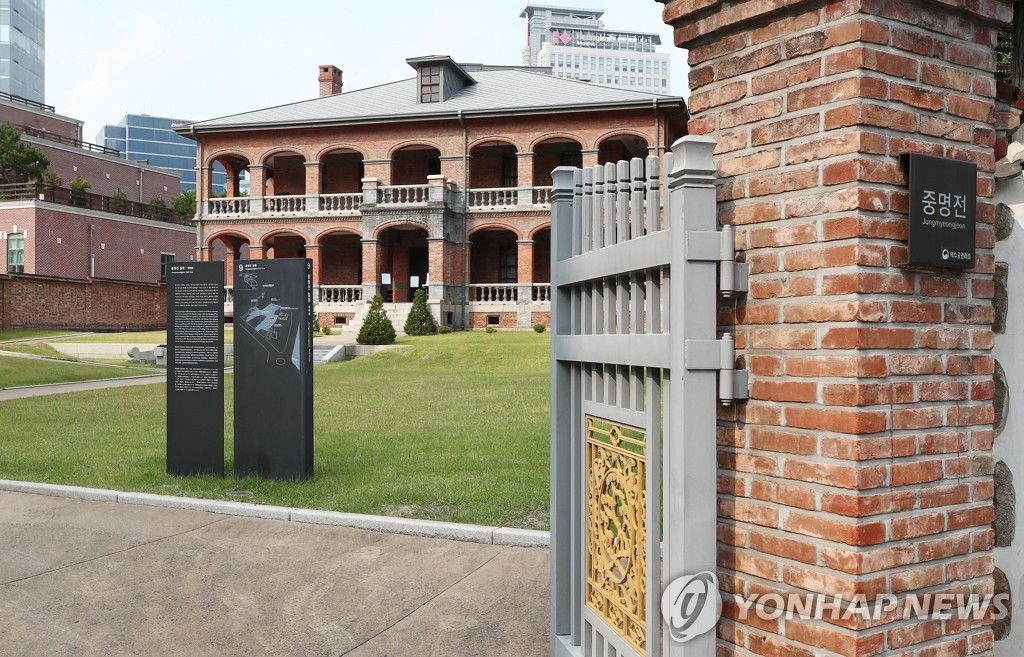