In its audit report on the early closure of the Wolsong-1, the Board of Audit and Inspection (BAI) concluded that a June 2018 projection report from a third-party accounting firm commissioned by the Korea Hydro & Nuclear Power Co. (KHNP) included sales figures that were deflated.

BAI concluded that KHNP employees were aware of this but allowed the accounting firm to proceed with the survey as was. The government watchdog also said officials from the Ministry of Trade, Industry and Energy, which oversees KHNP, were involved in the decision process. 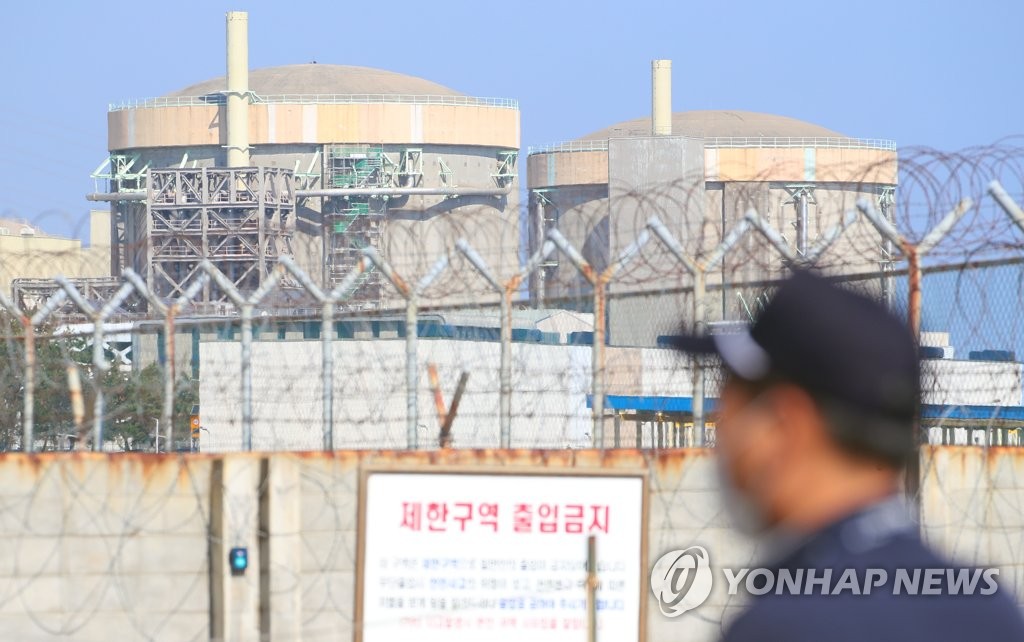 The watchdog also determined that KHNP overestimated the potential cost reduction benefit following the closure of the reactor.

BAI questioned the general credibility of the process in calculating economic numbers of the reactor, singling out former Industry Minister Paik Un-gyu in particular as one of the lead figures responsible for the mishandling of the assessment.

"(Industry ministry officials) undermined the credibility (of the report) by involving themselves in the economic evaluation so as to sway the results in favor of shutting down operation," the report said. It added that Paik either knew about the officials' involvement or willingly allowed them tamper with the survey.

BAI, however, said it could not determine whether the reactor's early closure was justifiably warranted or not, as its audit focused only on assessing the veracity of the economic viability report on the reactor.

"Besides the economic factor, other general aspects were considered (in the early closure), including safety and acceptance by the local community," the BAI report said. "Safety and region-based elements were excluded from the scope of this audit."

The watchdog, however, said it decided not to press charges or reprimand the ministry officials who were subject to the audit. But it plans to forward the findings on Paik to the administration to be referenced in future personnel developments, such as potential re-employment in the private sector.

For those who allegedly attempted to obstruct the audit through means such as deleting sensitive documents, BAI said it will transfer relevant records to law enforcement. 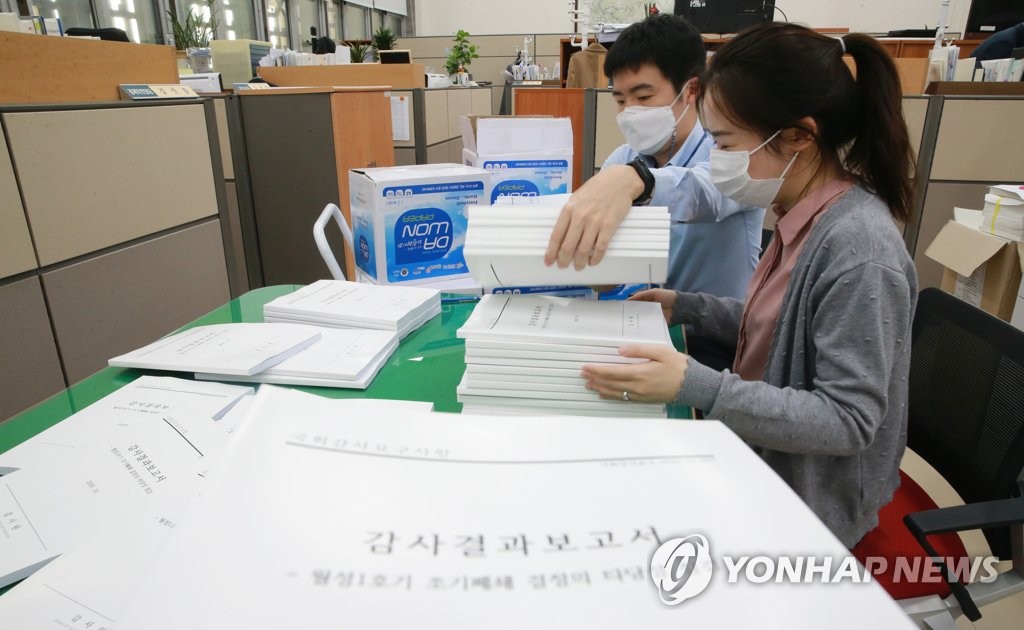 The initial 30-year operational life cycle of Wolsong-1 ended in 2012 but was extended during the past conservative Park Geun-hye administration for another 10 years to 2022. Until its early closure during the Moon administration, Wolsong-1 was the nation's oldest reactor after Kori-1, which was retired in June 2017.

For more than a year, BAI has been looking into whether the shutdown decision by the state-run power company was based on independent research, as opposed to being predetermined or politically influenced by the administration.

The audit was commissioned by the National Assembly in September 2019 amid heated public debate on the early closure. 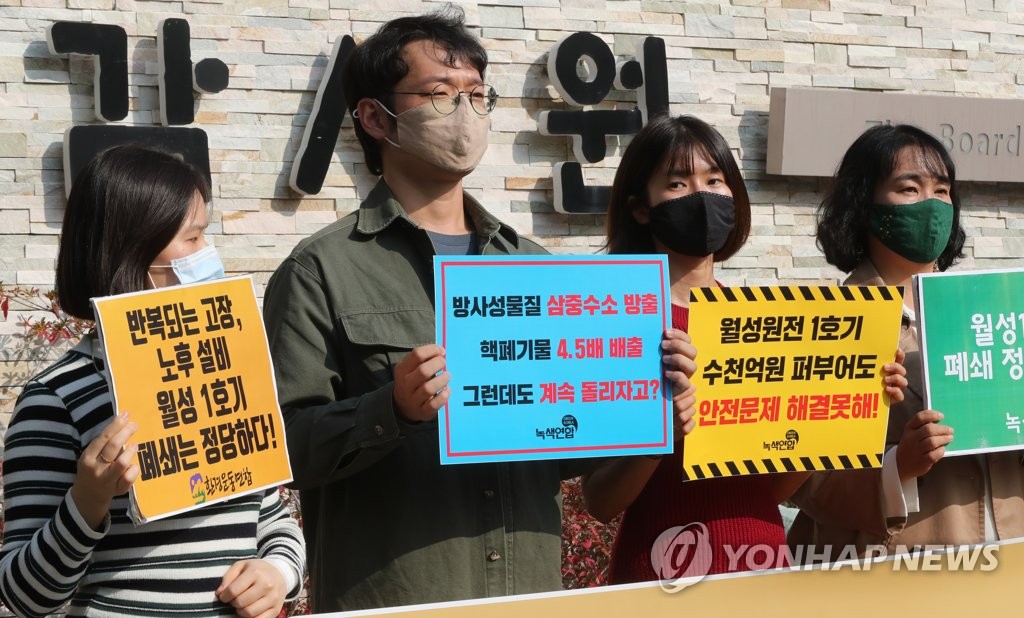 Critics of the administration's energy policy have argued that the KHNP has flip-flopped on its earlier decision to extend the reactor's life cycle -- claiming that the company intentionally deflated numbers to lower anticipated profits -- especially after having invested 700 billion won (US$609 million) for repairs between 2009 and 2011.

The industry ministry insisted that it has exerted no pressure on the KHNP's assessment on Wolsong-1.

The agency was required to submit a final report to parliament within a five-month period that ended on Feb. 29 but was eight months overdue from the mandated deadline.

Amid BAI's audit disclosure, a senior industry ministry official said the government will stick to its current nuclear phase-out policy.

"The early decommission of the Wolsong-1 was based on a comprehensive evaluation of its economics, safety and community receptiveness," the official said. "Our current plan will be pursued regardless of BAI's audit results."

Reactions from observers and political parties were sharply divided.

Shin Yeong-dae, spokesman for the ruling Democratic Party, claimed that the audit "did not indicate that the economic evaluation was at fault in general." He also urged the opposition party to stop the self-devouring debate over the legitimacy of the administration's energy policy.