Under the deal with VAPCO, a Vietnamese unit of the state-run Korea Electric Power Corp. (KEPCO), Doosan Heavy Industries will build the plant and provide equipment including boilers from March 2021 to February 2025, the company said in a regulatory filing.

Early this month, the board of KEPCO decided to take part in the $2.2 billion Vung Ang 2 project to build the 1,200-megawatt power plant, holding a 40 percent stake in VAPCO.

Japan's Mitsubishi Group will also hold a 40 percent stake in KEPCO's Vietnamese unit, and South Korean builder Samsung C&T Corp. will participate in the project along with Doosan Heavy Industries.

KEPCO struck a preliminary deal with Vietnam's industry ministry in April 2009 for the project. 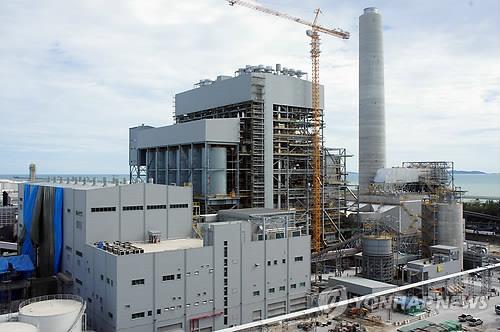