SEOUL, Oct. 20 (Yonhap) -- Cheong Wa Dae said Tuesday it was "unavoidable" for Justice Minister Choo Mi-ae to order the nation's top prosecutor to recuse himself from an ongoing investigation into a hedge fund scandal because the probe needs to be swift and fair.

The statement is seen as an expression of support for Choo amid tensions between the minister and Prosecutor-General Yoon Seok-youl over the scandal that has allegedly implicated politicians of both the ruling and opposition parties.

"We believe orchestrating the investigation is unavoidable given the circumstances," Cheong Wa Dae spokesman Kang Min-seok said during a press briefing. "This is because (the case) requires a swift and strict investigation without any sanctuaries." 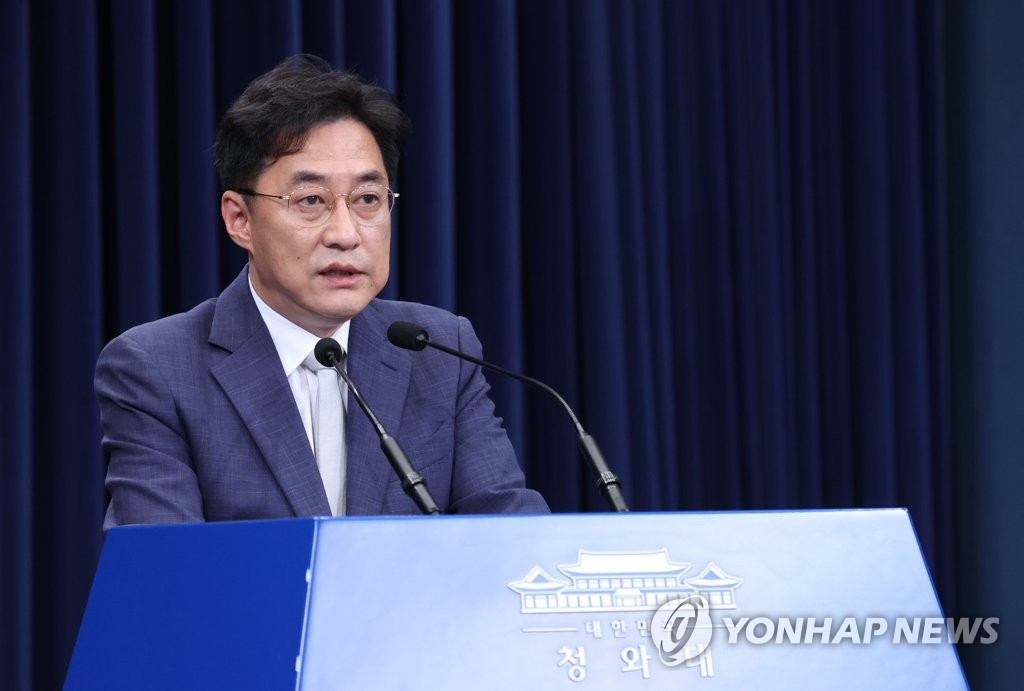 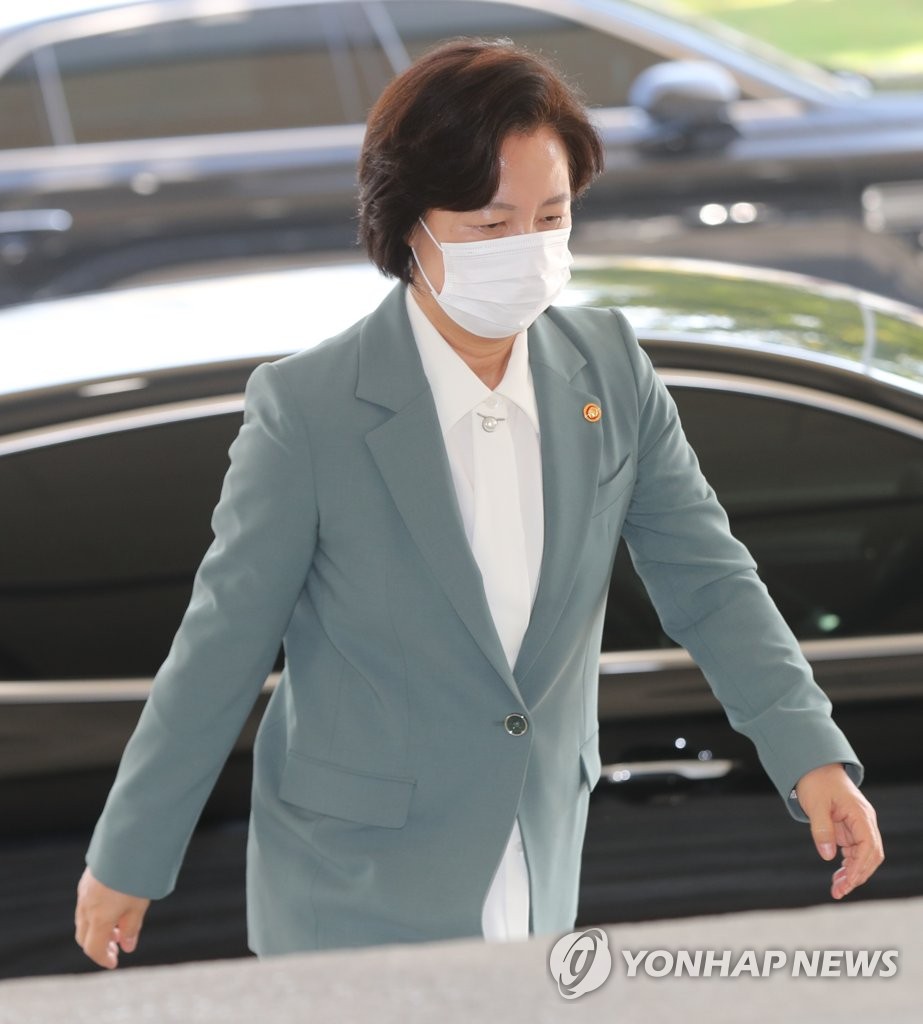 Choo's order on Monday called for the top prosecutor to recuse himself from both the investigation centered on Lime Asset Management Co., which is suspected of covering up massive losses and subsequently suspending fund redemption worth an estimated 1.6 trillion won (US$1.39 billion), and a separate probe into alleged irregularities involving Yoon's family.

The rare directive came a day after the justice ministry raised allegations that Yoon was not investigating opposition politicians and prosecutors as thoroughly as a former key aide to President Moon Jae-in, all of whom have alleged connections to the Lime case.

Choo said the top prosecutor's possible involvement in the Lime case could not be "completely ruled out" and that his recusal was necessary to guarantee that the investigations are conducted in a "fair and independent" manner.

The Supreme Prosecutors Office, which is headed by Yoon, dismissed the allegations against the top prosecutor but quickly followed the minister's order, saying in a statement that he has "become unable" to orchestrate the investigation into Lime.

On the case involving his family, the SPO said Yoon was never involved or briefed on the investigation and therefore had no comment to make.

The prosecution is looking into allegations that Yoon's wife was involved in manipulating stocks in Deutsch Motors and that her company took bribes disguised as donations.

Kang said Cheong Wa Dae was not behind the minister's directive and was not informed of her decision.

A Cheong Wa Dae official who declined to be named explained that while the president oversees government agencies as chief of the administration, the presidential office follows the principle of not getting involved in the work of the justice minister or investigation agencies due to their need for independence.

It was because of this that Moon earlier called on presidential officials to actively cooperate with investigations into the massive investment fraud scandal also involving Optimus Asset Management, the official added. 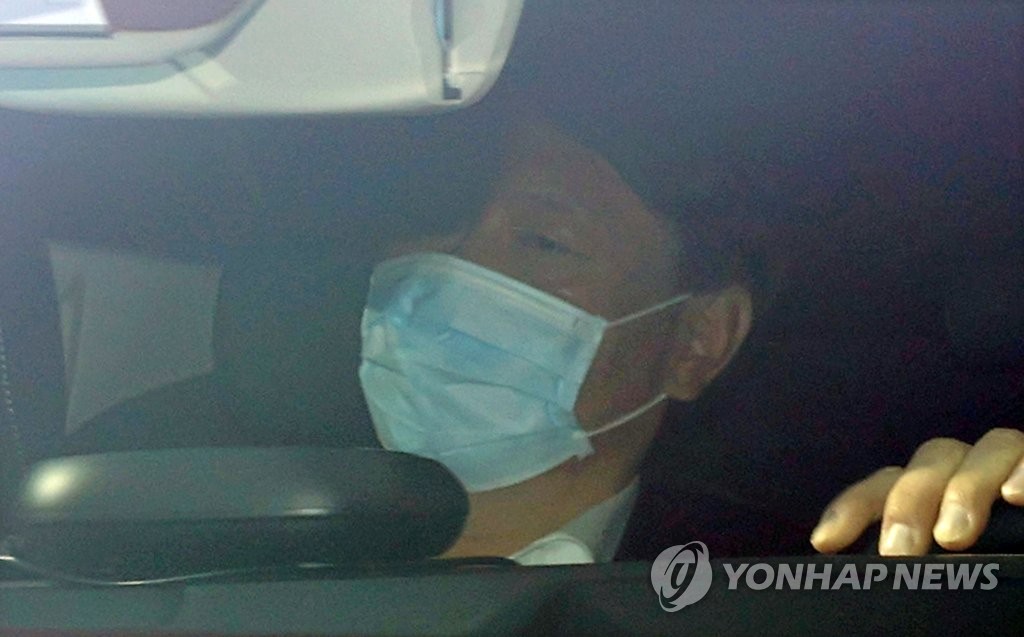