The festival will run through Oct. 30 at the Busan Cinema Center in the southern port city of Busan, some 453 kilometers southeast of Seoul, featuring 192 films from 68 countries. 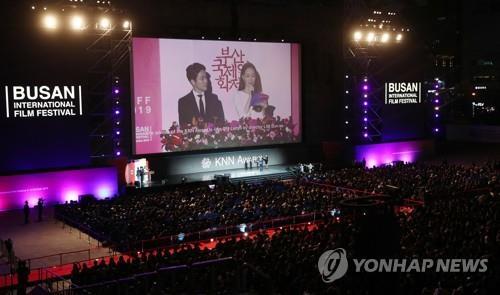 The 25th edition was pushed back for two weeks and scaled back sharply in terms of the number of films to be screened and its affiliated events due to the protracted COVID-19 epidemic and strengthened social distancing guidelines.

The opening ceremony with international silver screen stars and filmmakers walking down the red carpet was canceled, as well as the closing ceremony.

Other on-stage greetings like the "Open Talk" fan meetings and other guest meeting events were all put off or shifted online. 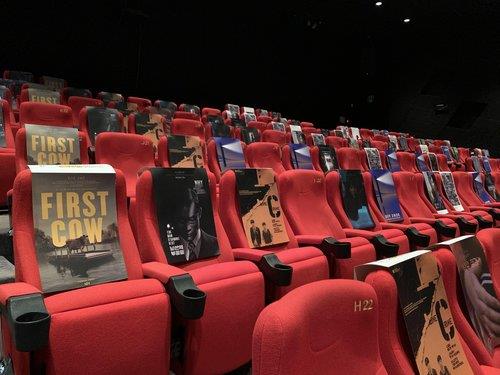 In theaters, all tickets must be booked in advance and online, with only 25 percent of their normal seating capacity allowed.

And audiences should comply with hygiene rules, such as two-meter distancing and wearing a mask, and go through mandatory personal information checks before entering the hall.

The festival's opener is "Septet: The Story of Hong Kong."

An omnibus film by seven renowned directors -- Sammo Hung, Ann Hui, Patrick Tam, Yuen Wo Ping, Johnnie To, Ringo Lam, and Hark Tsu -- it tells the history of Hong Kong through their unique artistic visions from the mid-20th century.

The film, one of the official selections of this year's Cannes Film Festival, will have its world premiere at BIFF. 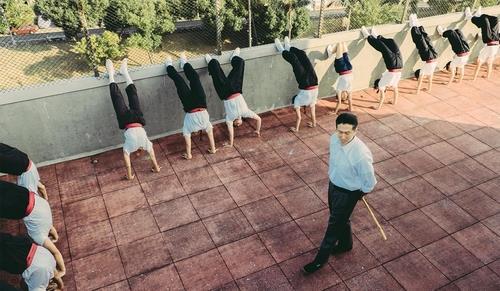 The Japanese animated film "Josee, the Tiger and the Fish," directed by Tamaru Kotaro, will close the festival. A remake of the 2003 film with the same title is about an ailing girl who opens her mind to the outer world as she learns what love is.

Among the 192 invitees are films that have been screened or awarded at major international film festivals including Cannes, Berlin and Venice.

"Minari," by Korean-American director Lee Isaac Chung, which won a prize at the 2020 Sundance Film Festival, was chosen, as were 23 Cannes-selected films, including Yeon Sang-ho's "Peninsula" and Naomi Kawase's "True Mothers."