Kang's meeting with Lee Rae-jin, the brother of the deceased official, came amid criticism that her ministry has been lukewarm about the family's calls for a U.N. probe into the incident and for the ministry to bring international attention to the case.

The 47-year-old official was fatally shot by the North Korean military on Sept. 22 while adrift in North Korean waters. An interim government probe found that the official attempted to defect to the North, but his family has strongly questioned the probe outcome.

"I asked the foreign ministry to file a strong protest or issue a statement regarding North Korea's human rights problems," he told reporters after the meeting. "I also repeated the call for the ministry to seek cooperation from China because it's possible that my brother's body may flow into Chinese waters."

Kang said her office will review his request and make every effort to best reflect it, according to Lee, adding that she promised to give him a written response soon.

His family, including the brother and the late official's son, has reasons to believe that the official could have slipped and fallen off the ship and will have documents ready to back up that claim, Lee said.

In a parliamentary audit session earlier this month, Kang expressed a willingness to meet the bereaved family in person. Regarding Lee's request for a U.N. probe, the foreign ministry has said the case needs further review and discussions within the government.

North Korea apologized over the incident but provided different accounts on key issues such as whether the body of the slain official was burned. Pyongyang has not responded to Seoul's calls for a joint probe.

The Seoul office of the U.N. human rights body interviewed Lee last week for its own analysis on the case. The office has called on the two Koreas to conduct an investigation into the incident in line with international human rights law. 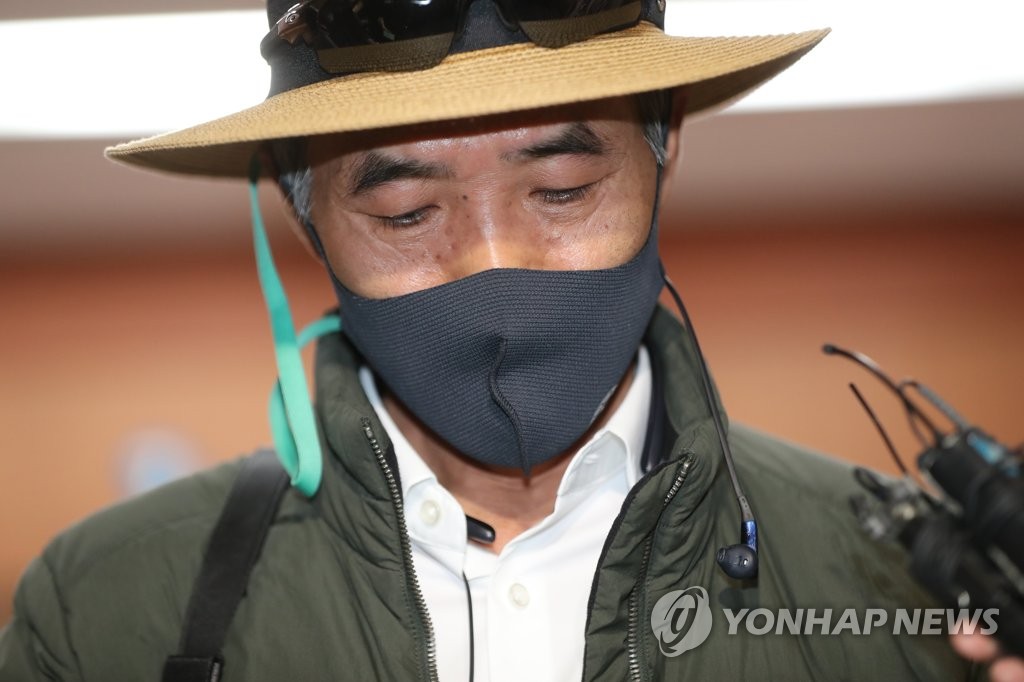