SEOUL, Oct. 21 (Yonhap) -- Kim Tae-kyun, one of the most productive hitters in South Korean baseball history, has decided to call it a career after 18 seasons with one franchise.

The Hanwha Eagles of the Korea Baseball Organization (KBO) announced Wednesday that Kim, 38, will retire at the end of the season. Kim is scheduled to hold a press conference before a home game against the Kia Tigers at Hanwha Life Eagles Park in Daejeon, 160 kilometers south of Seoul, on Thursday. The regular season ends on Oct. 30. 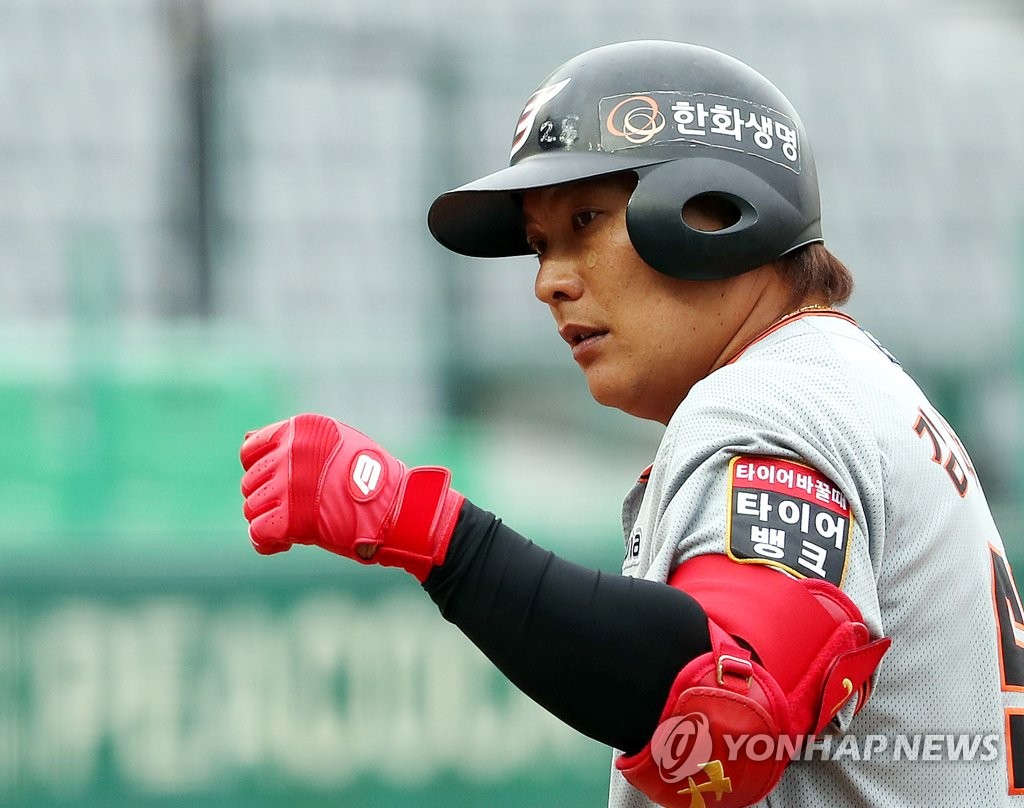 The team will prepare a retirement ceremony for the veteran first baseman early next season. Kim will serve as a special assistant to the general manager beginning next season, the Eagles said.

Kim played in just 67 games this year with a career-worst batting average of .219. He has been sidelined since August with a left elbow injury. While Kim was rehabbing in the Eagles' minor league facility, two minor leaguers tested positive for the novel coronavirus, forcing Kim, who had come in contact with both, into quarantine.

With his rehab disrupted and recovery slowed, Kim wasn't going to be able to return this season and decided it was time for him to go. That the Eagles have spent most of the season in last place likely made that decision easier. 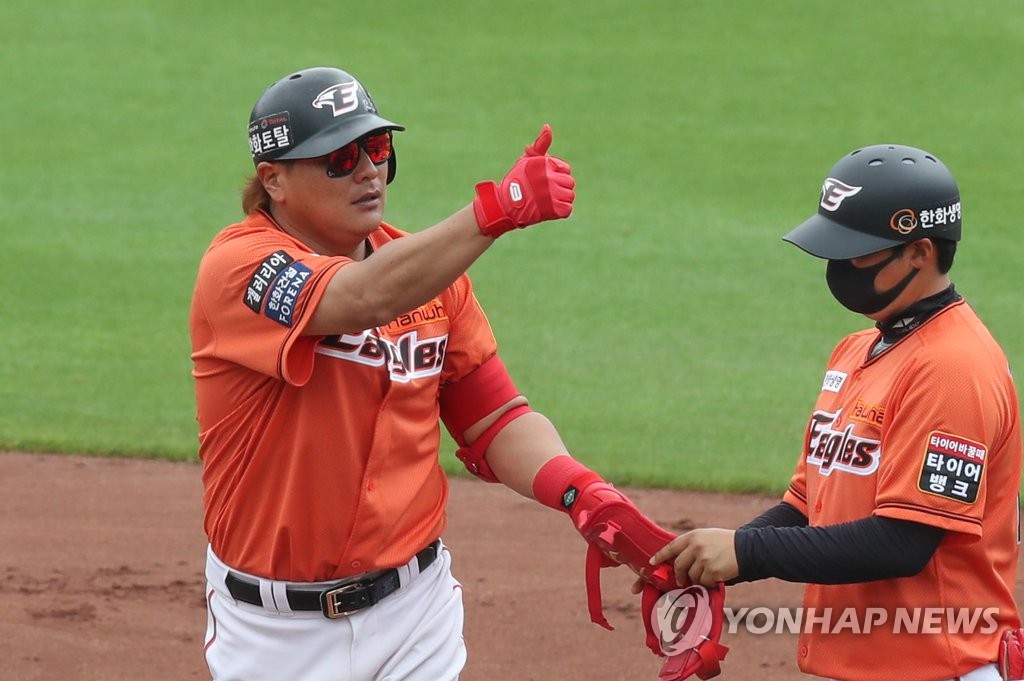 Kim burst on the scene in 2001, capturing the Rookie of the Year award thanks to 20 home runs, 54 RBIs and a .335/.436/.649 line in 88 games. He quickly established himself as a dangerous hitter armed with power, contact ability and great eye at the plate.

Kim explained at the time that he wanted to see how he would fare for one season, and if he wasn't pleased with himself, he would retire.

Kim said he made up his mind sometime during September while serving his quarantine.

"I thought the time has come for me to leave and let younger guys try to take my spot," Kim said.

When Kim told the Eagles about his retirement plans this week, they asked him if he'd be interested in appearing in one last home game before fans. Kim nixed that idea.

"If I were to play just because I am retiring, then someone has to come off the active roster," Kim said. "That one game could be a life-altering opportunity for someone else. When I think about my younger teammates, I just can't do that." 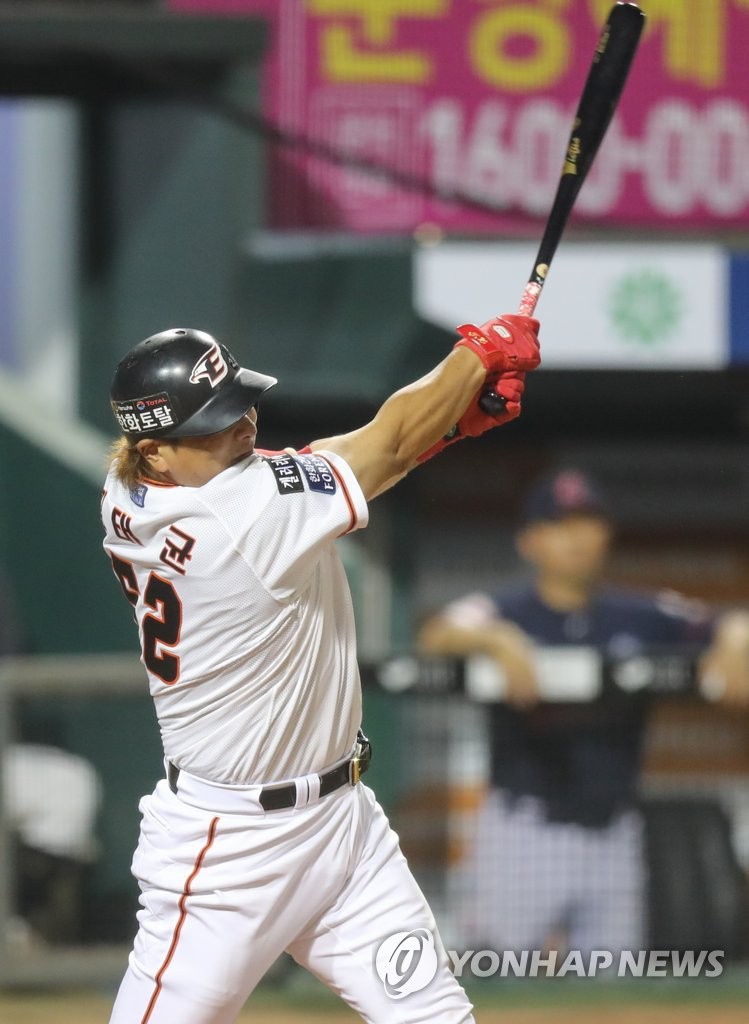