The Wiz said Rojas Jr., who developed a fever reaching 37.2 C Tuesday, is still not 100 percent, and the team will determine his availability for Wednesday's game later in the day.

Before missing Tuesday's game, Rojas Jr. had played all 136 games this season. The slugger has emerged as the leading MVP candidate by leading the KBO in the Triple Crown categories, with 46 home runs, 132 RBIs and a .353 batting average.

Behind Rojas' production, the Wiz are on the verge of qualifying for their first-ever postseason. They are holding on to the fifth and final postseason spot at 76-60-1 (wins-losses-ties). 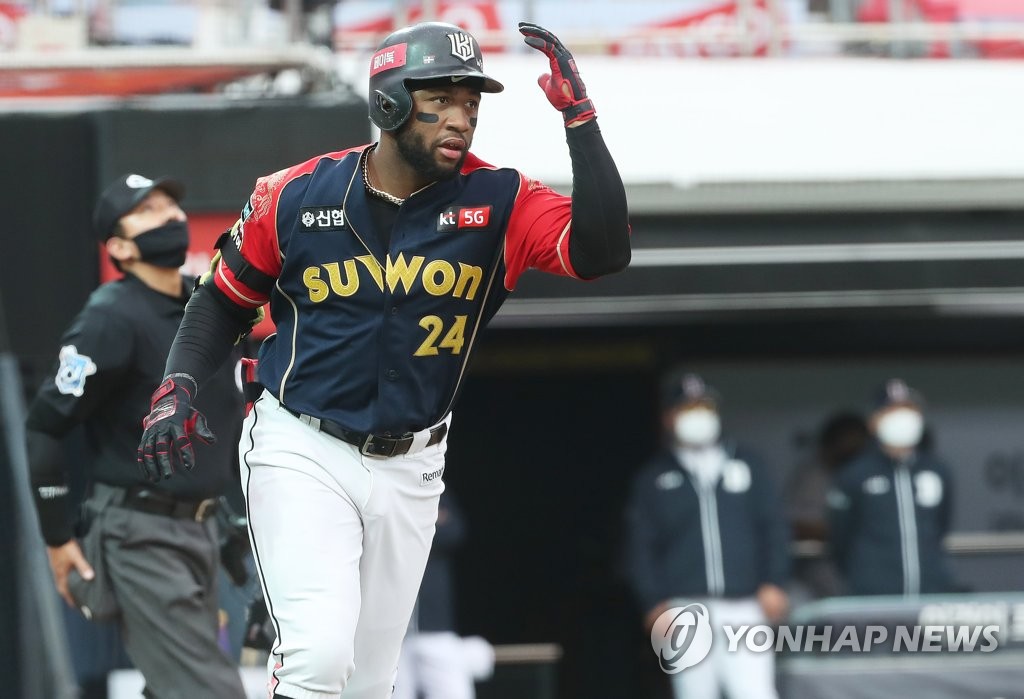