SEOUL, Oct. 21 (Yonhap) -- Justice Minister Choo Mi-ae on Wednesday demanded an apology from Prosecutor General Yoon Seok-youl over what she believes was a bungled investigation into a massive fund scam case.

Choo wrote on her Facebook page that the Supreme Prosecutors Office (SPO) "deceived" the public regarding its investigation into Kim Bong-hyun, a key suspect in the financial fraud case involving Lime Asset Management Co., allegedly covering up huge losses and suspending fund redemption worth an estimated 1.6 trillion won (US$1.39 billion).

"I sincerely hoped that the prosecution was serious about reform, but I am very disappointed to see that my trust and hope have been destroyed," she wrote, referring to how, in her opinion, the prosecutors inadequately and insufficiently handled the case. 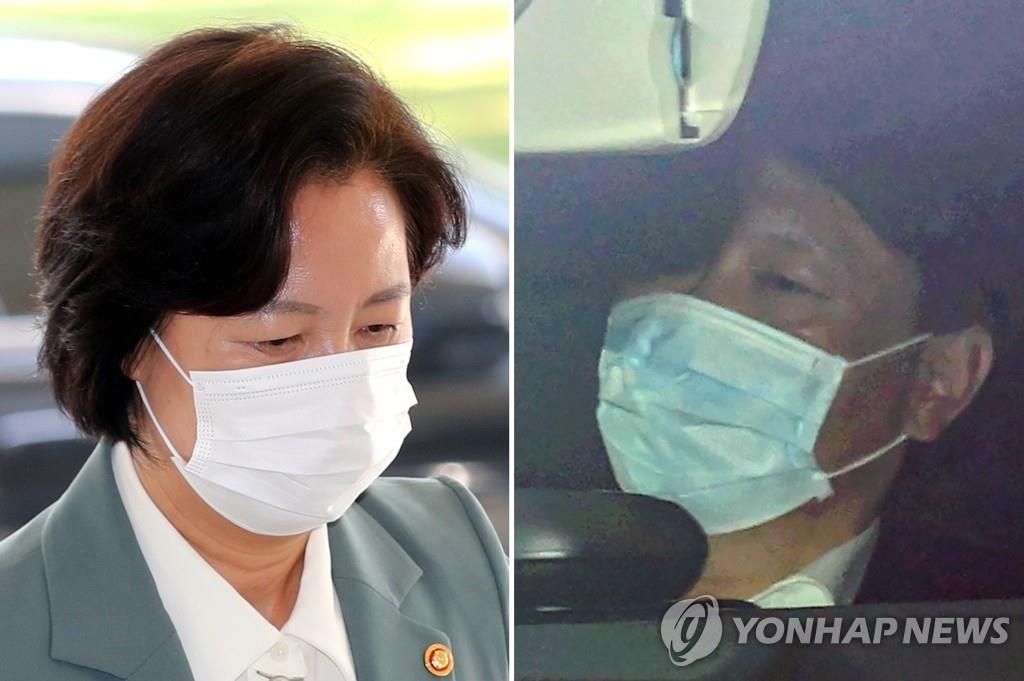 She said Kim was "questioned and appeased" by investigators 66 times since he was arrested on April 23, during which he was allegedly pressed to divulge tips about ruling party politicians. But the prosecution failed to report either to the ministry or to the SPO's anti-corruption probe team on the development of its investigation into Kim's claims that he bribed opposition politicians and some prosecutors, she said.

"The prosecution was only busy with collecting information by using him, while it outwardly claimed that it would break away from unfair investigation tactics," she wrote, adding that "I sincerely apologize to the people for the current situation as a supervising minister."

She said Yoon should have issued an apology as the chief prosecutor, regardless of his knowledge of the prosecution's "insufficient" investigation into the case.

Earlier this week, she raised speculation that Yoon failed to properly investigate the case, and ordered him to recuse himself from the ongoing investigation, in the latest display of tension between the two over a prosecutorial investigation. The SPO initially protested but eventually accepted the order. 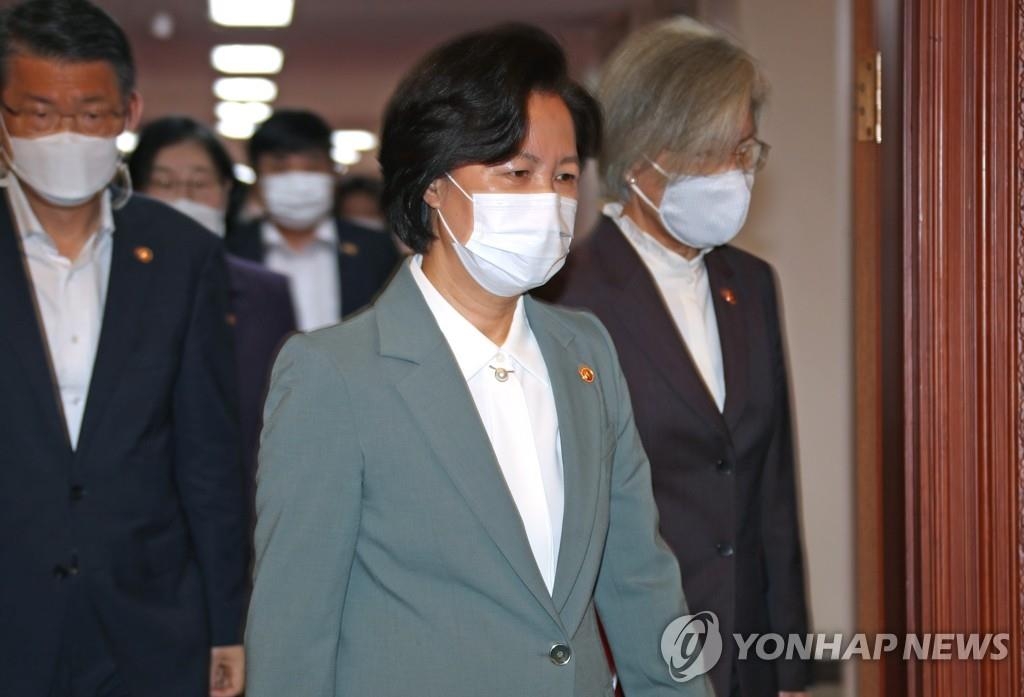