SEOUL, Oct. 21 (Yonhap) -- A Seoul taxi driver who caused public outrage by blocking an ambulance transferring an emergency patient was handed a two-year prison term by a local court on Wednesday.

The Seoul Eastern District Court sentenced the 31-year-old taxi driver to two years in prison on charges of assault, fraud and others.

The man, surnamed Choi, was accused of intentionally colliding with an ambulance on a road in southeastern Seoul and delaying its departure for about 10 minutes, telling the ambulance driver to deal with the accident before transferring the patient to a hospital on June 8.

The patient, who was 79 years old and had stage 4 lung cancer, belatedly arrived at the hospital but died later that day.

The driver said he will "take responsibility if the patient dies" at the time of the accident, according to the petition the patient's son wrote on the presidential office Cheong Wa Dae's website in July, sparking huge public outrage. 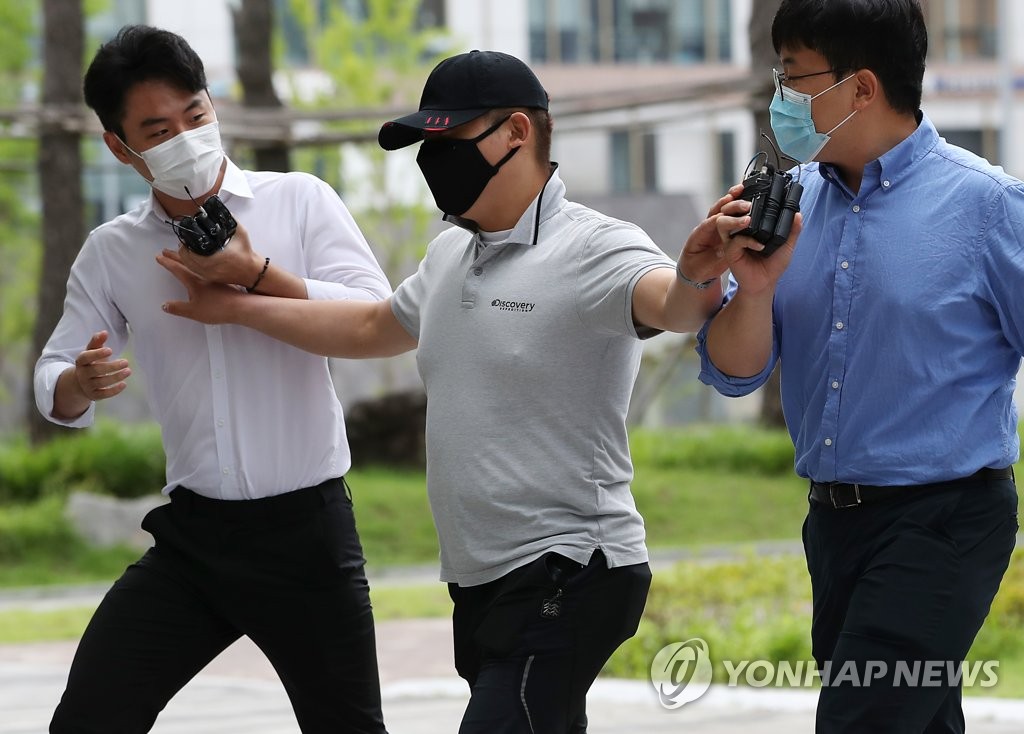 During the investigation, the driver was also found to have elicited some 20 million won (US$17,670) from other victims in six similar car accidents he intentionally caused between 2015 and 2019.

The prosecution had demanded a seven-year prison term for the driver's "unregretful attitude" and the "possibility of repeated offenses."

"The accused, having worked in the driving business for years, has intentionally caused car accidents or pretended like he needed medical treatment in minor fender benders in an attempt to extort money from victims," the court said, adding that "the nature of his crime is very bad."

The court, however, explained it had not taken into consideration the June accident for the prison sentence since the indictment was not made based on the correlation between the accident and the death of the patient.

"The sentence does not accurately reflect the pain of the dead and her bereaved family," the family's attorney said after the ruling. 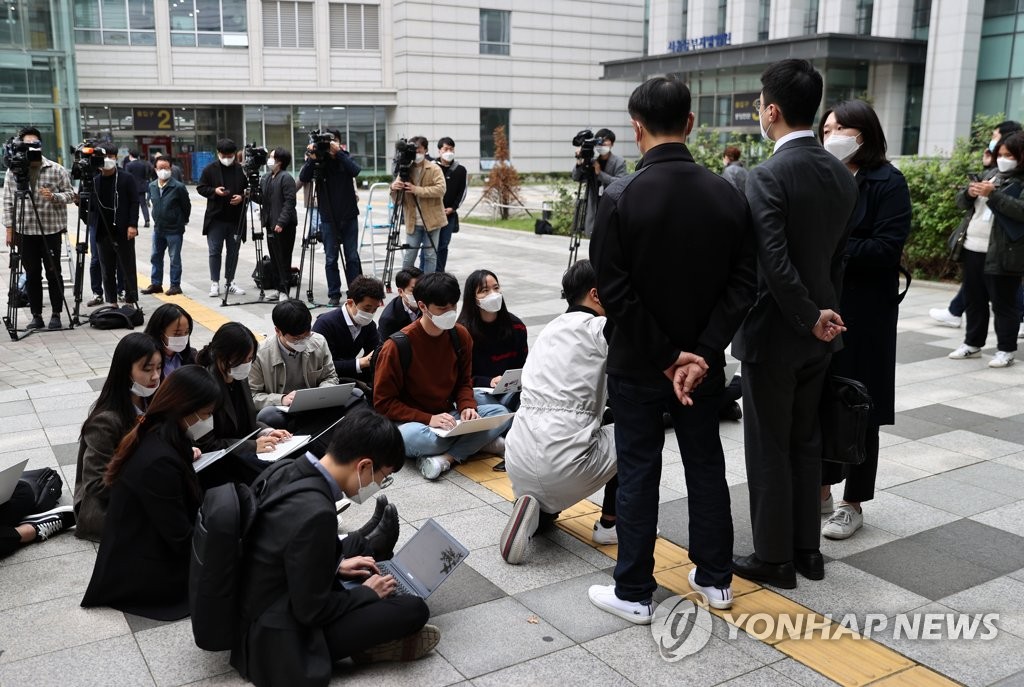 The family has filed a separate criminal complaint against Choi on charges including homicide and manslaughter by assault, which is still undergoing police investigation.

A compensation suit has also been filed against him for the mental pain the family has suffered from the patient's death.