The band, which Kimmel introduced as "the most popular all-female group in the vast realm of music known as K-pop" joined the show through video chat on Tuesday (U.S. time).

BLACKPINK's four members -- Jisoo, Jennie, Rose and Lisa -- talked about their successful gig at the Coachella music festival last year and behind-the-scene episodes from the making of their first full-length album released earlier this month, according to the band's agency.

The band gave a performance of their latest hit "Lovesick Girls" following the interview.

With the latest appearance, BLACKPINK became the first all-female K-pop act to appear as a guest on the popular talk show, which has featured a wide range of guests including former U.S. President Barack Obama.

The band recently made history by becoming the first K-pop girl group to rank No. 2 on the Billboard 200 and the Official Charts with its latest album "The Album." 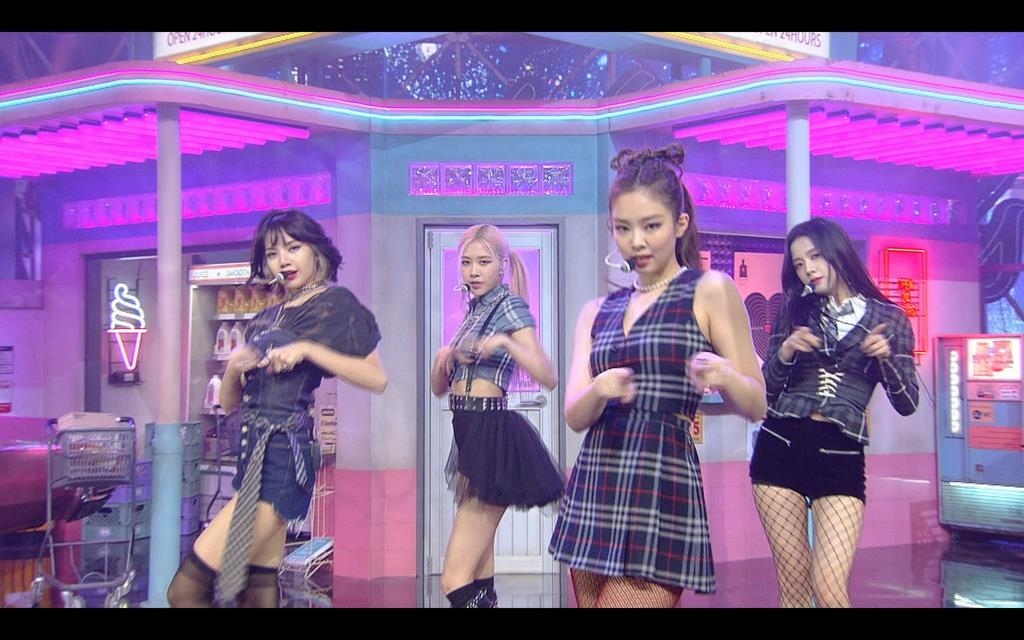 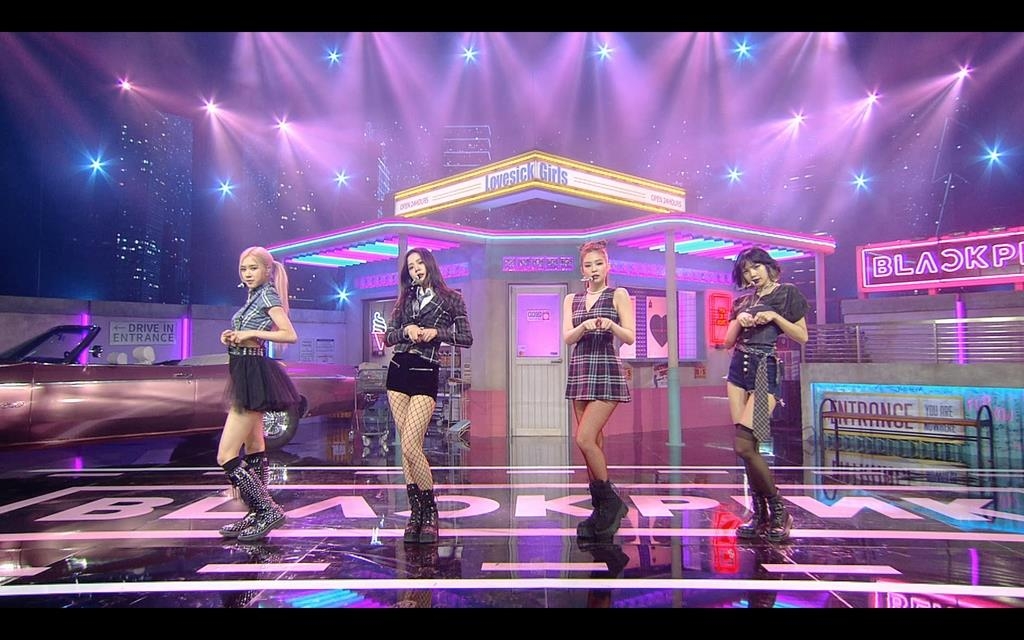 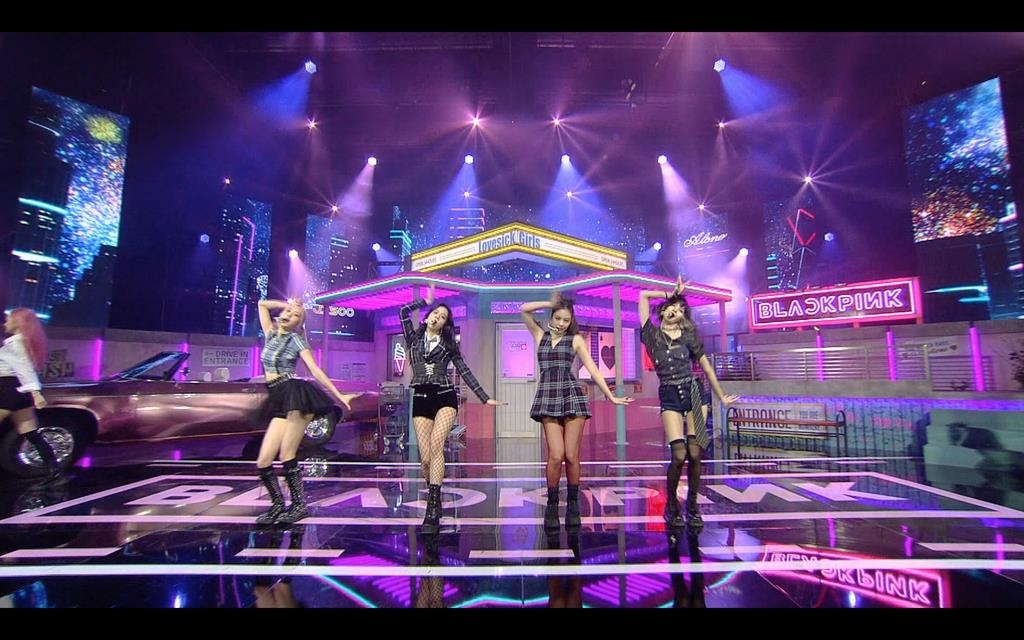