SEOUL, Oct. 22 (Yonhap) -- The coronavirus pandemic has ravaged small businesses around the country. But nowhere in the country is the devastation more visible than in Myeongdong, the popular shopping district among foreign travelers in central Seoul.

The usually bustling streets, lined with cosmetics and souvenir shops, food stands and restaurants offering menus in multiple languages, are empty and quiet on any given day since the pandemic started earlier this year. Many storefronts are boarded up, and for rent and closed signs are seen in almost every other building. Ham Hyung-moon, a restaurateur in Myeongdong, said he still can't believe the dramatic declines in foot traffic in the district, where he has been working for nearly 15 years.

The 37-year-old opened his own barbecue restaurant in June last year mainly catering to Chinese tourists. Up until the pandemic hit, business was brisk, with sales hitting 80 million won (US$70,400) in the best performing month.

Now, he dreads waking up every day, he says. When he finally does, after tossing and turning all night and getting only two to three hours of sleep, he fights with constant fears about when, and if ever, he can get back to his pre-pandemic life.

"I've already borrowed 80 million won from banks, and I am waiting for another loan of 35 million won to be approved," to cover the monthly rent of 7 million won and other bills, he said during an interview with Yonhap News Agency on Tuesday. 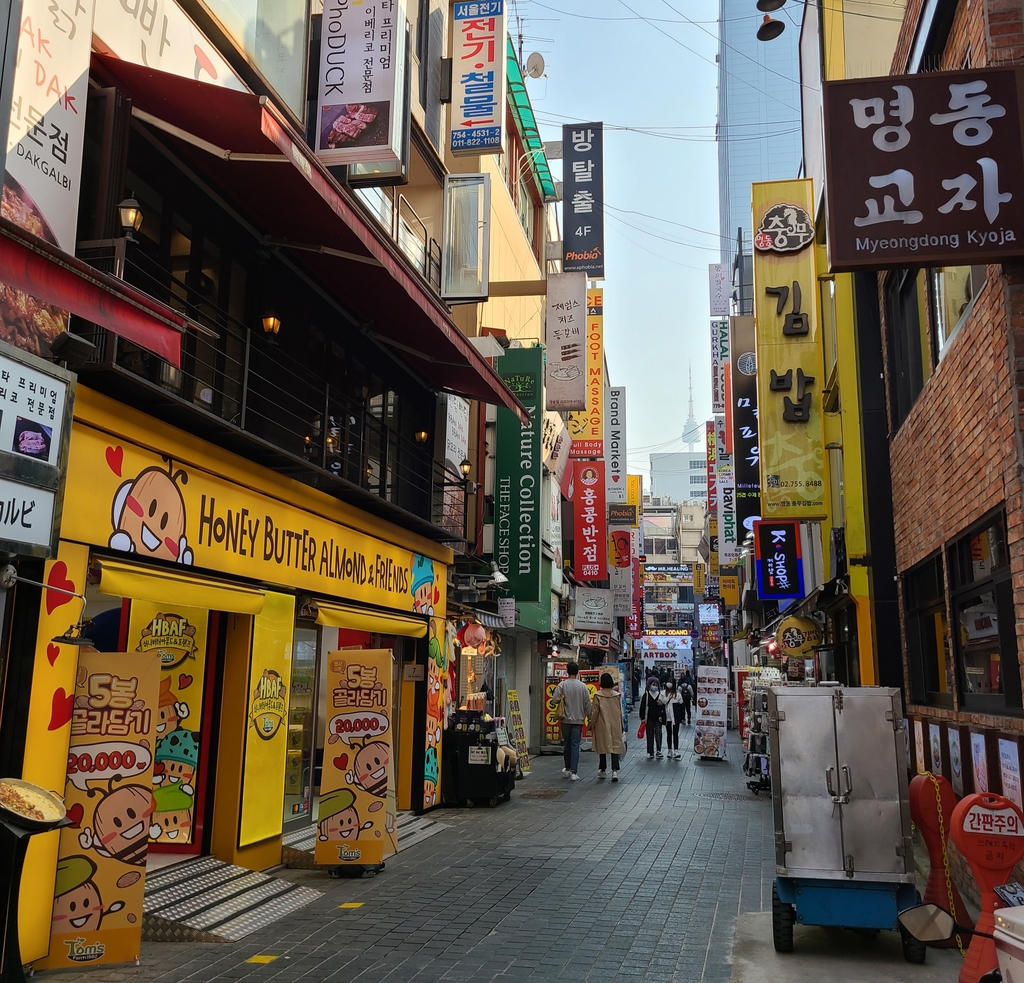 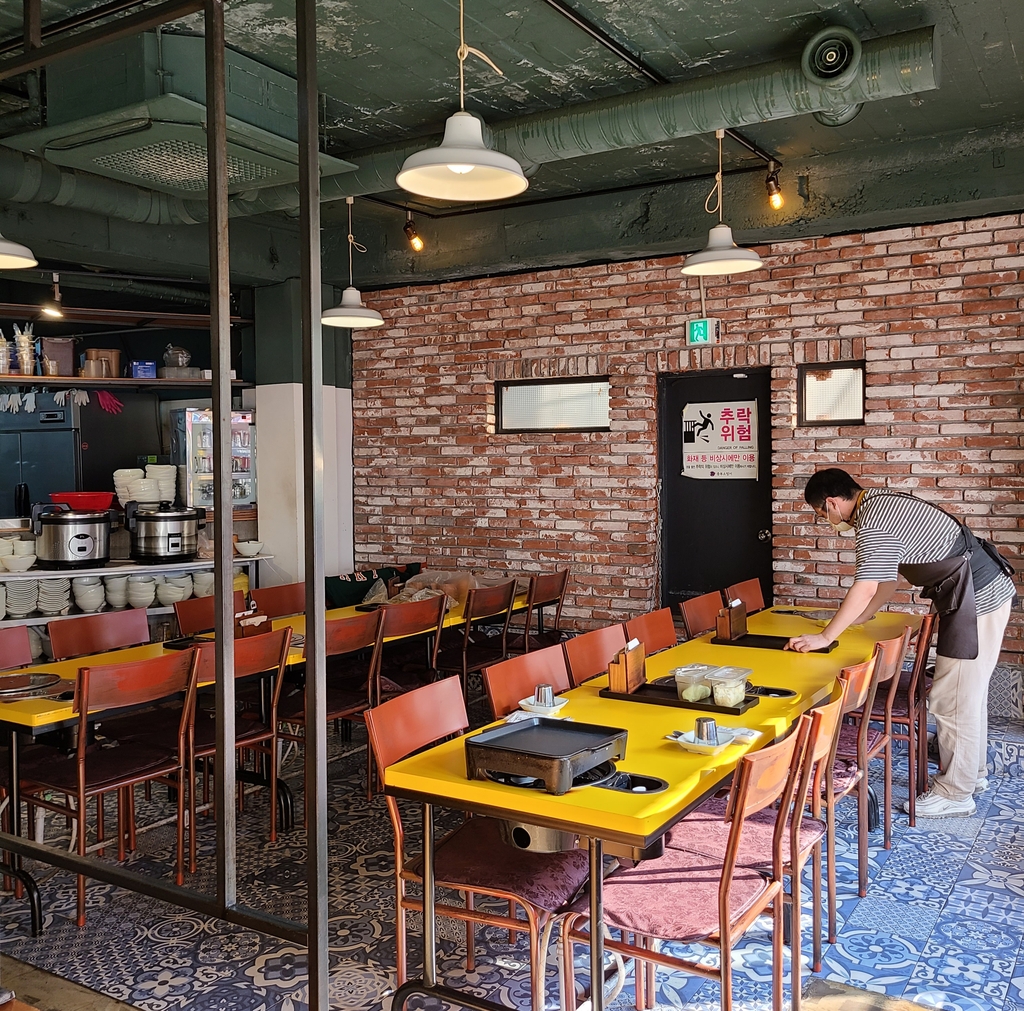 He's been making a monthly loss of 12 million won since January to be able to keep his restaurant's doors open.

"It's been so hard, and I'm just hanging in here," he said. "I am hoping to hold on until early next year," when he hopes the pandemic will end and he climbs out of the darkest pit of economic depression and his life, for that matter.

As the pandemic has dragged on, the economic toll is becoming simply unbearable particularly for businesses that depend largely or entirely on overseas travelers.

Over four months ending in June, the number of foreign visitors to South Korea dropped to 52,487, or 99 percent, from more than 5.1 million from a year ago, according to a recent study by the Korea Economic Research Institute (KERI). And the COVID-19 pandemic killed 120,000 tourism-related jobs in the country during the same period. 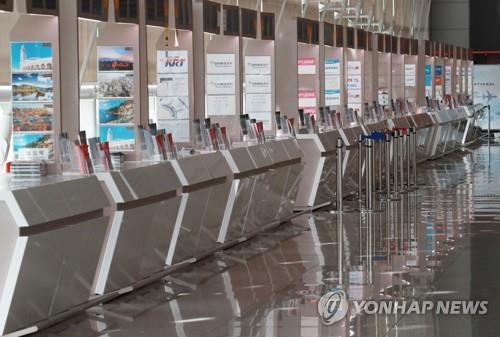 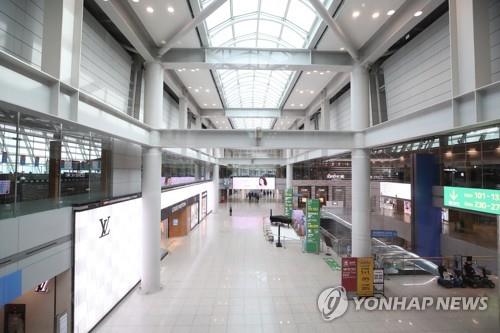 A hostel owner, who asked not to be named, closed his business for good last month after successfully running it for eight years. His low-budget establishment in Hongdae, a popular district among young Koreans and foreign travelers alike, has been featured in a prominent English travel book.

Of all the obstacles that he had stumbled upon and overcome during the many years of business, he had never imagined that he would shut down his hostel due to a virus, he said.

Since Europeans and Americans accounted for nearly 90 percent of the total guests, his hostel has been all but empty since February when the pandemic took hold. He has been struggling to pay a monthly rent of 5.7 million won and other utility bills. In the early months of the pandemic, he temporarily worked as a laundry courier late at night to earn extra money.

"For many days, the prospect of shutting the hostel for good brought tears to my eyes," he said, adding that it was still hard to remember all the good old memories and not to get emotional.

Several days after he closed the hostel's door permanently, he uploaded a short goodbye video on his personal YouTube channel to share the sad news and to express his gratitude to former guests around the world. He received many warm messages, he said, through the channel and his personal social media accounts.

"This is just so sad. Thank you for being part of wonderful memories. Missing my very first home in Korea," one of the messages read. Sharing personal stories of business failures have grown recently, partly because people seek reassurance that they are not alone in this fight against the invisible enemy.

Park Sol-moe, who runs a tour company in Suwon, south of Seoul, contacted a popular job-related YouTube channel last month, to share his story in hopes of relieving stress and depressing thoughts.

Late January, a barrage of calls suddenly started to come in to cancel bookings, he said. The memory is still fresh because he was driving back home, with his girlfriend sitting next to him, after visiting her parents for the Lunar New Year holiday, when he received several calls. He felt shocked and frightened, he said.

"I was just overwhelmed. For about a week, bookings worth around 15 million won in net profit evaporated," he said. "After three to four days of overflowing booking cancellations, I became numb and started to give up."

Like so many in the tourism industry, his company is on the verge of going out of business, with virtually zero demand for overseas tour products and international flight tickets. He once had two full-time employees and one part-timer, but he had to lay off all of them to reduce losses. His last business was in mid-September when he sold plane tickets to two Korean emigrants to New Zealand. He made 40,000 won on that sale. 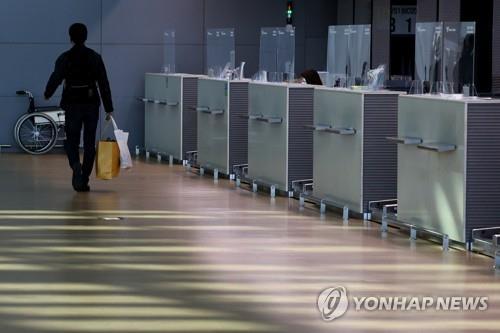 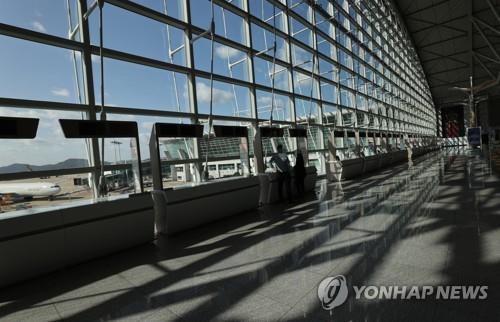 Spending spring and summer in shock and despair, he decided to share his story with others and to promise himself that he would hang in there, until he absolutely can't. Having his story published and reading comments left by others were comforting in a bittersweet way, he said, as he got to realize that there were so many worse and more desperate cases than his.

"I've been losing 2.5 million won every month since February, and I'm not sure how long I can manage to survive," he said.

"But I don't want to give up. Not just yet. Time will definitely come when this is over, and people start to travel again. When it does, business will explode," he said, sounding as if he wanted to reassure himself. 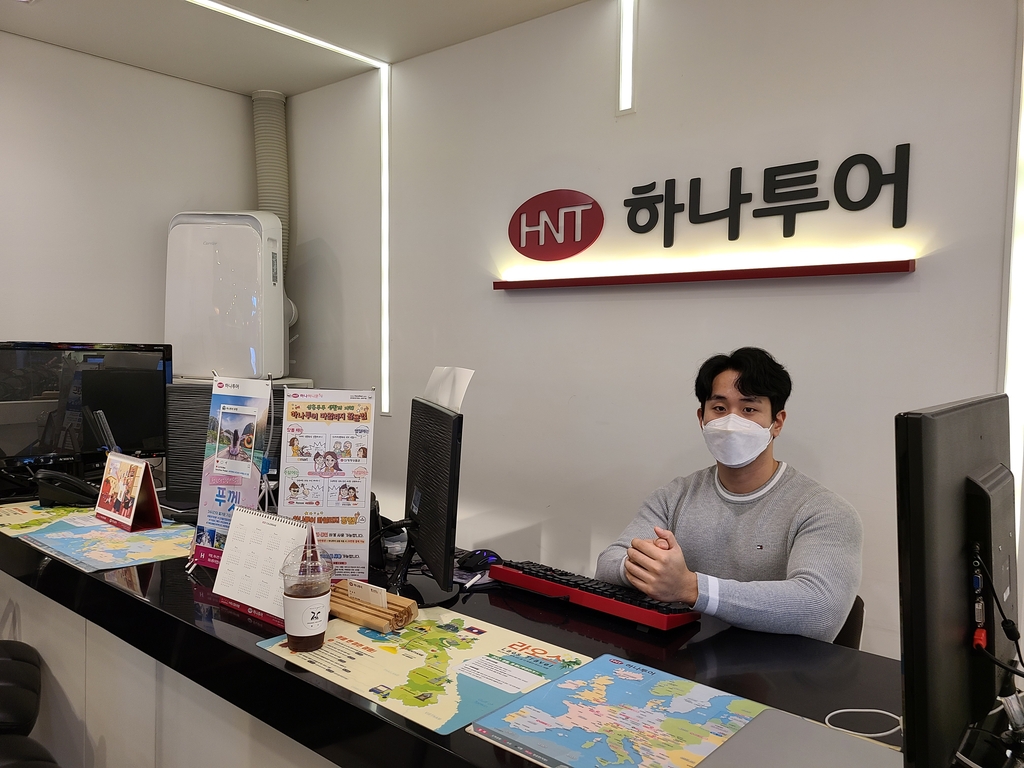 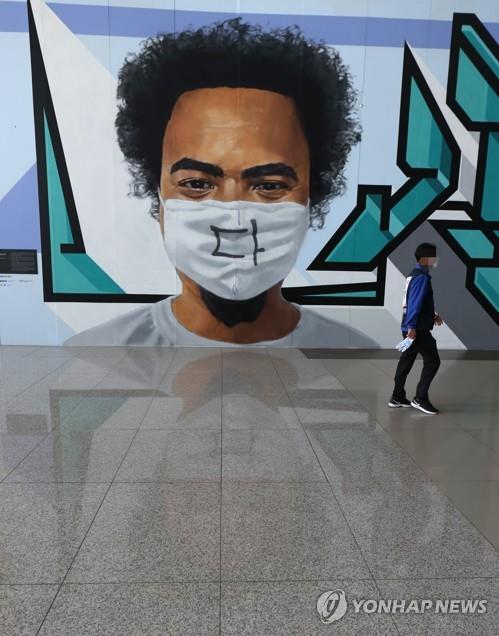