SEOUL, Oct. 22 (Yonhap) -- North Korean leader Kim Jong-un visited the cemetery of Chinese soldiers who fell during the 1950-53 Korean War to mark the anniversary of their participation in the conflict, state media said Thursday.

It appears be in line with Kim's push to further strengthen bilateral ties with China at a time when the North is in need of support from the ally amid stagnant economic growth and stalled nuclear negotiations with the United States.

Hoechang is where the headquarters of the Chinese soldiers was located during the war.

"He said with deep emotion that even though 70 years have passed since the excellent sons and daughters of the fraternal Chinese people made an entry into the sacred Fatherland Liberation War fought by the Korean people, the immortal exploits and heroic feats made by the CPV by sacrificially supporting us... remain vividly in the memory of our people." the KCNA added.

Kim lauded the participation of Chinese soldiers in the Korean War as a "historic contribution to the great victory in the Fatherland Liberation War."

"The great victory won by the armies and peoples of the DPRK and China while linking their destiny as one and sharing weal and woe with each other is, indeed, of great significance no matter how much water flows under the bridge," Kim was quoted as saying.

He then paid tribute to Mao Anying, the son of late Chinese leader Mao Zedong, who died in the conflict, and a floral basket was laid at his grave, the KCNA said.

In a separate article, the KCNA said that Kim also sent a floral basket to the Friendship Tower in Pyongyang, a monument symbolizing the friendly ties between the two countries.

This week's visit marks the third of its kind since Kim became leader in 2011, a unification ministry official said Thursday.

In July 2013, he visited the cemetery and paid tribute to the fallen Chinese soldiers to mark the 60th anniversary of the Korean armistice agreement that ended the war, followed by another visit in 2018 to mark the 65th anniversary.

"The difference this year is that they marked the 70th anniversary of China's participation in the war," he added.

"This appears to reflect the further strengthening of ties between North Korea and China recently. But we will let you know the details when the conclusion of our analysis is out," he said.

China fought alongside the North against South Korean, U.S. and United Nations troops during the Korean War.

The Korean War ended in an armistice on July 27, 1953. The North calls the war the Fatherland Liberation War and designated the armistice signing date as Victory Day.

Top officials accompanied Kim, including Choe Ryong-hae, the North's No. 2 leader and president of the Presidium of the Supreme People's Assembly, and current Premier Kim Tok-hun.

The North has been seeking to maintain closer ties with its traditional ally amid an impasse in nuclear negotiations with Washington.

Earlier this week, Kim pledged to further boost friendly relations with China in a reply message to Chinese President Xi Jinping, who sent a congratulatory letter to Kim to mark the 75th founding anniversary of the North's ruling Workers' Party. 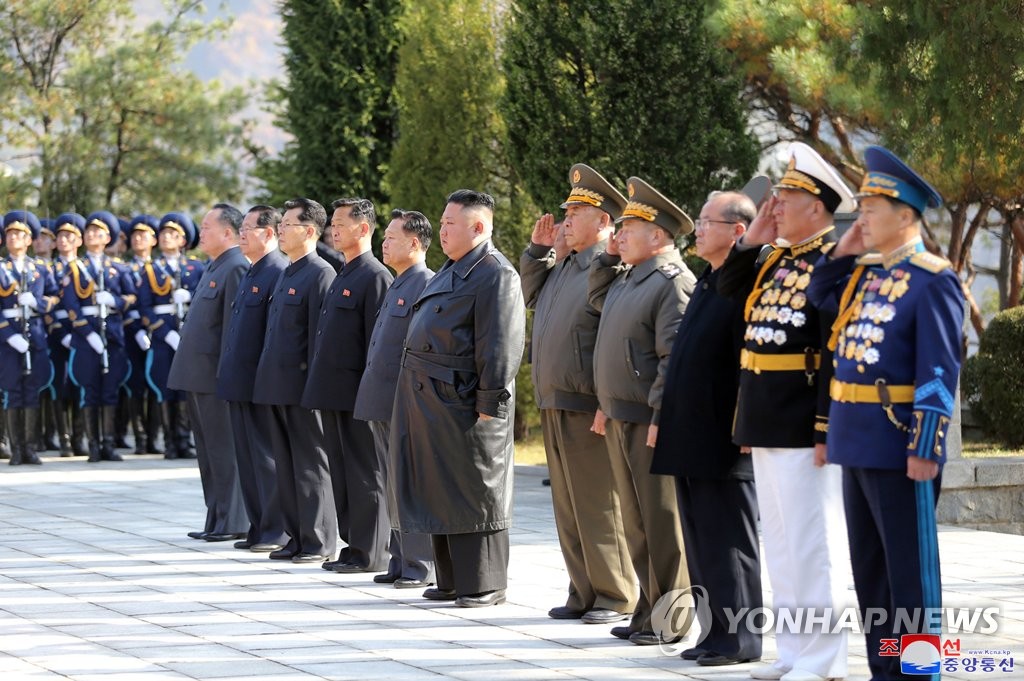 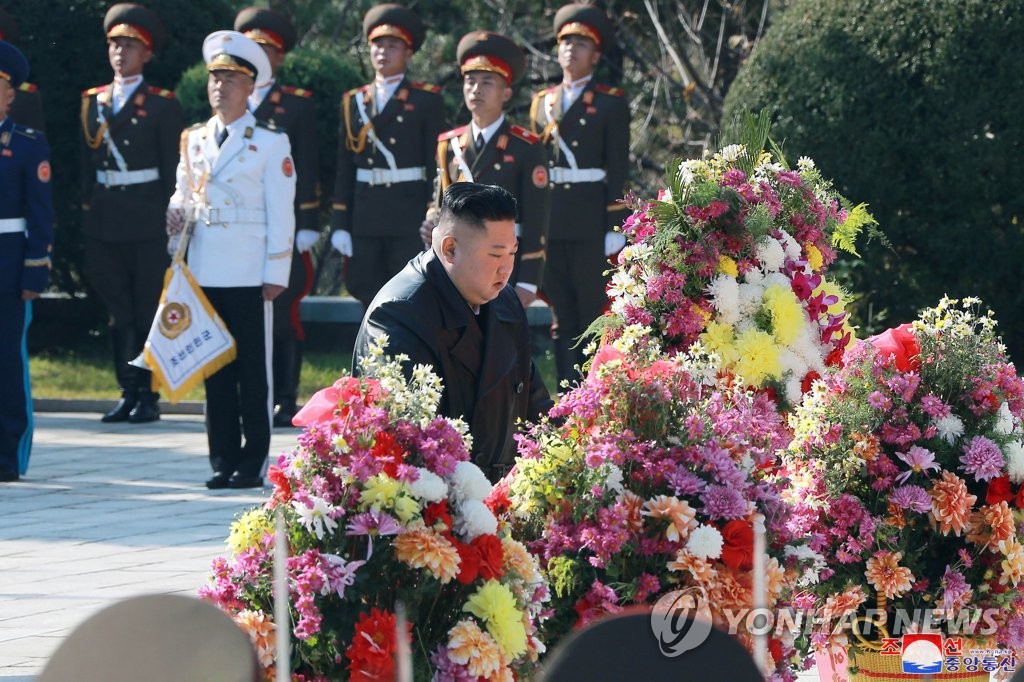