SEOUL, Oct. 22 (Yonhap) -- The number of daily local coronavirus cases in South Korea spiked again to over 100 for the first time in nearly one month Thursday, as sporadic cluster infections at nursing homes and other facilities continued to climb amid eased virus restrictions.

The country's new COVID-19 cases bounced back to triple digits for the first time in a week due largely to an uptick in cluster infections at nursing homes and other risk-prone facilities and a rise in imported cases. 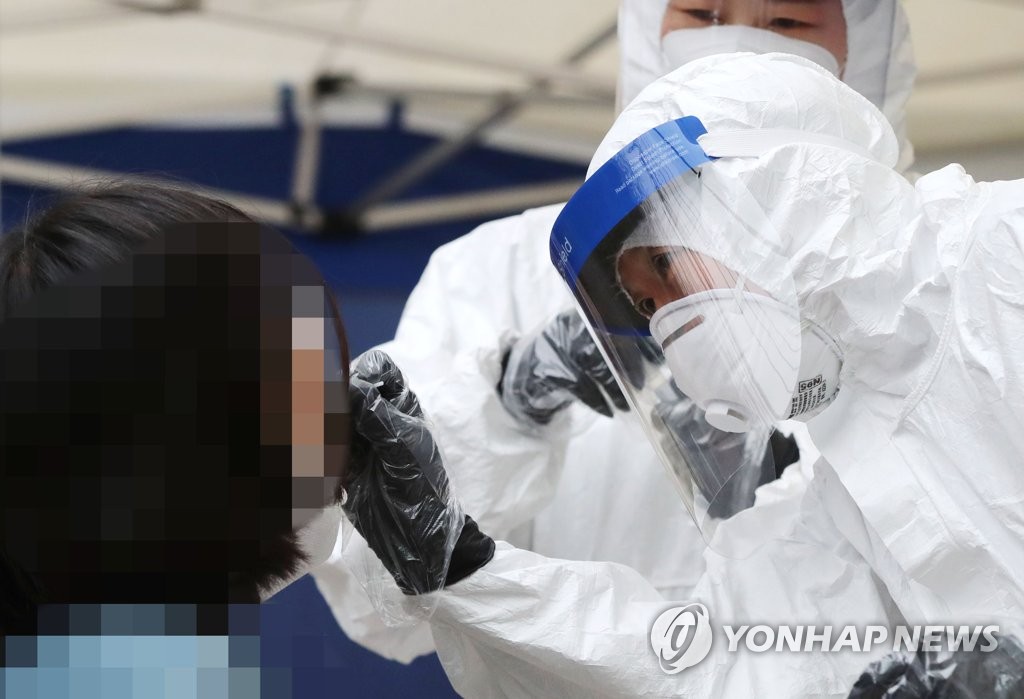 Cases with unknown infection routes accounted for 13.2 percent of the total cases reported over the past two weeks. The proportion of cluster infections reached 23.7 percent, according to the KCDA. 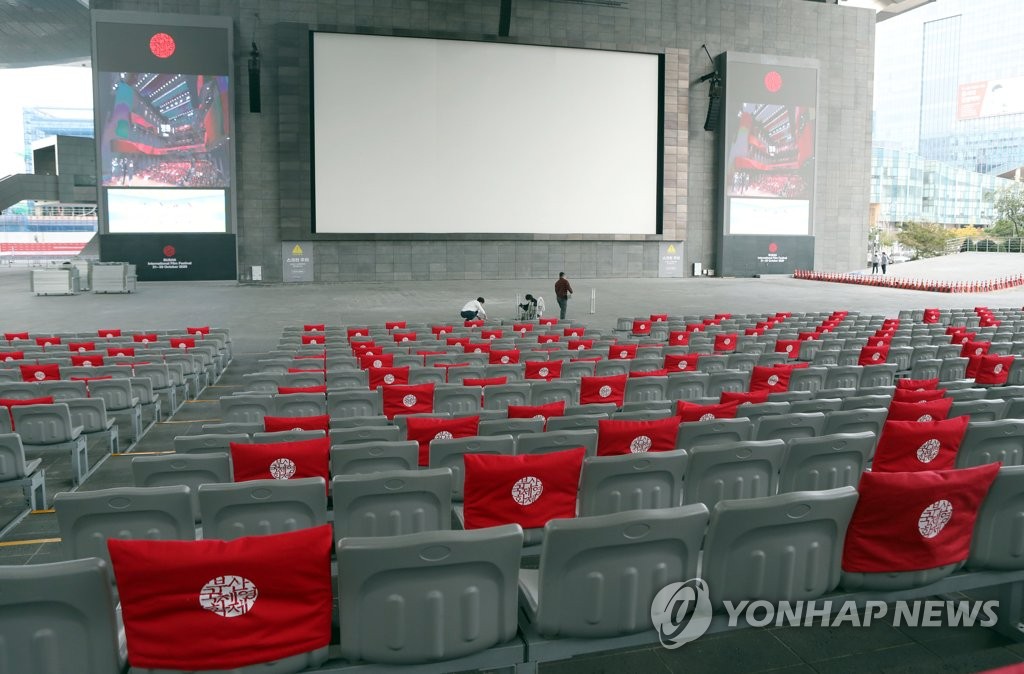