SEOUL, Oct. 22 (Yonhap) -- The number of daily local coronavirus cases in South Korea spiked again to over 100 for the first time in nearly one month Thursday, as sporadic cluster infections at senior care hospitals and other facilities continued to climb amid eased virus restrictions.

The country's new COVID-19 cases bounced back to triple digits for the first time in a week due largely to an uptick in cluster infections at senior care hospitals and other risk-prone facilities, and a rise in imported cases.

The tally marked a rise from 91 new cases Wednesday and 58 Tuesday. 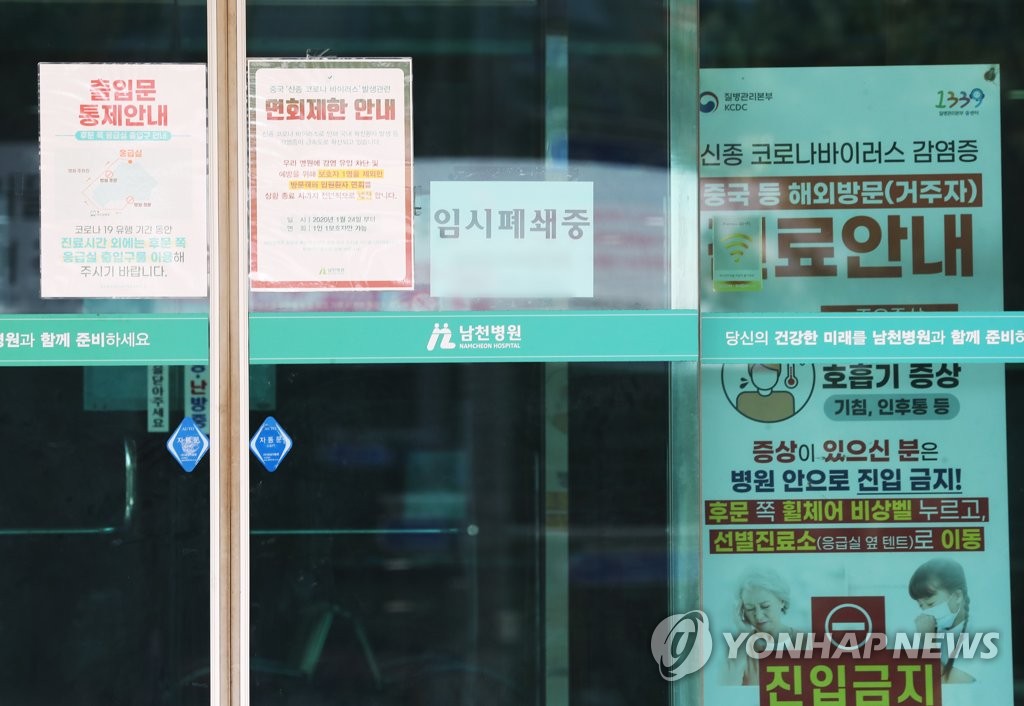 Cases traced to a rehabilitation hospital in Gwangju, south of Seoul, reached 106 as of noon, up 20 from the previous day.

A senior care hospital in the southeastern port city of Busan reported three more patients, raising the total to 84.

Infections tied to an indoor swimming pool in southern Seoul reached 10, up nine over the past 24 hours. 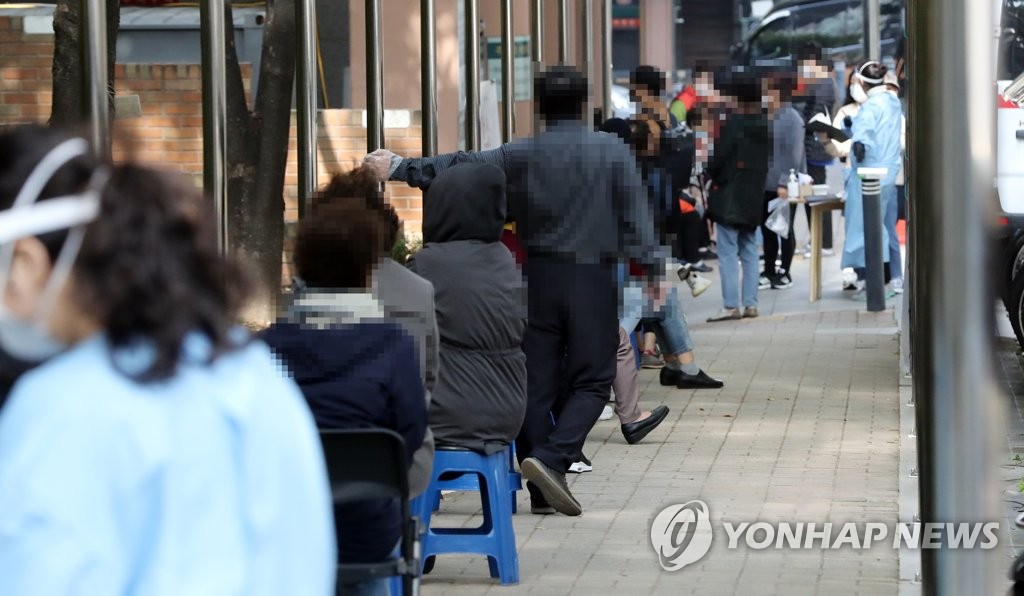 The KDCA said one worker at a rehabilitation hospital in western Seoul was confirmed to be infected with the virus after the Seoul city government recently conducted COVID-19 tests on some 2,750 workers at 30 medical facilities, including senior care hospitals.

This week, the country kicked off virus tests on about 160,000 people who are working at or using nursing homes, senior care hospitals and psychiatric hospitals in the greater Seoul area in a bid to prevent outbreaks of cluster infections at risk-prone facilities.

Cases with unknown infection routes accounted for 12.5 percent of the total cases reported over the past two weeks. The proportion of cluster infections reached 22.1 percent, according to health authorities. 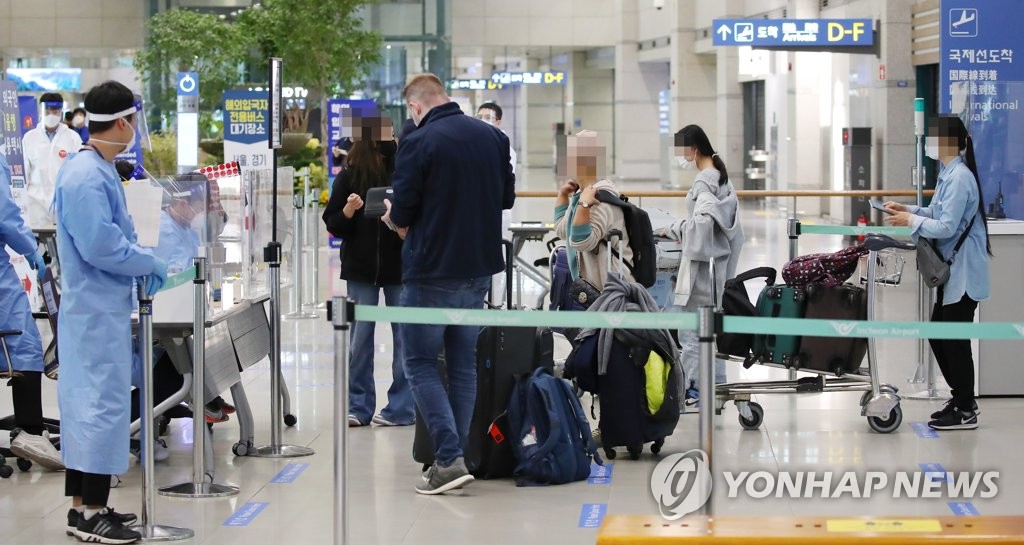