SEOUL, Oct. 22 (Yonhap) -- The lead investigator of the prosecution's inquiry into a massive fund scandal offered to resign on Thursday over what he called unfair political meddling in the high-profile investigation.

Lime Asset, founded in 2012, has been under a probe over its alleged cover-up of massive losses and subsequent suspension of fund redemption worth an estimated 1.6 trillion won (US$1.39 billion).

The Lime case has surfaced as a major financial and political minefield amid allegations that Kim lobbied lawmakers and prosecutors to conceal the case and evade investigations.

"I've come to a conclusion that I, as chief prosecutor of the Southern District Prosecutors Office, which is investigating the case, cannot let it happen that the prosecution be misrepresented," Park wrote. 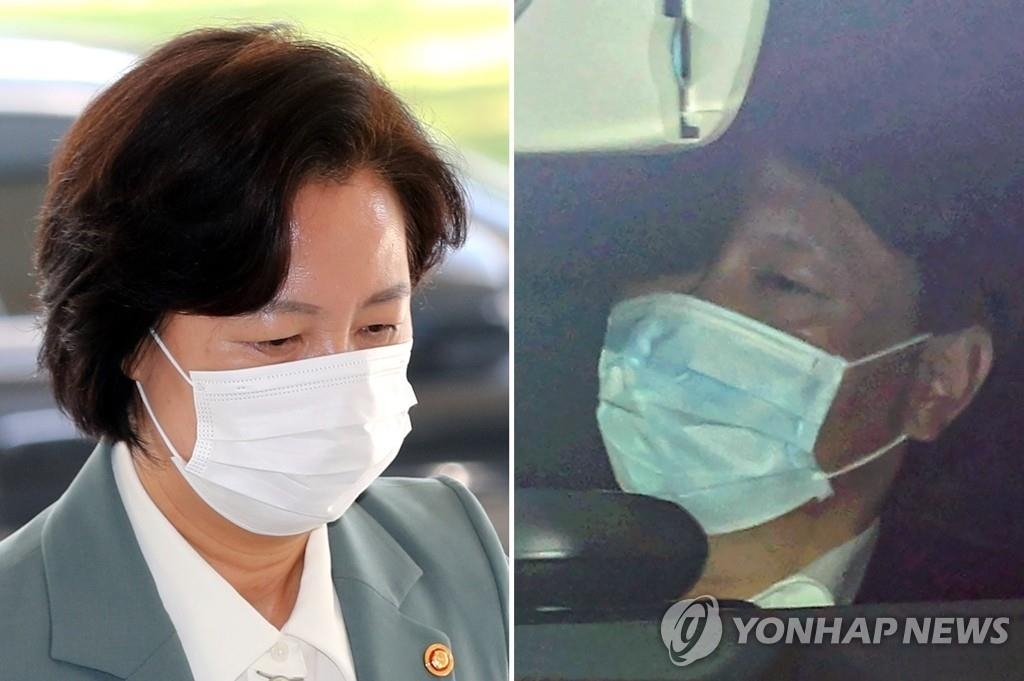 He strongly denied the allegations that the prosecution did not sufficiently investigate the scandal and that Prosecutor General Yoon Seok-youl failed to give due diligence to the case.

He also criticized Justice Minister Choo Mi-ae's recent decision to exclude Yoon from the ongoing investigation, saying that the minister's intervention should be limited to cases in which the prosecution is deemed to use its power illegally or excessively, implying that the Lime investigation belongs to neither of those cases.

He voiced concerns that the issue has fallen prey to political bickering so that "the fairness of the investigation will continue to be questioned, regardless of results," he wrote.

Later in the day, the justice ministry accepted his resignation and said it will announce his replacement soon.

"It is regrettable that the chief investigator tendered his resignation at a grave time when a swift and fair investigation is necessary to solve public suspicions over the Lime case," the ministry said in a short statement. 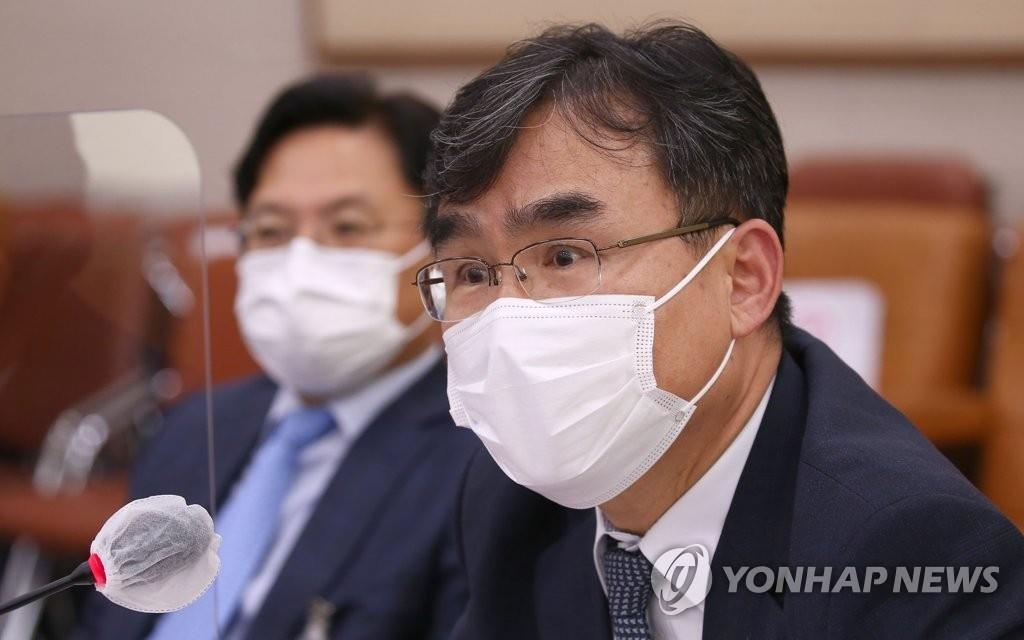 On Wednesday night, Kim Bong-hyun made additional claims that he identified two prosecutors he lobbied during a justice ministry probe and that he was tipped off about an ongoing investigation against him.

In a second letter sent from prison to Yonhap News Agency, he reiterated that he did lobby sitting prosecutors but strongly denied his alleged relations with ruling party politicians or Cheong Wa Dae.

Kim was arrested in April on charges of embezzlement from a bus company that allegedly received investment from Lime. 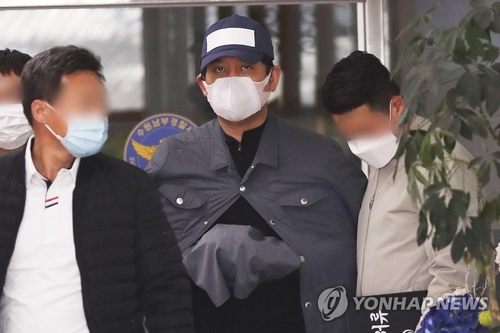 Kim argued in the letter that it was true that he threw a drinking party for a lawyer as well as three prosecutors who he claimed used to work on the same team investigating Daewoo Shipbuilding & Marine Engineering Co.

To back up his claims, he revealed that he had identified two of the three prosecutors in a photo presented by the justice ministry during a probe.

Last Friday, he dropped a bombshell in a letter that he hosted a drinking party in July last year for them in a bar in Cheongdam-dong, southern Seoul, and that one of the prosecutors later joined a team investigating the Lime scandal.

In the second letter, Kim also argued that he has been close to the lawyer who he apparently believed was influential. He met the lawyer in 2007 for the first time and hired him last year to represent him in his embezzlement case, he said.

"One day, he told me that he bumped into Prosecutor General Yoo Seok-youl in a sauna in an apartment complex in Seocho-dong and that the chief prosecutor asked him to help him prepare for his confirmation hearing," Kim wrote, adding that he "came to trust (the lawyer) more as (the lawyer) was close to Yoon" while implying that he cooperated with the team investigating the Lime case on the lawyer's advice.

Kim also elaborated on his previous lobbying claims by revealing that he gave 50 million won (US$44,126) in a bribe in December to former prosecutor Yoon Dae-jin, currently serving as vice chairman of Judicial Research and Training Institute, in connection with the embezzlement case.

He argued that he was tipped off in the early stages of the Lime investigation about how to evade the probe.

But the lawyer countered Kim's claims in a phone interview with Yonhap. Denying he was close to Kim, he argued that Kim made up or exaggerated most of his claims. He also rejected Kim's claim that he attended the drinking party. 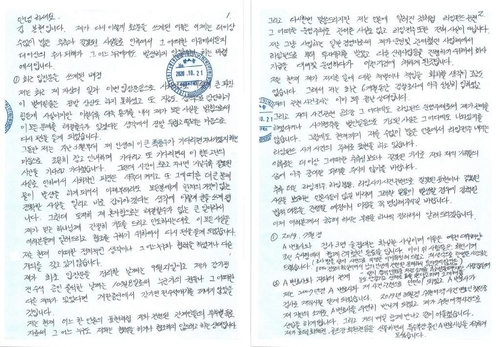