SEOUL, Oct. 22 (Yonhap) -- "Minari" is a semi-autobiographical account of Korean-American director Lee Isaac Chung's own childhood experience in the United States in the 1980s.

Chung, who was born in Arkansas to a Korean immigrant family, conjures up the story of first-generation immigrants from Korea in pursuit of their own American dream from the point view of a 7-year-old boy named David (Alan Kim).

The film starts with the family of four moving to a small uninhabited land of Arkansas from an urban city of California. 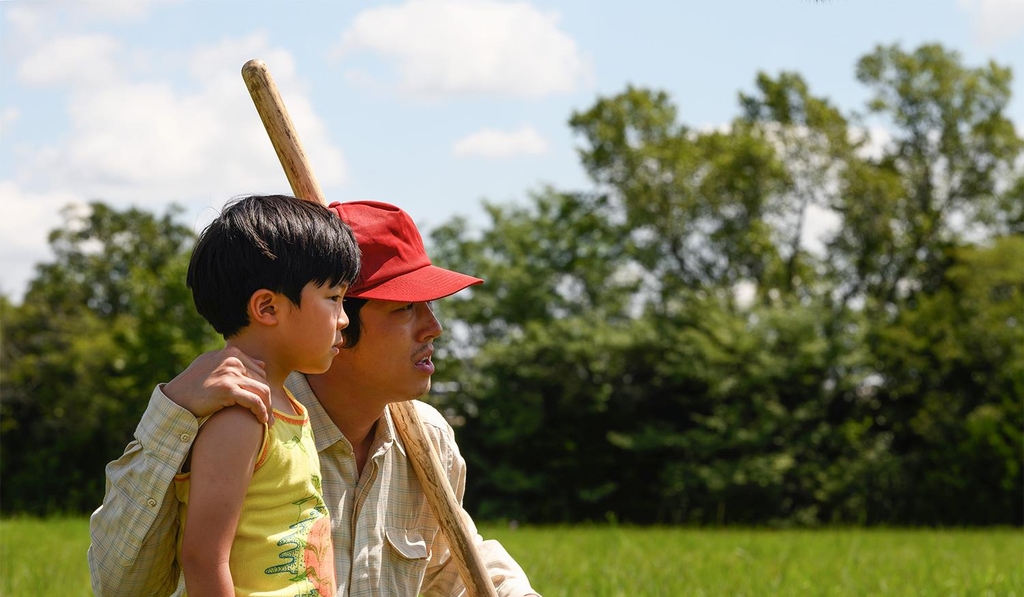 Father Jacob (Steven Yeun) is fully determined to turn his new patch of land into a farm to meet potential demand for Korean vegetables and fruits from the increasing number of Korean immigrants to the States. He is overly confident that he can grow lots of crops and succeed as a farmer.

His wife, Monica (Yeri Han), does not like the deserted farm with overgrown weeds and a trailer home from which it takes several hours to go downtown. She prefers to return to California, where she and her husband have relatively stable jobs at a chicken hatchery although they cannot guarantee a great fortune.

As life in the new place is difficult, the couple quarrels and seems to be on the verge of splitting up.

David, who has a heart murmur and is always advised not to run, and his precocious sister Anne (Noel Kate Cho) have to find ways to amuse themselves, flying paper airplanes with the words "Don't fight" toward the quarreling parents.

Soon-ja swears every time and nags her grandchildren a lot, while David hates his Korean grandma, saying, "She smells like Korea," as she is far from his typically ideal image of a grandmother who bakes cookies.

But he gets familiar with Soon-ja's habitual curses and pranks, and warms to his grandma's unconditional help and love that he has never experienced from his busy and ambitious parents. 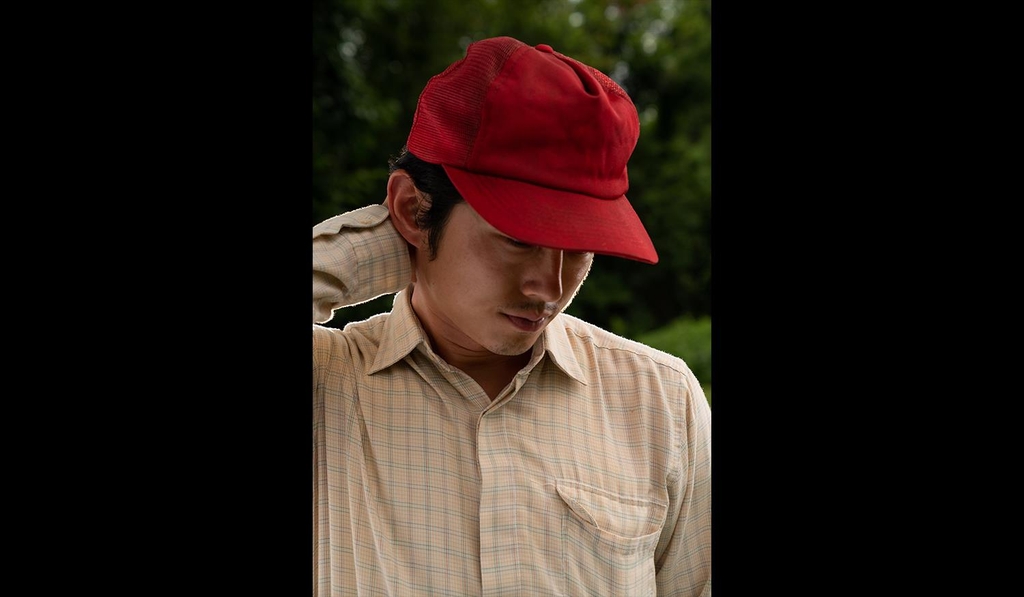 Here, director Chung confronts Jacob's stubborn character as he is deeply engrossed with patriarchal responsibility and a twisted capitalist mindset.

He wants to be a self-made man, refusing to depend on any American institution, religious outreach or even his wife's suggestion. He ignores the fact that his reassuring and honest words can make her feel better.

The dramatic irony reaches a peak as a series of bad things happen to the family. The grandmother has a stroke, and Jacob's farm business remains bleak.

But the movie does not end with a clear conclusion, leaving many things to the imagination. Some may think the family is now stepping in the right direction and deserving of a happy life, while others feel Jacob and Monica face a tragic end due to the lingering problems.

It just tells a story of the physical hardships and intra-family struggle that most American dreamers had to go through in a serene, warm but nuanced tone. It implies that not only did David's family struggle but also maybe all immigrants experienced a similar slice of life.

"Minari" is the fourth feature by Chung, whose directorial debut "Munyurangabo" (2007) was invited to the Un Certain Regard section at the 2007 Cannes Film Festival.

It is critically acclaimed in the world's film community, winning the U.S. Dramatic Grand Jury Prize, as well as the U.S. Dramatic Audience Award at this year's Sundance Film Festival. It has also risen as a potential candidate for best picture at next year's Academy Awards.

The film will have its Asian premier Friday at the 25th Busan International Film Festival that runs through Oct. 30. 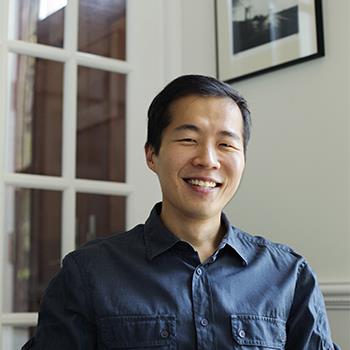