SEOUL, Oct. 22 (Yonhap) -- Apple Inc.'s new iPhone 12 is expected to boost South Korea's number of 5G users to over 10 million by the end of this year, local analysts said Thursday, as the country looks to lead the global race to deploy the latest-generation network.

The first 5G phone from Apple, set to be available for preorder Friday here, comes as a boon for telecom operators that have faced disappointing 5G user growth since the country first launched the network in April last year.

South Korea's three major telecom operators -- SK Telecom Co., KT Corp. and LG Uplus Corp. -- had initially shot for 5G subscriptions to account for up to 30 percent of their mobile users by the end of this year but have been forced to lower their targets amid the pandemic-caused economic slump.

As of August, South Korea had 8.7 million 5G users, accounting for 12 percent of the country's total 70 million mobile accounts, according to the Ministry of Science and ICT. 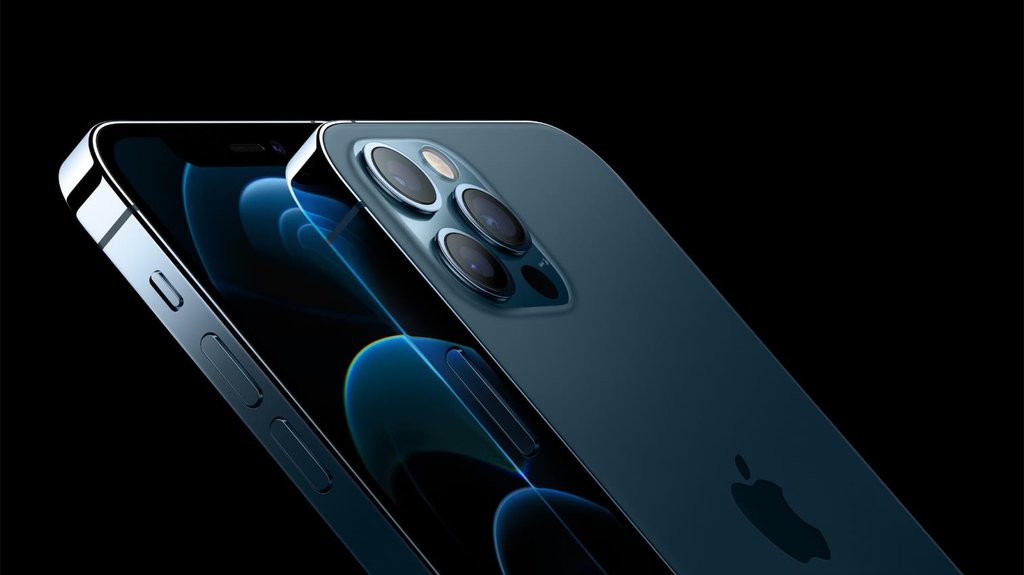 "The net rise in 5G users has picked up from the second half of the year, and the trend is expected to further accelerate with the release of the new iPhone in the fourth quarter," said Lee Soon-hak, an analyst at Hanwha Investment & Securities, expecting a total of 11.5 million 5G users by the end of the year.

Apple held the second spot in the local smartphone market in the second quarter of the year with a 19 percent share, according to industry tracker Counterpoint Research.

Kim Hong-sik, an analyst at Hana Financial Investment, estimated in a report last month that the new iPhone could lead to a net monthly rise of 1 million 5G users in the local market in both November and December.

The upbeat forecast also comes as carriers have so far struggled to draw users to pricier 5G plans amid persistent network quality issues.

A government report in August found that 5G users' accessibility to the latest-generation network hovered below 70 percent in public locations with coverage.

Network quality has proven to be an obstacle for mass migration to 5G despite launches of new premium and mid-range 5G phones from local firms Samsung Electronics Co. and LG Electronics Inc.

More than half a million 5G users switched to 4G LTE network through August this year, according to Rep. Hong Jung-min of the ruling Democratic Party.

Carriers are banking on the popularity of Apple's device to overcome that hurdle.

"This is the first time that an iPhone will have access to 5G," a telecommunications industry official said. "We are keeping our hopes up for those who have been holding out for an upgrade." 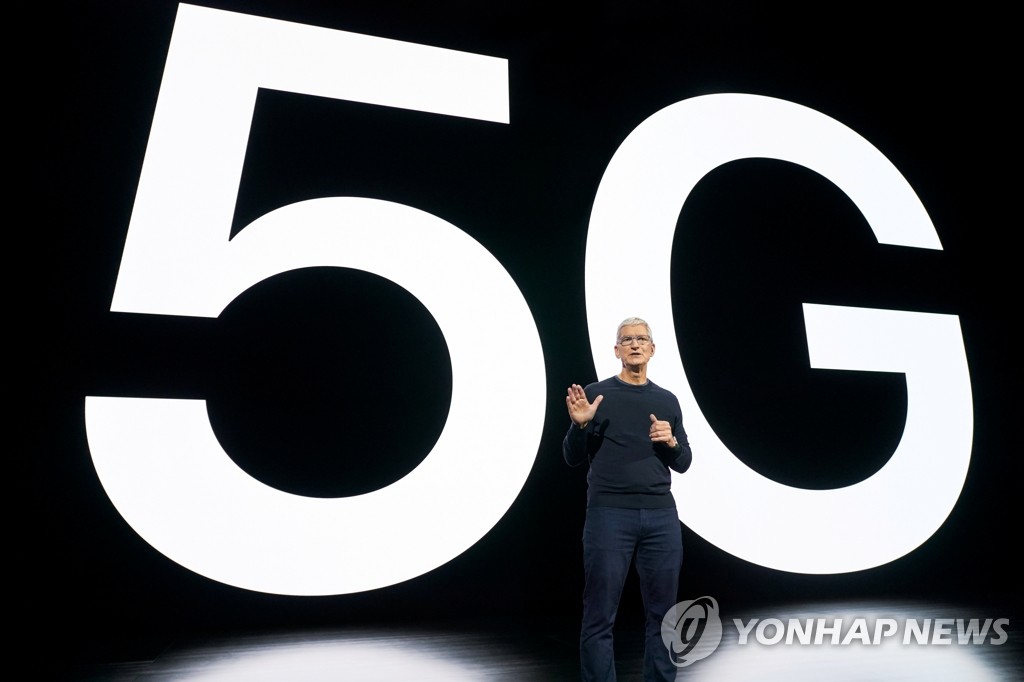 Despite the market optimism over the new iPhone, local users won't have access to the fastest 5G speeds, which requires the millimeter wave (mmWave) frequency band.

The country has yet to commercialize the high-frequency band that can theoretically allow speeds 20 times faster than 4G LTE.

Local users are limited to 5G on the 3.5-gigahertz band, which allows speeds around four times faster than the previous generation network.

The mmWave version of the iPhone 12 will only be available in the United States, according to Apple.

Local telecom operators have so far remained mum on plans for mmWave 5G for ordinary users despite earlier goals for commercialization by this year.

SK Telecom said last month it would commercialize the high-frequency band exclusively for business applications by the end of the year.