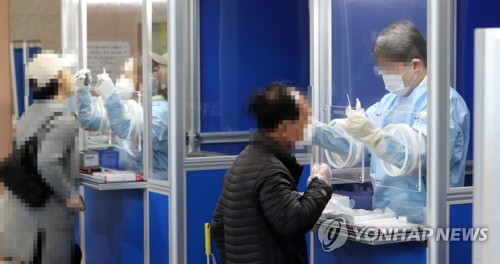 Under Level 1 measures, citizens are permitted to normalize most
of their daily routines, with some infection prevention steps in place. Even risk-prone facilities, including clubs and bars, are allowed to operate after monthslong suspension as long as they keep entry logs and follow sanitary measures.

"We should not let down our guard as the latest uptick in virus cases came amid the downward trend of new infections," Yoon Tae-ho, a senior health ministry official, said in a press briefing. 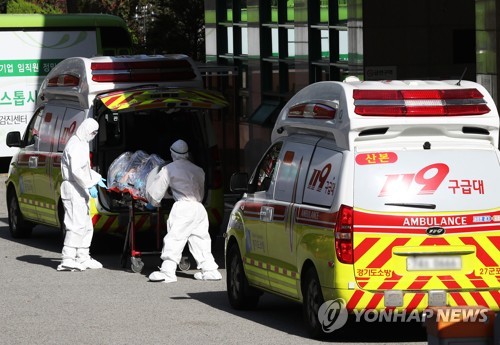 A patient infected with COVID-19 is moved to an ambulance at a hospital in Gunpo, south of Seoul, for treatment on Oct. 22, 2020. (Yonhap)

The KDCA has warned that a resurgence in virus cases can happen anytime with sporadic outbreaks.

Health authorities also remain on alert over the possibility that the coronavirus outbreak and a seasonal flu could be in full swing together in the winter. 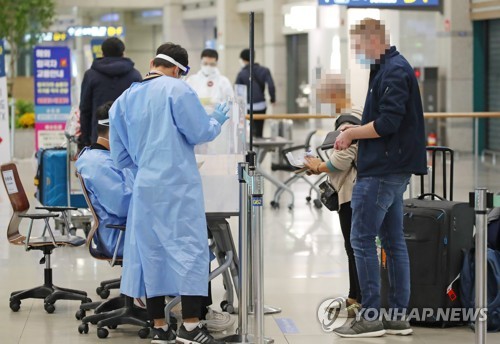