SEOUL, Oct. 23 (Yonhap) -- Irene, a member of popular K-pop act Red Velvet, admitted to allegations that she verbally attacked a stylist during a recent shoot and apologized over the incident.

"I sincerely apologize for hurting the stylist with my foolish attitude and careless words and action," Irene said in an Instagram post uploaded Thursday evening, with an image of a plain black square.

"There were a lot of people who helped me to get where I am now, and I regret hurting them with immature behavior," she said, adding that she will "think and act more carefully" going forward.

The incident first surfaced when a stylist posted on Instagram that she was "drastically trampled and abused" by a celebrity, mentioning "gapjil" cases like the so-called nut rage incident in 2014 involving a Korean Air heiress.

"Gapjil" is Korean jargon that refers to harassment and abuse by a person in a more powerful position.

The stylist, who claimed she has worked in the industry for 15 years, said it was "a hell-like 20 minutes" that left her in tears.

While she did not indicate whom she was referring to, the hashtags "psycho" and "monster" raised views that the person in question was Irene, who had released songs with the same titles.

SM Entertainment, the band's agency, also issued a statement saying that it will strive to prevent similar incidents.

The agency added that Irene met with the stylist on Thursday afternoon and sincerely apologized. 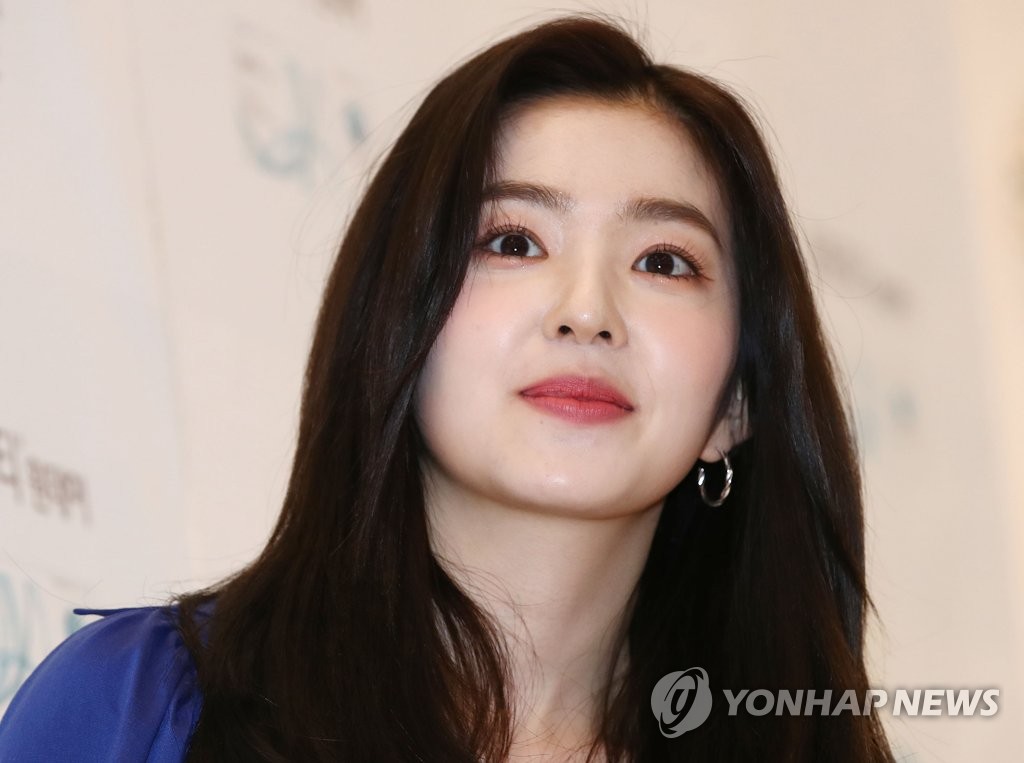