SEOUL, Oct. 23 (Yonhap) -- The government said Friday it will continue its state-led free flu vaccination program despite mounting concerns from deaths following administration of vaccines, stating that it hasn't identified a causal link between the deaths and the flu shots.

The Korea Disease Control and Prevention Agency (KDCA) announced that it has so far analyzed the causes of the deaths of 26 people who died after receiving vaccination shots but has found no connection between the shots and the deaths.

The agency said it will continue with the free vaccine program as planned. A KDCA expert committee on inoculation will gather on Saturday to further analyze its findings.

Concerns over seasonal flu shots grew further from the swelling number of deaths after vaccinations, with health experts remaining divided over whether to go ahead with a state-led free shot program amid a potential "twindemic" of the new coronavirus and the flu.

Since the first suspected death from a flu shot was reported last Friday, 36 have died as of 1 p.m. Friday, up nine from Thursday's tally at 4 p.m., according to KDCA.

"The reported tally just counts deaths after vaccinations, and it does not mean the deaths were caused by flu shots," KDCA said in a statement.

Some municipalities have recently ordered medical institutions in their region to temporarily halt flu vaccinations following recent death cases. However, KDCA said municipal officials should not make such decisions without consulting with health authorities. 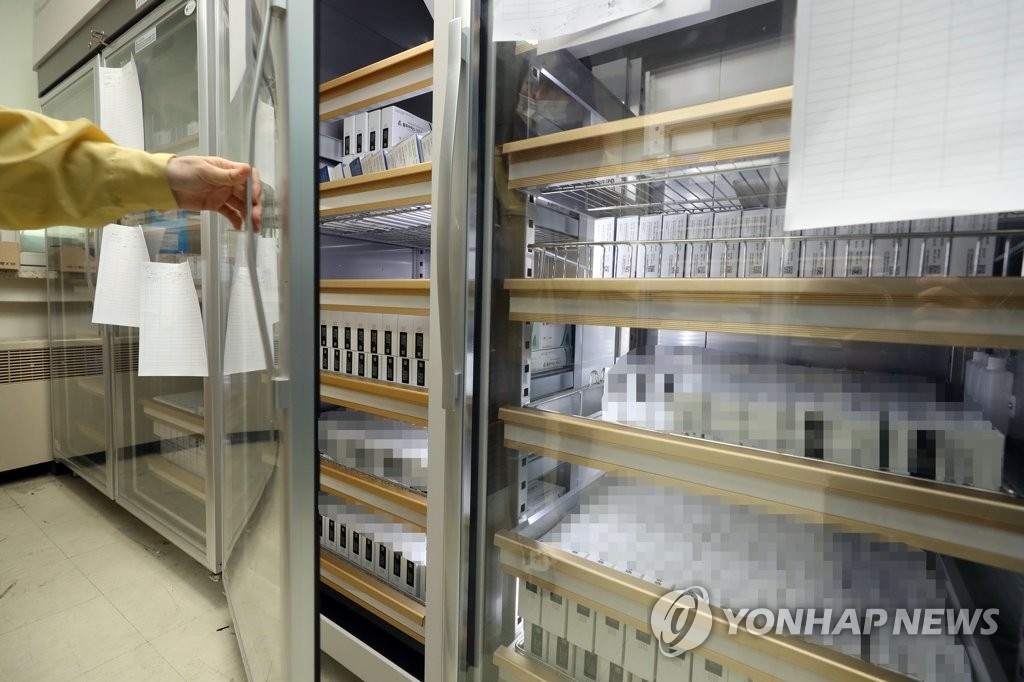 The country has been pushing for a free state flu shot scheme to inoculate some 19 million people, including teenagers and senior citizens.

KDCA said a thorough investigation is under way to find the exact cause of the recent deaths, as well as epidemiological investigations, including autopsies, into nine cases.

The free vaccination program -- which was expanded this year in an effort to prevent the potential "twindemic" during the winter -- was joined by five major drugmakers, including GC Pharma and Ilyang Pharmaceutical Co.

Health experts agree that people should take flu shots before influenza season arrives here since more deaths can occur from serious complications triggered by the flu, such as pneumonia.

The Korean Medical Association (KMA) said the government should consider postponing the nationwide flu shot program for about a week, but the Korean Vaccine Society insisted that inoculations need to be continued since no causal links between vaccines and the recent deaths have been confirmed.

"We agree that flu vaccinations should continue," said Min Yang-ki, a KMA official. "We are not calling the government to completely halt the vaccination, but to temporarily suspend it for about one week to find out the exact cause." 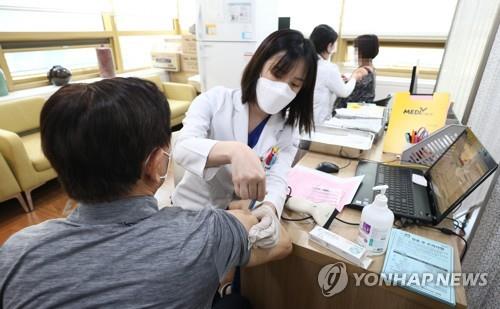 "It's not a logical approach to stop vaccinations just because there were deaths," said Kim Woo-joo, a professor of infectious medicine at Korea University Guro Hospital in Seoul.

"Those in high-risk groups, such as the elderly, have increasing possibility of death when flu symptoms aggravate, so they should get vaccinated. However, we should make a comfortable and safe environment for them to receive flu shots," he said.

The government earlier said it appears that the vaccine itself has no problem because many others who received the same vaccine that the deceased had been inoculated with showed no major abnormal responses.