The Korean Sport & Olympic Committee (KSOC) announced Cho, who passed away in 2009 at 56, as its latest "Sports Hero." The induction ceremony will take place on Nov. 3.

In a vote by sports journalists and the general public, Cho beat out three candidates: four-time Olympic archery gold medalist Kim Soo-nyung, the 1992 Olympic marathon champion Hwang Young-cho and baseball pitcher Sun Dong-yol, one of the most dominant hurlers in Korea Baseball Organization (KBO) history. Cho had also been nominated for the honor last year. 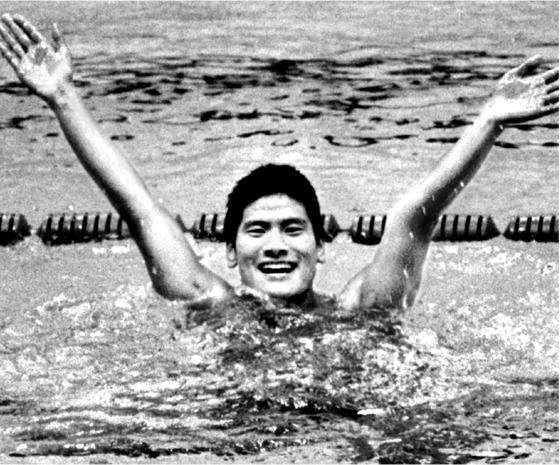 The KSOC recognized Cho's contribution to laying the groundwork for the development of swimming in South Korea and also praised him for inspiring the nation with his indomitable spirit and undying patriotism.

He won gold medals in the 400m freestyle and 1,500m freestyle races at the 1970 Asian Games in Bangkok. Four years later in Tehran, Cho defended both titles. He also set 50 national records during his career. 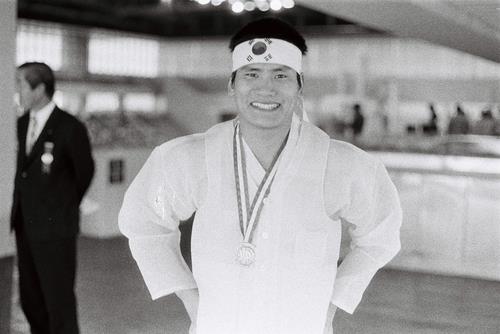 After retiring from competitive swimming in 1978, Cho practiced long-distance, open-water swimming. He crossed the Strait of Dover in 1982 and also swam around Dokdo 33 times in 2008, in an effort to promote the islets as South Korean territory. 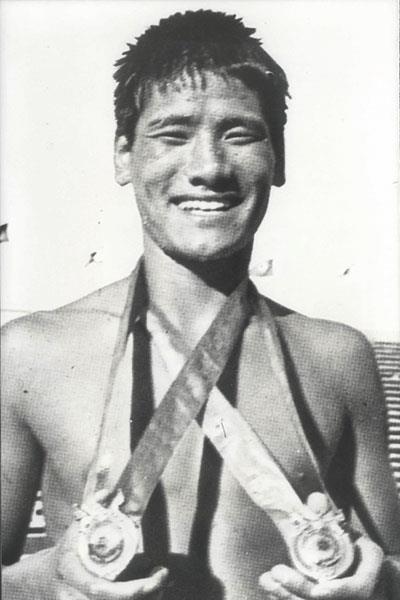